The number of deaths in mainland China from the new coronavirus has risen by 71 to 2,663, with confirmed infections reaching 77,658, the country's health authorities said Tuesday.

Among the new deaths in the 24 hours to the end of Monday, 68 occurred in the central Chinese province of Hubei, the epicenter of the public health crisis, according to the National Health Commission. The number of new infections in Hubei stood at 499, up from 398 a day earlier. 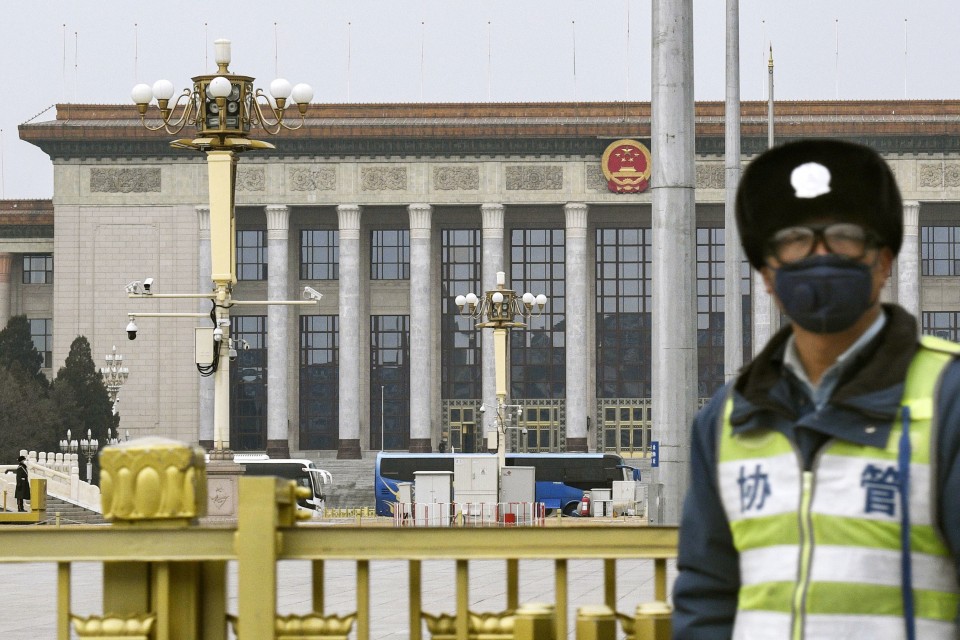 But as the country continues to grapple with the outbreak of the new pneumonia-causing coronavirus, the Standing Committee of the National People's Congress, China's parliamentary body, formally decided Monday to postpone the annual meeting of the top legislature scheduled for early March.

A rapid surge of infections in South Korea, Italy and Iran over the past few days has raised concerns of a pandemic, or worldwide spread of the new virus.

While it is too early to call the outbreak a pandemic, now is the time to prepare for one, said Mike Ryan, the executive director of the World Health Organization's health emergencies program at a press briefing in Geneva on Monday.