Nike Inc. will put on sale this month a version of the running shoe Eliud Kipchoge wore when he broke the two-hour marathon barrier last October, the U.S. sports equipment manufacturer said Wednesday.

The Nike Air Zoom Alphafly Next% has 3.95-centimeter thick sole, according to The Guardian, making it compliant with new rules introduced by World Athletics last week that prohibit shoes with soles that are 4 cm deep.

The World Athletics rules also stipulate that from April 30 only shoes that have been available for purchase by consumers for at least four months can be used in competition, enabling the Nike Air Zoom Alphafly Next% to qualify for the 2020 Tokyo Olympics which open on July 24. 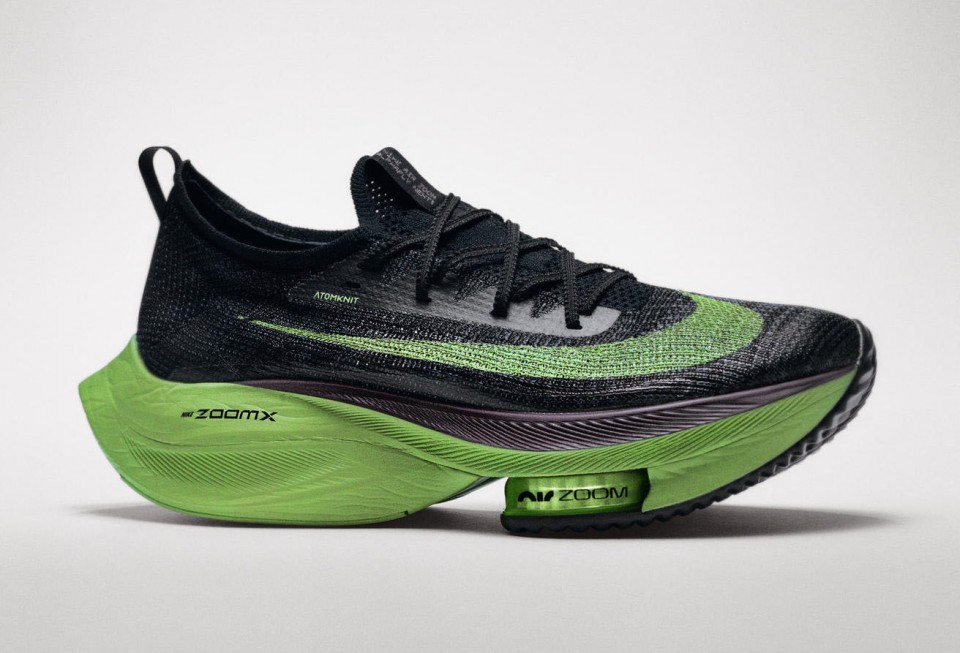 The controversial, noticeably chunky-soled running shoe that is slated for market release on Feb. 29, incorporates a carbon fiber plate fused with a foam layer that acts like a spring and ostensibly propels runners forward with each stride.

The shoes have caused an uproar in the running community with critics categorizing them as a form of mechanical doping which gives current athletes an unfair advantage over their predecessors, and the times they set using inferior footwear.

The availability of the difference-making technology to all runners, particularly those who use other brands that have yet to incorporate similar capabilities in their products, was also raised as an issue.

"We are pleased the Nike Zoom Vaporfly series and Nike Zoom Alphafly Next% remain legal," a Nike spokesperson said according to The Guardian. "We will continue our dialogue with World Athletics and the industry on new standards."

A prototype of the shoe was worn by Kenya's Kipchoge at a marathon event in Vienna, Austria, where he clocked an unofficial world record marathon time of under two hours, the first time any person has broken the mark.

"For runners, records like the four-minute mile and two-hour marathon are barometers of progress...When someone like Eliud breaks them, our collective belief about what's possible changes," said Tony Bignell, Nike's vice president of footwear innovation.

"Barriers are inspiring to innovators. Like athletes, when a barrier is in front of us, we are challenged to think differently and push game-changing progress in footwear design."

The new rules prohibit shoes with more than one plate, unless the second plate only functions to attach spikes to the shoe. The shoes worn by Kipchoge, said to have three plates, fail to meet the regulations.

Nike's Vaporfly series, touted as providing a significant performance advantage and currently worn by many of the world's top athletes, can also be used at the Tokyo Games.

Health authorities say coronavirus has now killed over 560 in China