North Korea on Saturday marked the 72nd anniversary of the founding of its army, amid wide-ranging efforts by the country to prevent the spread of a new pneumonia-causing coronavirus raging in neighbor China.

On the anniversary in 2018, North Korea staged a military parade in Pyongyang at which it displayed what appeared to be intercontinental ballistic missiles including its Hwasong-15, seen as capable of carrying a nuclear warhead to anywhere on the U.S. mainland.

This year, North Korea's state-run media did not report that Pyongyang conducted such a parade in a break from past years.

The Rodong Sinmun, North Korea's most influential newspaper, said Saturday that the nation's army has overcome "so severe and dangerous difficulties," but made no direct mention of nuclear forces and the United States. 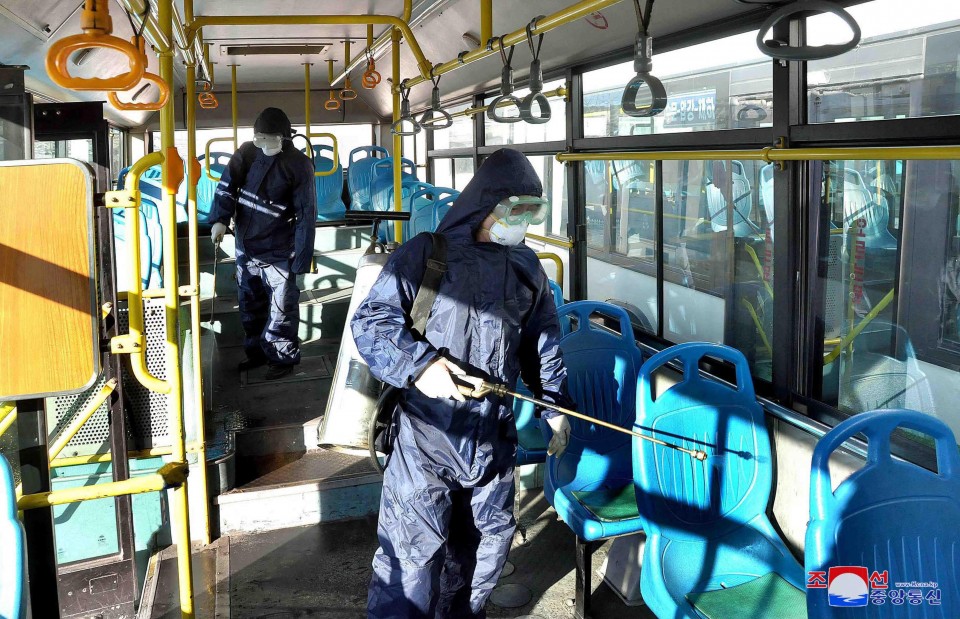 In late January, a photo taken by a private satellite showed many soldiers practicing formations at an airfield on the outskirts of Pyongyang, raising speculation that North Korea would hold a military parade in the not-so-distant future.

North Korea, however, has apparently shifted its focus to strengthening measures to contain the new coronavirus, such as effectively prohibiting foreign tourists from crossing the border from China.

Spreading worldwide, the new virus, which is believed to have originated late last year in the central Chinese city of Wuhan, has infected more than 30,000 and killed over 700 in the country. 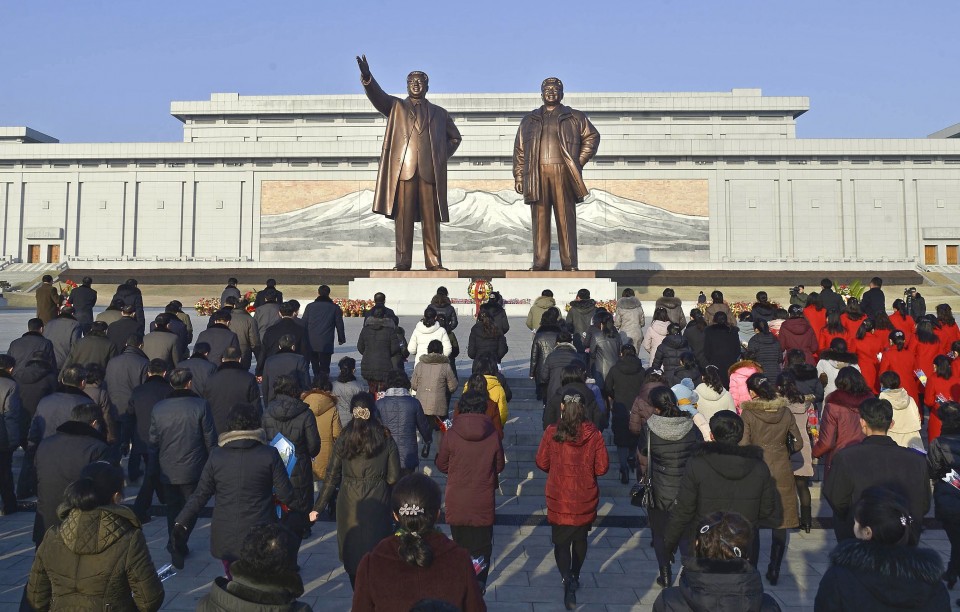 In the past, North Korea barred foreigners from entering the nation during the 2002-2003 epidemic of severe acute respiratory syndrome, or SARS, and the Ebola outbreak in West Africa in 2014.

At a key ruling party meeting held late last year, meanwhile, North Korean leader Kim Jong Un pledged to unveil a "new strategic weapon" to be possessed by his country "in the near future," while retracting his promise to refrain from ICBM or nuclear tests. 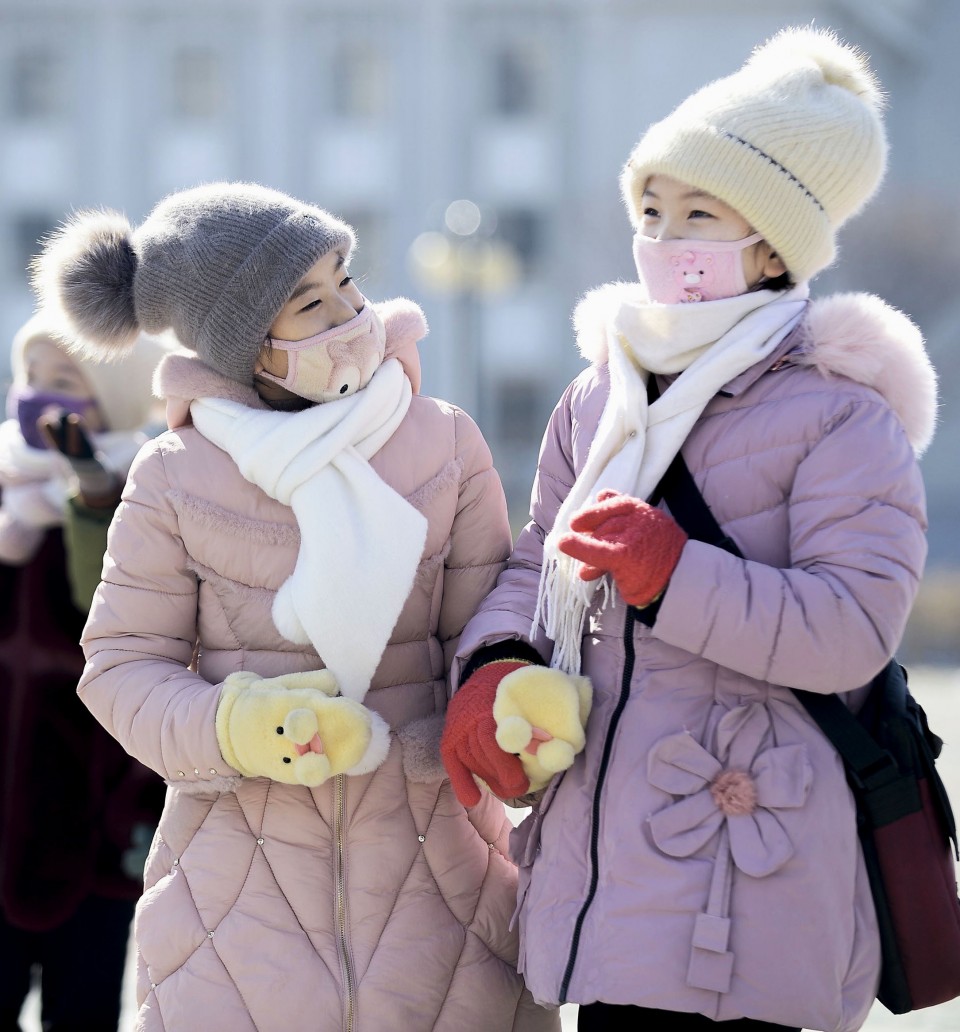