Concerns over the spread of new coronavirus infections have prompted some Japanese companies to switch to online seminars and interviews for the recruitment of new graduates in April 2021.

As companies shun face-to-face meetings and hosting of events that would draw a large number of people in response to the viral outbreak, information technology companies are also capitalizing on an increasing demand for tools to conduct online seminars or interviews. 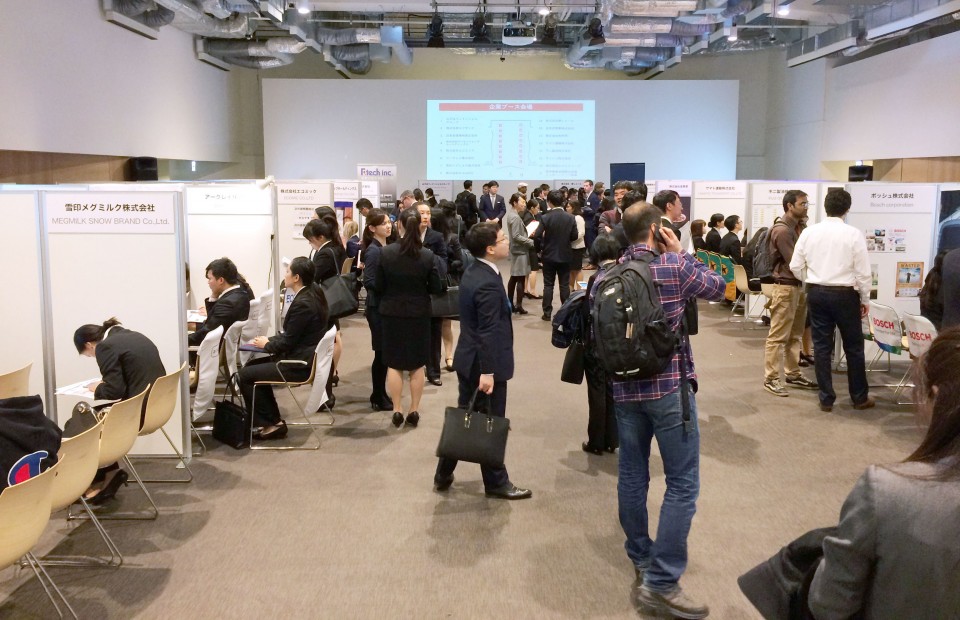 The fast-spreading pneumonia-causing virus has led to cancellation of seminars and other events organized by job information providers such as Recruit Career Co. that otherwise would have provided opportunities to match companies and potential recruits.

"We're considering expanding the scope of our online hiring activities in response to the coronavirus outbreak," said Keita Sato, a spokesman for brewery Kirin Holdings Co.

Kirin has already introduced online seminars and interviews, as well as begun requiring job seekers to submit self-filmed videos to the company, as a way "to increase contact points with diverse personnel" regardless of where they live -- in a foreign country or rural parts of Japan.

"But what's difficult is how far we can go with online hiring, such as whether all the stages should be conducted without meeting in person. In the end, both the company and the job seekers need to feel convinced and satisfied about the final decision," Sato said.

Kirin joins many companies which have already introduced online hiring systems amid the tight labor market caused by the country's population decline, which requires firms to reach out proactively to potential recruits.

For job seekers, online interviews and seminars are convenient in terms of time and expense in traveling to participate in in-person meetings, while advances in technology have also lessened issues of latency and low resolution in images.

Japanese flea market app operator Mercari Inc. has been conducting all job interviews online in principle for a 10-day period through Friday in response to the viral outbreak. It said it may extend the period depending on the situation.

"Our online interviews were only for those living abroad or in regional areas in Japan but we've expanded the coverage to target all job seekers. Sometimes internet connection may not be smooth, but we don't see any disadvantages in it," said Mercari public relations official Ayaka Suzuki. 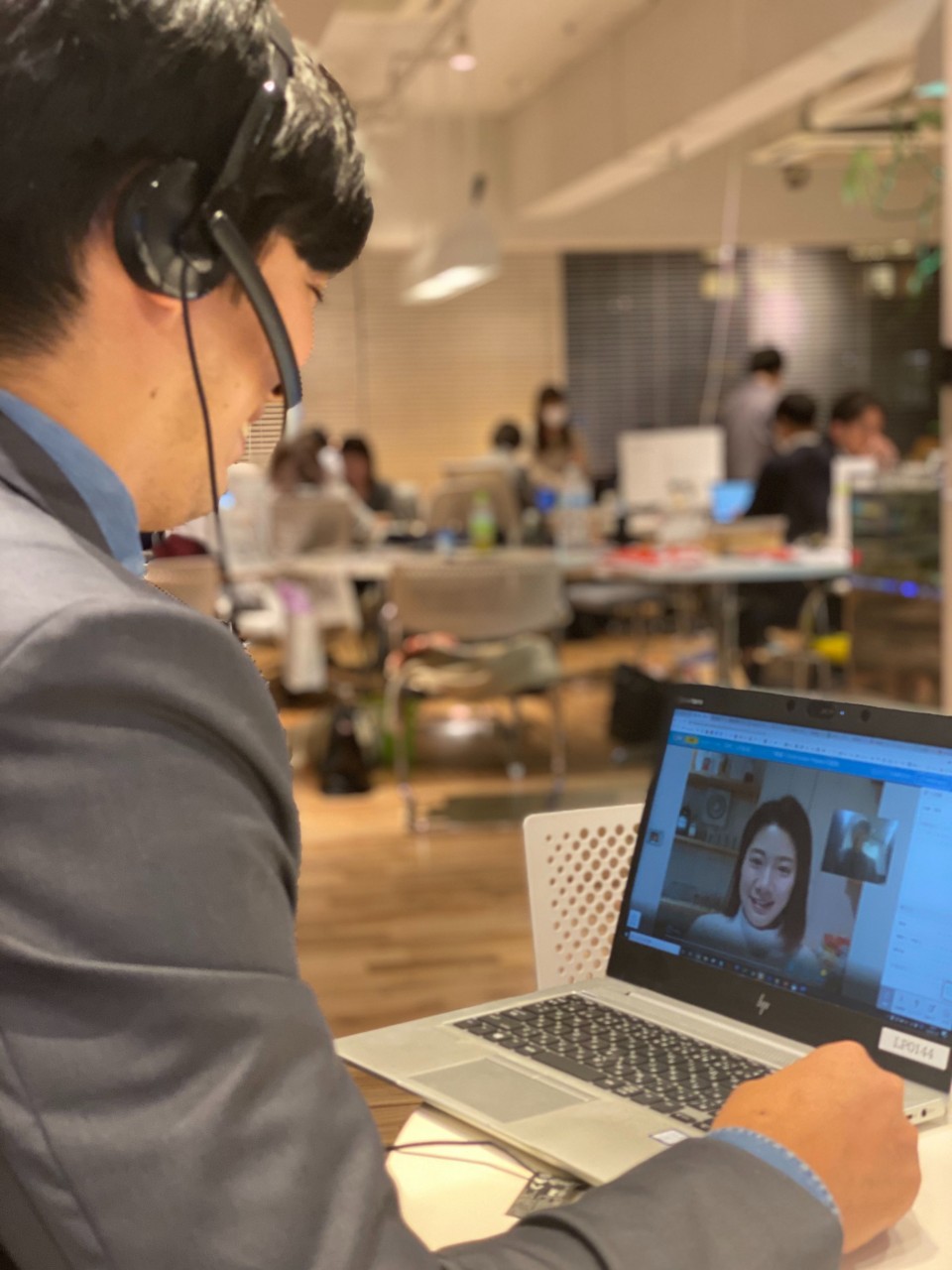 IT firm Stadium Co., which has been offering an online interview tool free of charge since Jan. 28 in response to the viral outbreak, said demand is expected to grow. The company said it plans to provide the service, usually offered at 39,800 yen ($360) per month, for free until March 31.

"With the spread of the virus, inquiries regarding our online interview tool have surged tremendously," said Ryuichiro Maezawa, chief marketing officer at the Tokyo-based company.

"The need for the tool was already growing amid companies' urgency to hire more people, including those in mid-career who have difficulty attending interviews during business hours," he said.

Stadium's "interview maker" tool allows participation of up to four interviewers and eight interviewees at once using cameras installed in computers or smartphones. On the screen of interviewers, the resume of the job seekers can be shown as well as a column to mark their evaluations.

More than 1,100 companies in a wide range of sectors, including cosmetics firm Kose Corp. and toy maker Sanrio Co., have introduced the tool, according to Stadium.

"Users of our product are satisfied with the sharpness of the images that show facial expressions as if the interviewer and interviewee are meeting in person," Maezawa said. "The only thing they cannot know is the interviewee's height and smell."