The death toll in the worst flooding to hit Indonesia's capital and surrounding areas in over a decade has reached 67, the government's disaster agency said Monday. 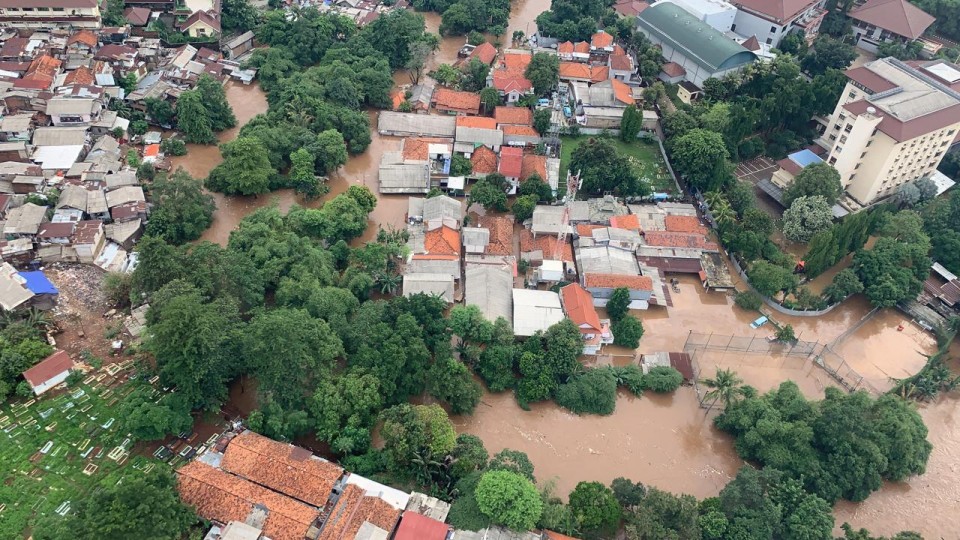 "People are advised to remain vigilant due to the potential for more heavy rainfall this week," he said.

Jakarta and its suburbs were hit by unusually heavy rain between Tuesday and Wednesday last week.

According to the meteorological agency, the flooding was mainly caused by the high rainfall, the heaviest in the capital since records began in 1866. However, a lack of water-catchment areas, as well as ground subsidence and narrower rivers also contributed to the disaster, it said.

All 10 typhoon-flooded shinkansen bullet trains to be scrapped