Speaking at a press conference in the Okinawa prefectural capital Naha, Shimoji, 58, said he would consider whether to resign from the Japan Innovation Party, while the party's leader said he should quit as a lawmaker.

The scandal came to light after lawmaker Tsukasa Akimoto, 48, proponent of the introduction of casino resorts, was arrested in December on suspicion of receiving 3.7 million yen in bribes from 500.com Ltd. in 2017. 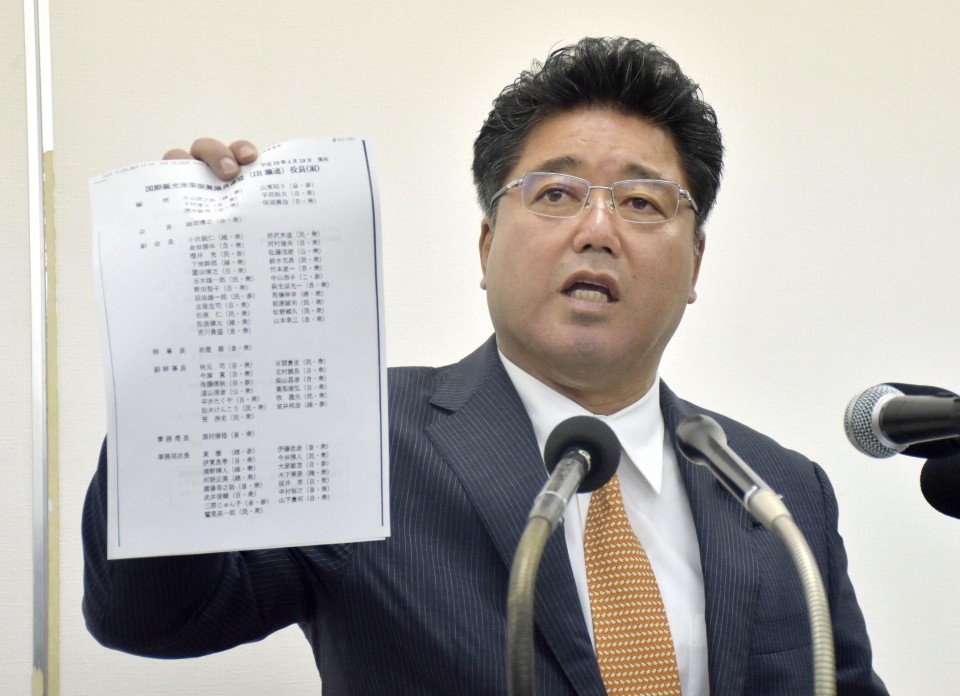 Japan recently legalized casinos, with the government planning to choose up to three locations for what it calls "integrated resorts" -- complexes that include casinos along with hotels and conference facilities.

The screening process will involve casino operators submitting business plans in cooperation with local governments of towns and cities hoping to host such resorts, expected to start operating in mid-2020s.

Shimoji had been questioned by prosecutors after Katsunori Nakazato, 47, who served as an adviser to the company, told investigators he had delivered around 1 million yen each to five lawmakers around September 2017, when he handed 3 million yen in cash to Akimoto, a source close to the matter said earlier.

The Tokyo District Public Prosecutors Office is investigating if the lawmakers or their secretaries received money in violation of the political funds control law, which bans donations from foreigners or foreign organizations. 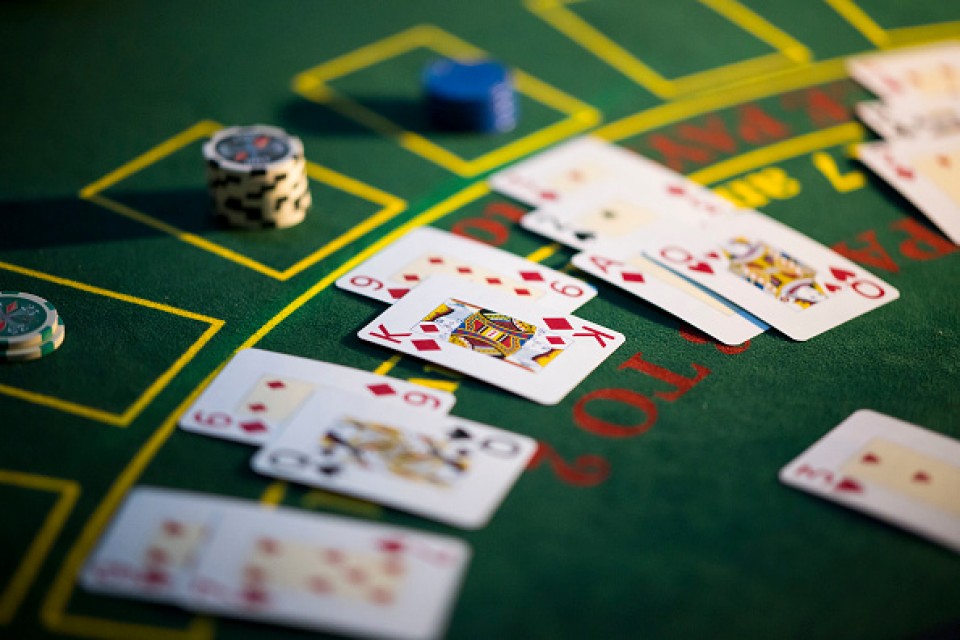 Shimoji previously told Kyodo News that he had never received money from the company. The other lawmakers, including former Defense Minister Takeshi Iwaya, 62, have denied the allegations.

Shimoji admitted that an employee at his office in Naha accepted an envelope with 1 million yen around October 15, 2017, from Masahiko Konno, another adviser to the company.

The money was not declared in campaign or political funds and expenditure reports. Shimoji said, "It is something that I extremely regret."

"This was a violation of the political funds control law and he should resign," Ichiro Matsui, who heads the Japan Innovation Party, told reporters in Osaka.

Shimoji, who belonged to a cross-party group of lawmakers promoting integrated resort projects, said he never tried to persuade any government agency to favor the Chinese company.

He also said he will return the money to Konno.