Tokyo prosecutors have conducted voluntary questioning of five House of Representatives members for their alleged receipt of cash from a Chinese gambling operator involved in a suspected casino-bribery case, an investigative source said Friday.

The five lawmakers suspected to have received about 1 million yen ($9,200) each from the company, 500.com Ltd., include former Defense Minister Takeshi Iwaya, a ruling Liberal Democratic Party member of the lower house, the source said.

Four of the five belong to the LDP, headed by Prime Minister Shinzo Abe, and the other is a member of the opposition Japan Innovation Party, according to the source.

The Tokyo District Public Prosecutors Office is investigating if the lawmakers or their secretaries have received money in violation of the political funds control law, which bans donations from foreigners or foreign organizations.

Iwaya, 62, and two others were members of a cross-party group of lawmakers who advocated promoting so-called integrated resorts comprising of casinos, hotels and conference hall facilities in Japan. 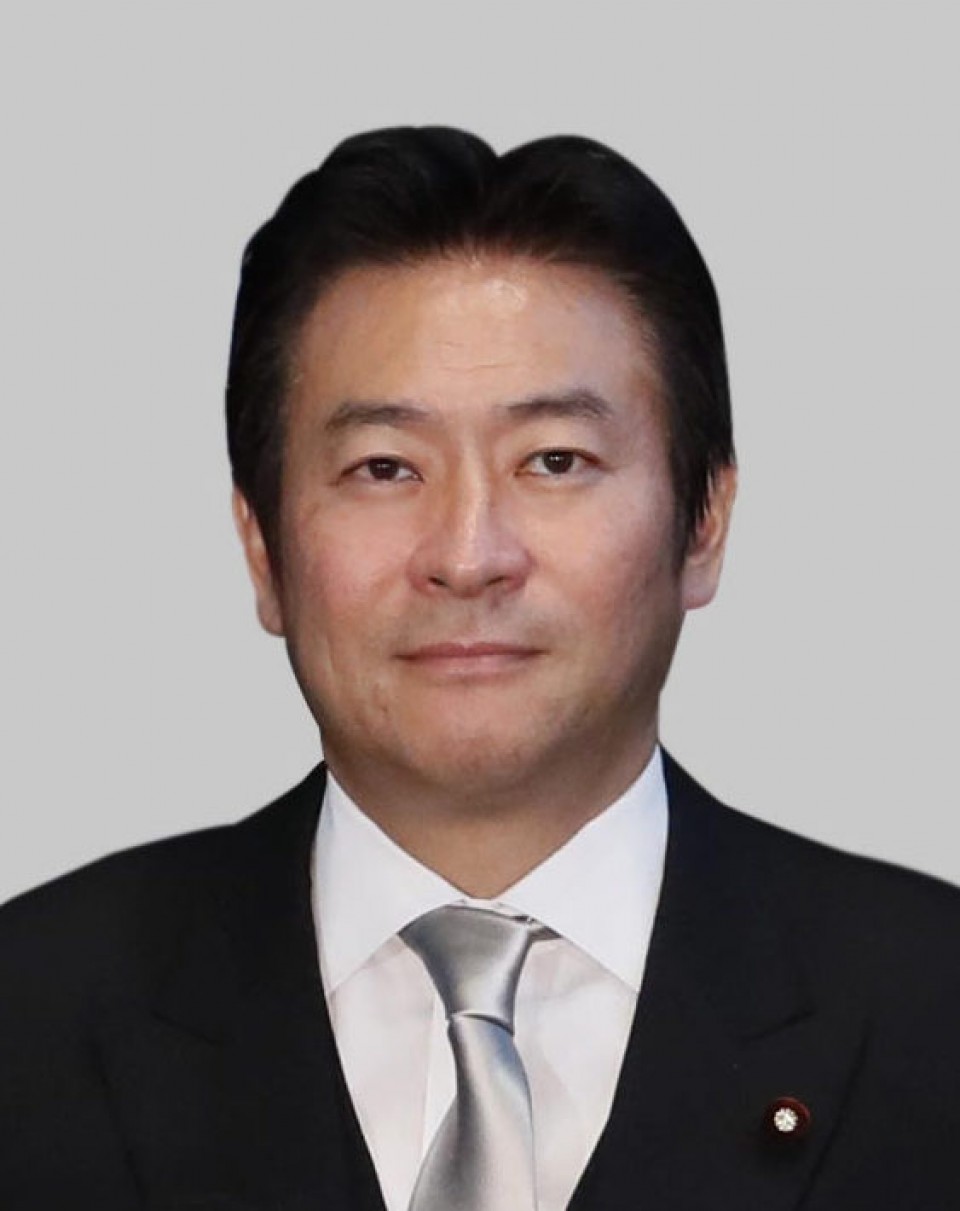 Some of the members' constituencies are located in Hokkaido and Okinawa, regions in which 500.com was interested in entering integrated resort projects.

Japan recently legalized casinos to be operated at integrated resorts in hopes of attracting more foreign tourists and helping to boost the economy after the 2020 Tokyo Olympics and Paralympics.

Iwaya, whose constituency is in Oita Prefecture, southwestern Japan, said through his family that he "has nothing to comment on" and that he will hold a press conference on Saturday morning.

Katsunori Nakazato, who served as an adviser to the Chinese company, delivered some 1 million yen each to the five lawmakers around September 2017 when he handed 3 million yen in cash to Tsukasa Akimoto, then an LDP lawmaker who was arrested last week over the alleged bribery case.

Earlier Friday, the Tokyo District Court approved a request from prosecutors that Akimoto be detained until Jan. 14.

Along with the 48-year-old lower house lawmaker, who resigned from the LDP following his arrest on Dec. 25, the court also decided to prolong the detention of three people linked to 500.com who are suspected of making the bribes.

The company is also believed to have invited him to Hokkaido and covered trip expenses totaling around 700,000 yen in February 2018.

Akimoto was known as a vocal supporter of legalizing casinos and was in charge of overseeing the government's policy aimed at introducing the resorts when he served as a senior vice minister at the Cabinet Office for about a year through in October 2018.