Japanese Prime Minister Shinzo Abe on Thursday expressed support for a decision by the United States to make a measured response to Iranian missiles strikes on U.S. troops in Iraq.

"Japan has been urging all parties involved to exercise self-restraint so it's our stance that we support the restrained response (by the United States)," Abe told reporters at his office.

"We will continue to make all possible diplomatic efforts to ease and stabilize the situation" in the Middle East, Abe said.

U.S. President Donald Trump said Wednesday his country will impose tougher economic sanctions on Tehran but does not intend to respond militarily.

His statement came amid growing concern about an open conflict between the United States and Iran at a time when the longtime foes are mired in a standoff over a 2015 nuclear deal. 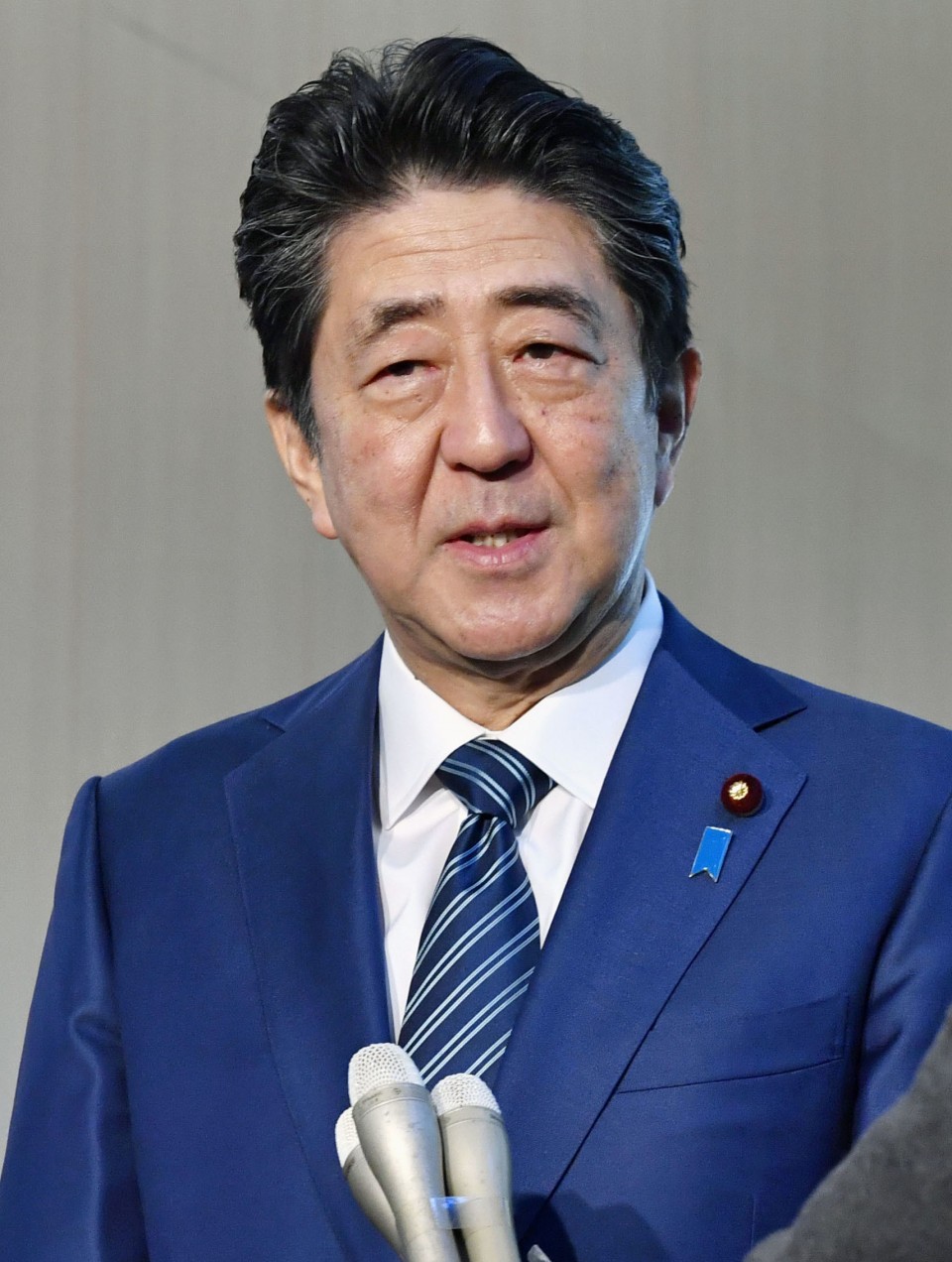 During their first call since October, they discussed the situation in the Middle East, according to the ministry.

The U.S.-Iran friction presents a complex challenge for Japan, which is seeking to balance its friendly ties with Iran and its security alliance with the United States.

As Japan relies on the Middle East for about 90 percent of its crude oil imports, stability in the region is of utmost concern. Tokyo plans to send Self-Defense Forces personnel to areas in the region excluding the Strait of Hormuz to gather intelligence for the safe navigation of Japan-related commercial shipping.