The ministry also raised its warning levels regarding both Middle Eastern countries, calling for Japanese nationals to evacuate from Iraq and to refrain from traveling to Iran.

Iran fired at least a dozen ballistic missiles at the Al-Asad and Erbil facilities in Iraq in retaliation for the killing of a top Iranian general in an American drone strike.

While U.S. media reported that no casualties had been confirmed, the Iranian missile attacks drastically escalated tensions between the longtime foes and fanned worries that a larger-scale conflict might break out.

The ministry said it decided to close the embassy in Baghdad after it was able to account for all Japanese nationals that had been ordered to evacuate. It said its office in Erbil, northern Iraq, would remain open. 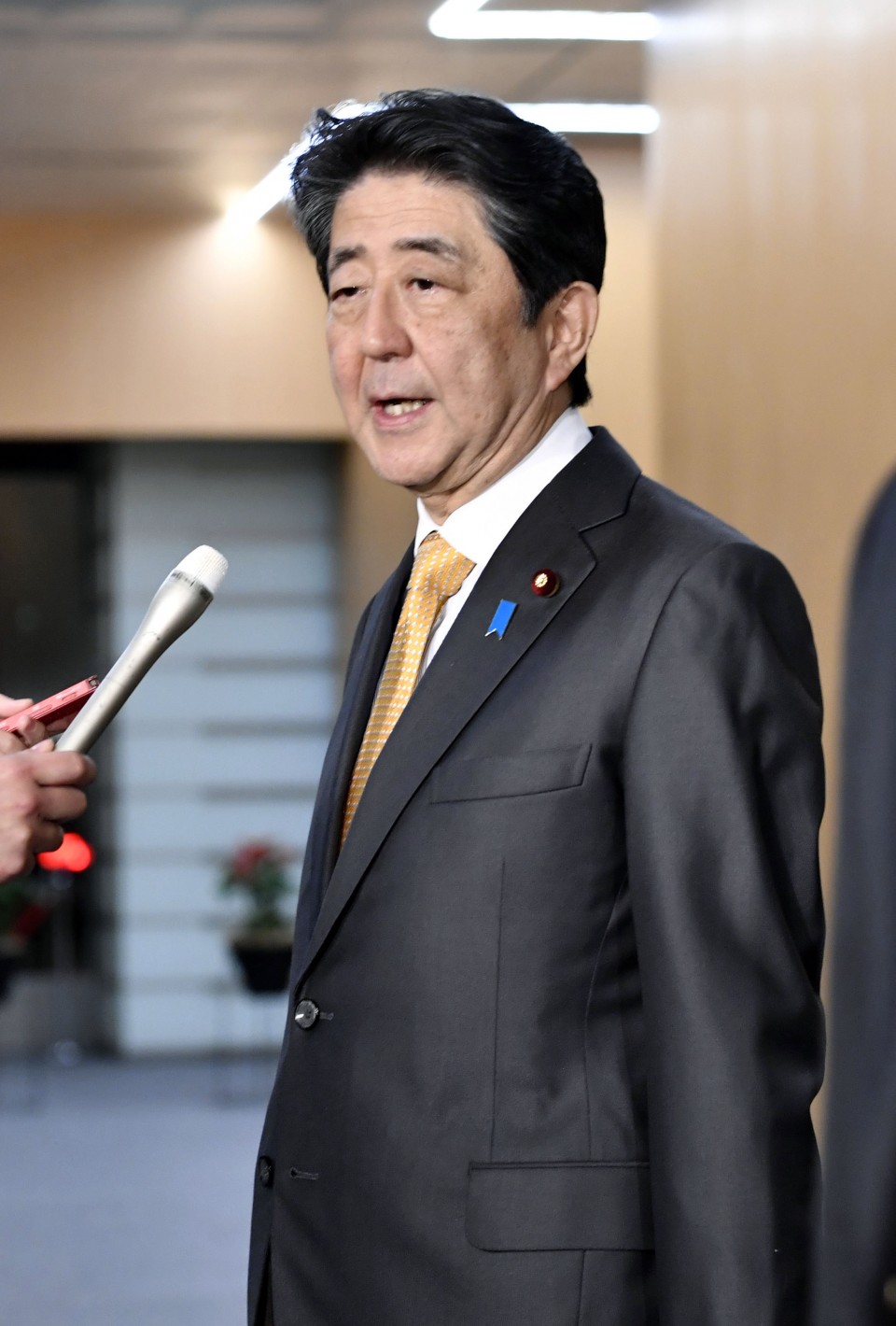