The largest-ever gathering of traditional Japanese artists in Sydney performed together on Monday in celebration of the new imperial era, Reiwa, at the World Heritage listed Sydney Opera House.

All proceeds from the "Japan Spectacular" performance were donated to a Japan Club of Sydney charity established in the wake of the 2011 earthquake and tsunami that devastated northeastern Japan, which brings children from across Fukushima Prefecture to have homestay experiences in Sydney.

"At this time when the new era, Reiwa, has begun and the Tokyo Olympics will be occurring next year, I hope we can also look back to the good old days through the appeal of traditional Japanese culture," Yukiko Hirano who leads the JCS Rainbow Project told Kyodo News. 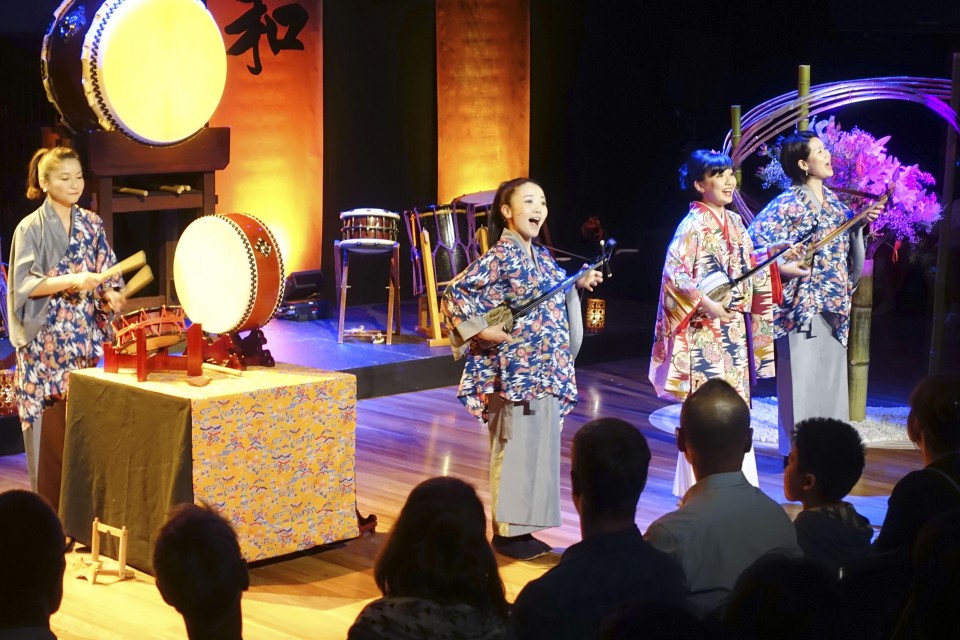 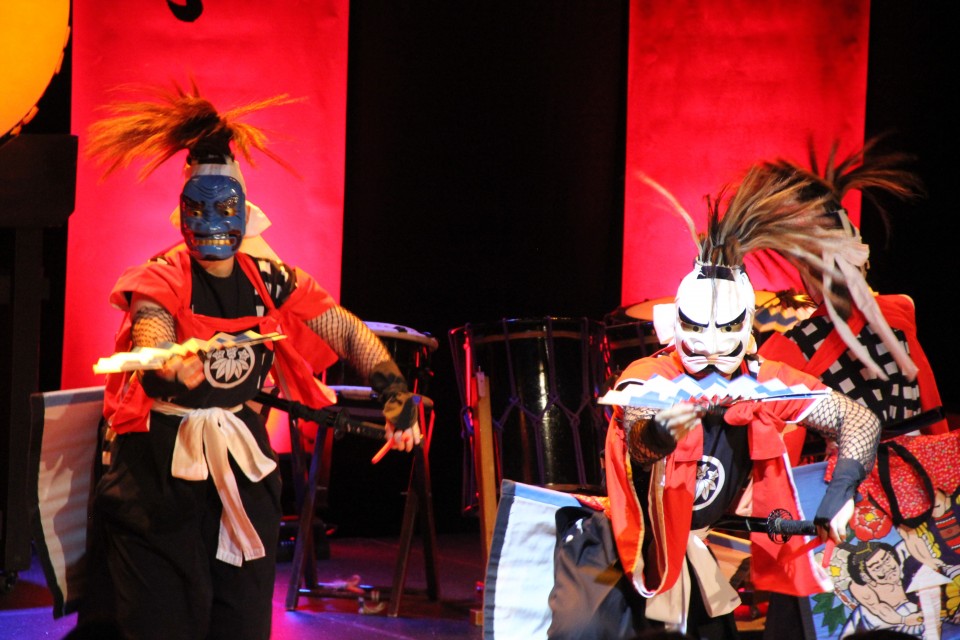 About 400 people came to see the two-hour performance featuring taiko drummers and Okinawa sanshin string instrumentalists, along with non-instrumental performances by swordsmen and kimono-clad traditional dancers for the one-night-only show.

Rufus Whitlemore, 24, and Rhian Owen, 25, came to the show as part of their holiday to Australia from Britain.

"It's very different from any Western theatre I've been to. There's such a huge range of performances," said Whitlemore, who was particularly impressed by an ikebana (Japanese traditional flower arrangement) demonstration performed to live koto music.

"The respect the performers show to nature is lovely," said Owen, commenting on the show's "Day in the life of Japan" theme, which began with a sunrise and sounds of the ocean. 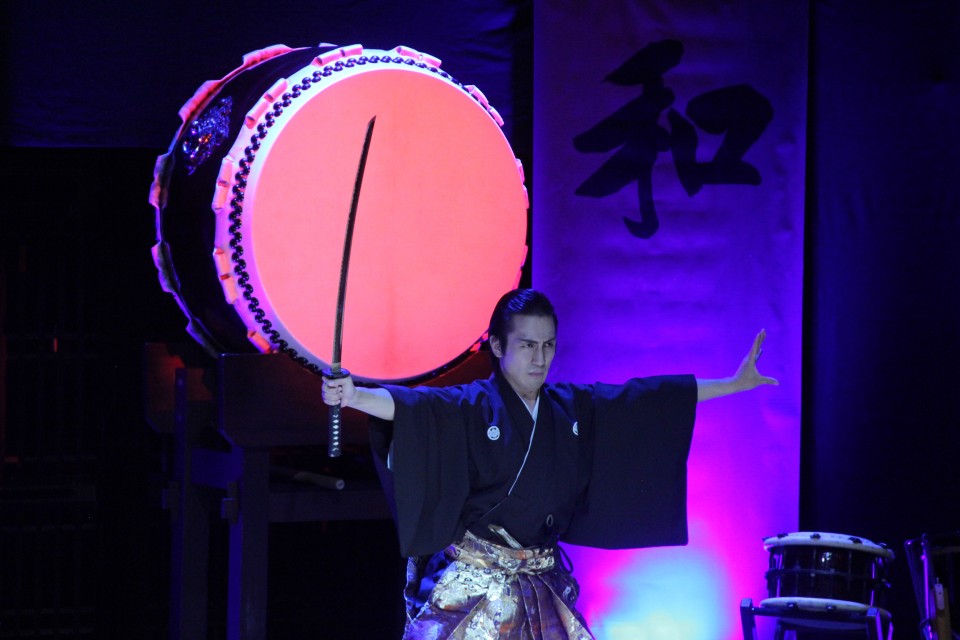 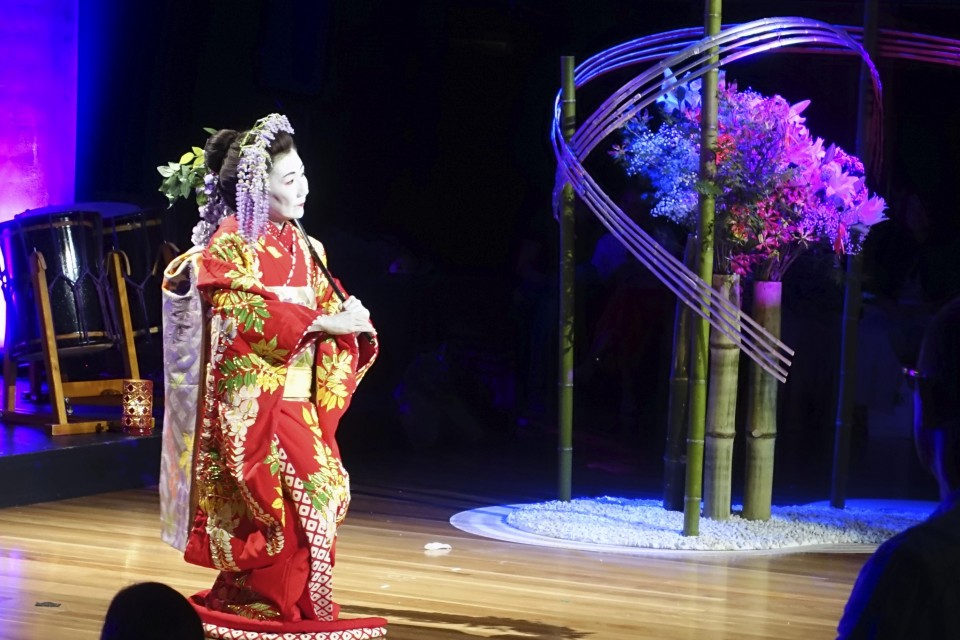