Descendants of immigrants from Japan's Okinawa Prefecture performed folk songs, dances and lyric dramas during a fundraising event in Sao Paulo on Sunday to help rebuild Okinawa's historic Shuri Castle that burned down in October.

Around 800 spectators and 300 performers attended the event named "Chibariyo Uchina," or "Hang in there Okinawa" in the Okinawan language. People with Okinawan roots number around 190,000 and form the biggest Japanese community in Brazil. 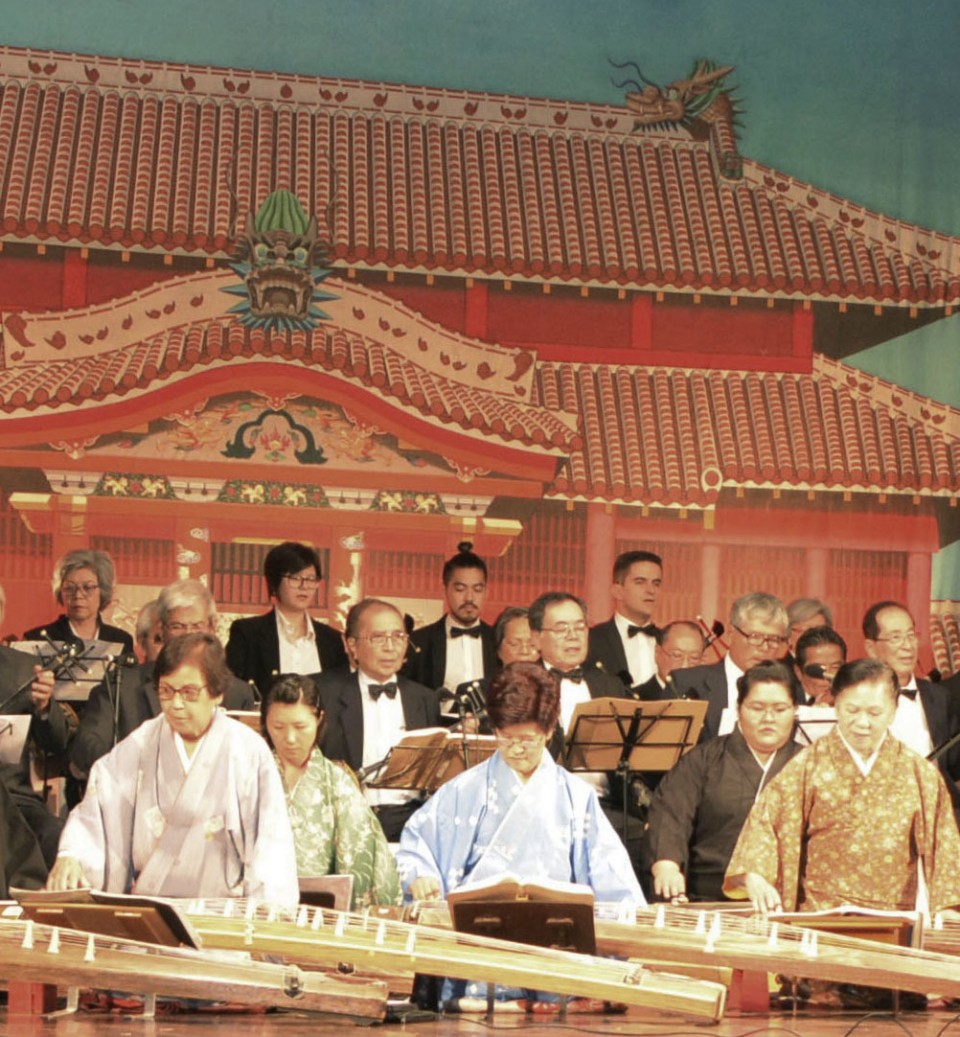 The entrance fee of 50 reals ($12) was also paid by the performers. Fundraising will continue until February when the total sum raised is sent to Okinawa.

"We held the event as we wanted to do something to contribute to the restoration of Shuri Castle, the symbol of unity for us Uchinanchu (Okinawa people)," said Terio Uehara, the head of the executive committee. 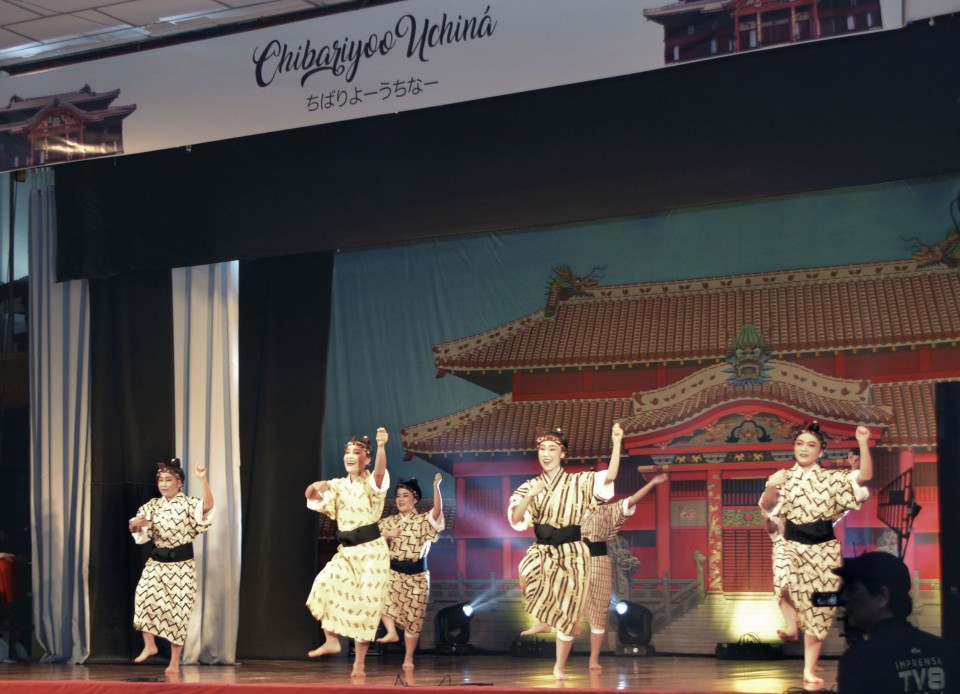 Located at a World Heritage site, Shuri Castle was engulfed by a predawn fire on Oct. 31 as seven wooden buildings, occupying a total of more than 4,000 square meters on a hill overlooking the prefectural capital Naha, were destroyed.

Firefighters have said an electrical system fault most likely caused the blaze. 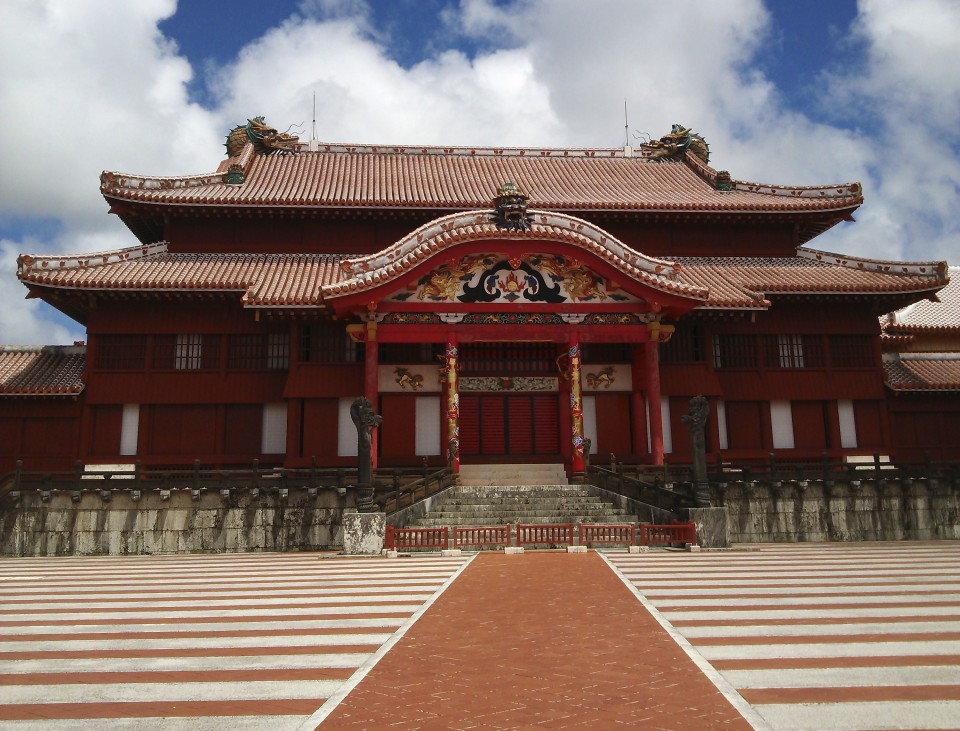