The Museum of Modern Art in New York City reopened Monday following a roughly $450 million expansion and renovation of its Manhattan campus, which had been closed to the public since June. 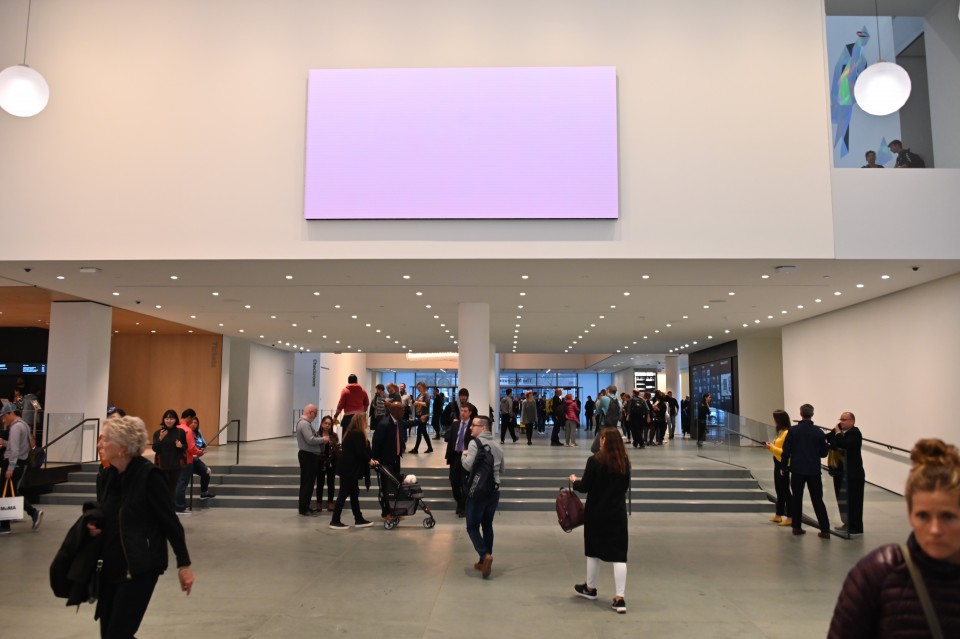 In addition to the larger galleries on the second, fourth and fifth floors -- enabling the display of about 2,400 pieces of art at any given time as compared to some 1,500 previously -- the museum has also unveiled a two-story immersive performance space and a creativity lab for participatory programs.

At a recent press preview ahead of the opening, MoMA Director Glenn Lowry described a sense of continuity between the old and new gallery spaces, while also welcoming the potential of new features that allow the city's energy to "enter into the museum and animate it."

With the redesign, curators will have greater control over elements like natural light in spaces that can be transformed depending on the exhibition.

"In our expansion, we tried to allow the curators to have a choice...to darken or to open up," said architect Elizabeth Diller, whose firm Diller Scofidio + Renfro collaborated on the project with architecture and design firm Gensler.

"We wanted to have a more open interface with New York. We were very selective about how to do it and how to create the flexibility so that (city views) wouldn't dominate," Diller said. 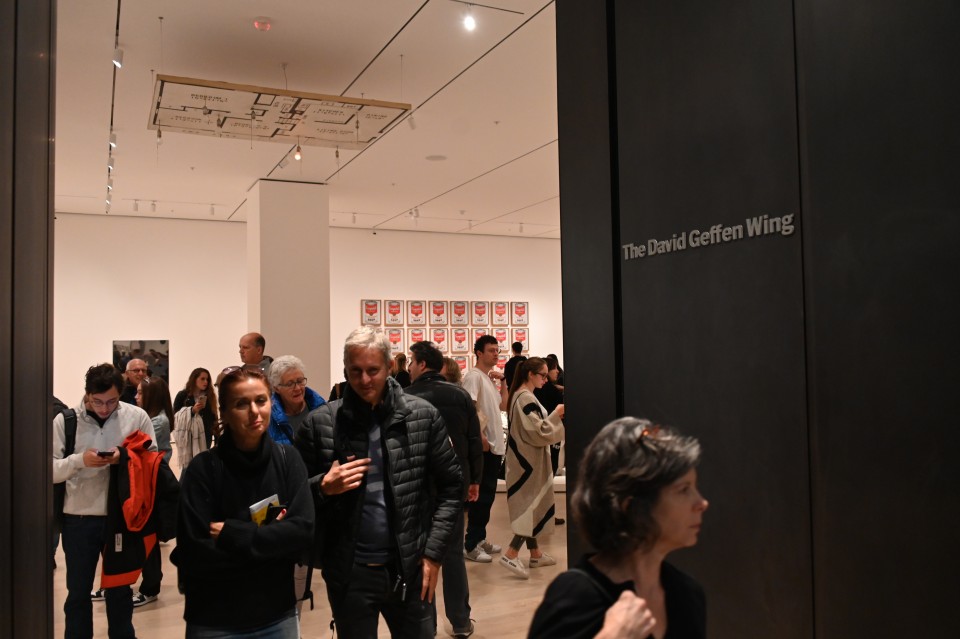 Among the first-day visitors, retired engineer Manuel Fuentes Losa, 75, said he was impressed with the redesign.

"It's nice, and it really was needed," said the visitor from Madrid, who comes to MoMA twice per year while on trips to New York to see family.

"There was not enough space (previously) for all the art they have. The views of the city from this place are also interesting," he said.

On the other hand, New Yorker Tina Schlissel, 68, said she "didn't look outside -- not once."

"I didn't take my eyes off the prize, the prize being this museum," she said. "I am coming back for sure very soon."

Meanwhile, in drawing from the museum's vast collection of some 200,000 works of art, curators plan to rotate out about a third of the pieces on display every six months, making room for a more varied and less canonical understanding of modern art history.

Art historian Barbara Tyner, 57, who visited the museum on the day of its reopening after attending a conference, told Kyodo News that the new presentation of artwork compares favorably to what she recalled from a visit in February.

"I see more women's work and I am seeing it in an interesting new context. It's not just a women's (gallery), it is interspersed throughout," the Canadian scholar said.

As part of its new approach, the museum has decided to organize its collections chronologically, allowing for historical juxtapositions across cultures and disciplines. 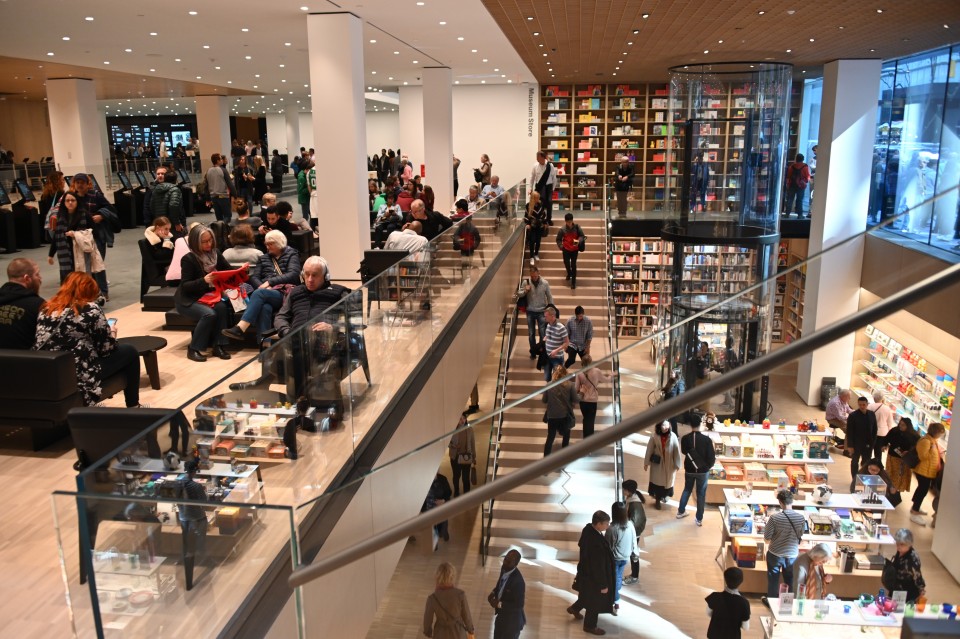 In the section focusing on work from the 1940s to 1970s, for example, one gallery features American pop art by the likes of Andy Warhol and Roy Lichtenstein alongside collage by Japan's Keiichi Tanaami and early sculpture work by Yayoi Kusama.

"This gallery is about experiments with form and imagery in the '60s, and that is certainly what Kusama was an exemplar of," said Sophie Cavoulacos of MoMA's curatorial staff. "We would put her in that kind of experimental context."

"We wanted to show how four different artists using the same tool, one could say -- a handheld camera -- come away with very different pictures," Lucy Gallun of MoMA's photography department said.

For the reopening, the museum commissioned several new installations, including one by Japanese avant-garde artist Yoko Ono.

The work, titled "PEACE is POWER," consists of a sky-blue color painted across the walls and ceiling of one area, with the phrase "IMAGINE PEACE" appearing in white.

MoMA relaunches with expanded hours, opening at 10 a.m. each day, an hour earlier than previously, and adding a late night on the first Thursday of every month, when it will remain open until 9 p.m.