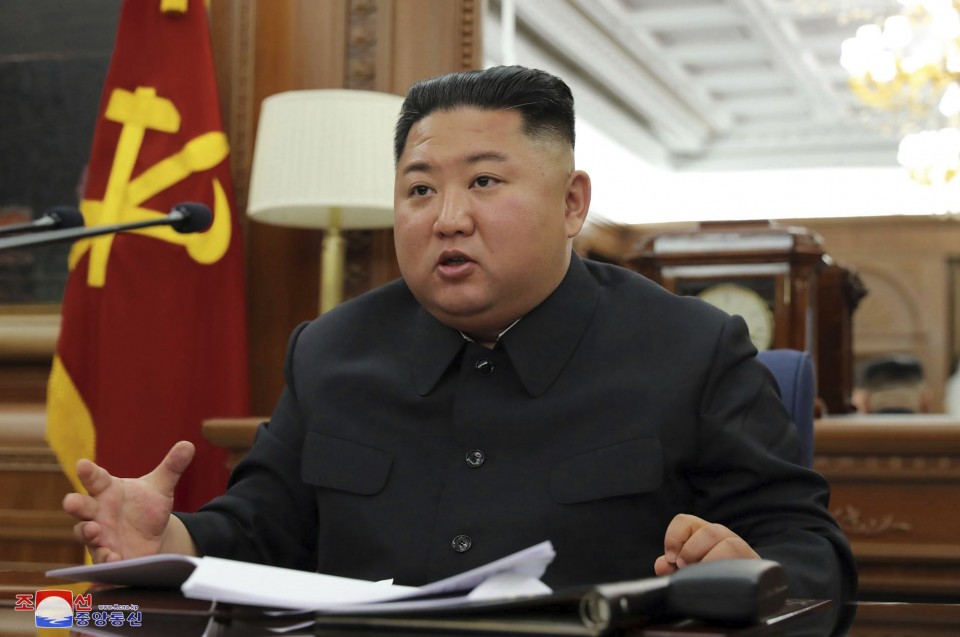 To cover the expense of acquiring parts for around 70 so-called transporter-erector-launchers from countries including China, tens of millions of dollars were allocated to trading entities under the ruling party's munitions department, according to a source familiar with China-North Korea relations.

The disclosure indicates that North Korea is working on strengthening its nuclear and missile capabilities while engaging in negotiations with the United States, casting doubt on its willingness to abandon its nuclear program.

U.S. intelligence officials who have acquired the same intelligence appear to be working to find out how many of the 70 TELs are intended for carrying ICBMs and how far their assembly has progressed.

TELs are indispensable for the deployment of ground-launched ballistic missiles. In analyzing the actual threat posed by the country's missile activities, it is regarded as an important indicator on par with its missile stockpile.

According to the source, assembly of the vehicles is mainly under way at the March 16 factory in Pyongsong, north of the capital, which reportedly produces large-scale trucks for North Korea's military.

This factory was where pre-launch preparations were performed on the TEL used for the maiden launch in November 2017 of the Hwasong-15, an ICBM seen as capable of reaching anywhere on the U.S. mainland.

Kim himself is believed to have visited the factory to observe the preparations. A new building was just this month completed there, according to an analysis of satellite imagery by researcher Jeffrey Lewis, director of the East Asia Nonproliferation Program at the Middlebury Institute of International Studies in California.

Since May, North Korea has repeatedly launched a new type of ballistic missile, with a different type of TEL making an appearance at the launches.

According to the source and a former official in charge of supplies procurement in North Korea's military, the country relied on other countries including China for components of the vehicle's engine and hydraulic system.

An ICBM, or a mock-up of one, was first displayed by North Korea at a military parade in 2012, carried on what appeared to be a Chinese timber hauler which had been converted to a TEL.

A U.N. Security Council resolution in 2017 completely banned exports to North Korea of not only weapons and related materials, but also of general machinery and transportation vehicles.

If a Chinese entity is found to have been involved in the sale of TEL-related parts to the country, that would be regarded as a violation of the resolution.