Japan's Shoma Uno's best free skate of the season was not enough to reach the podium as he finished fourth in the ISU Grand Prix of Figure Skating's Rostelecom Cup on Saturday.

The Pyeongchang Olympic silver medalist set his season high with 164.95 points in his free program to finish with a 252.24 total, 0.63 shy of the podium, which was swept by skaters from Russia. 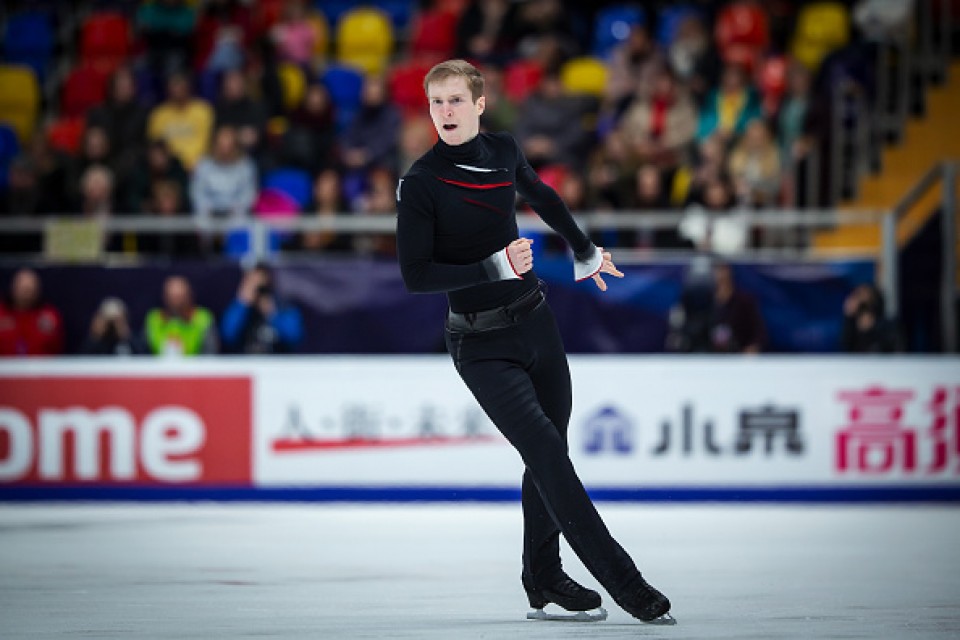 Alexander Samarin held on to his lead from the short program to win his first Grand Prix championship with a 264.45 total. Countrymen Dimitri Aliev and senior circuit debutant Maka Ignatov were second and third, respectively. Japan's Kazuki Tomono, who was seventh in Friday's short program, finished eighth.

As he had in his short program, Uno fell on his opening jump, this time a quad salchow, and fell again on a quad toe loop near the end of his program that he under-rotated. 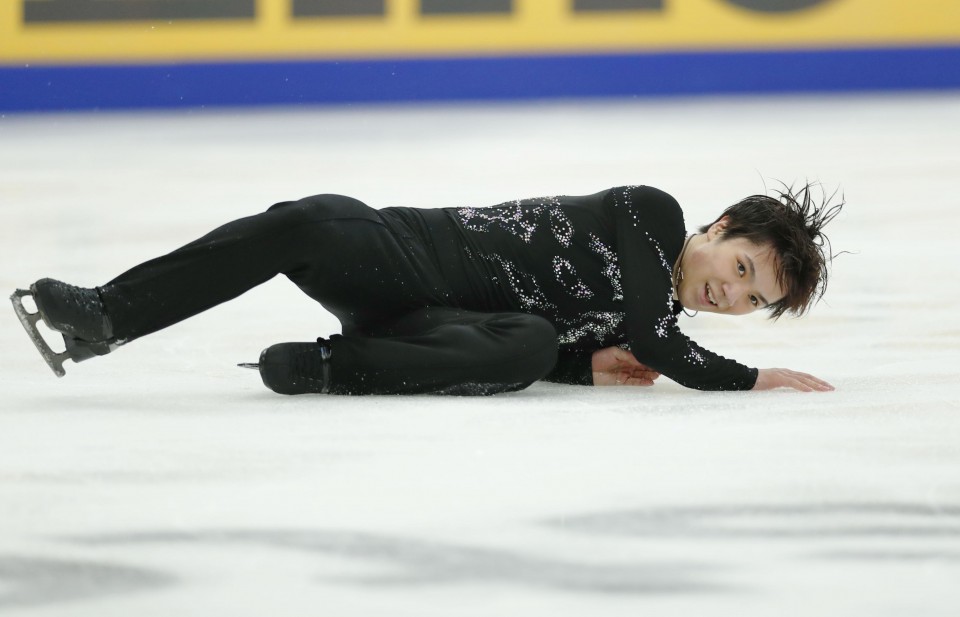 "I was unable to produce a good score, but I'm now looking at how best to attack the second half of the season," Uno said.

Samarin's win and his second-place at the Internationaux de France earned him a spot in December's Grand Prix Finals in Turin, Italy.

The Russian was docked for an unclear edge on a triple flip but was otherwise sharp in a program that included a quad lutz and a pair of triple axels.