Japan's Satoko Miyahara took second place in the women's competition in the ISU Grand Prix of Figure Skating Cup of China on Saturday.

The 21-year-old Miyahara, a world championships bronze medalist two seasons ago, started the day in second place, and won the silver medal after scoring 142.27 points in the free skate to finish with a 211.18 total, 14.86 behind Russia's Anna Shcherbakova.

"I was able to concentrate as I skated while remaining intuitive," Miyahara said. "I've been anxious in most of my events this season. So for now, I'm happy to finish second."

"Now I'm looking forward to the Rostelecom Cup. This was a good start for me." 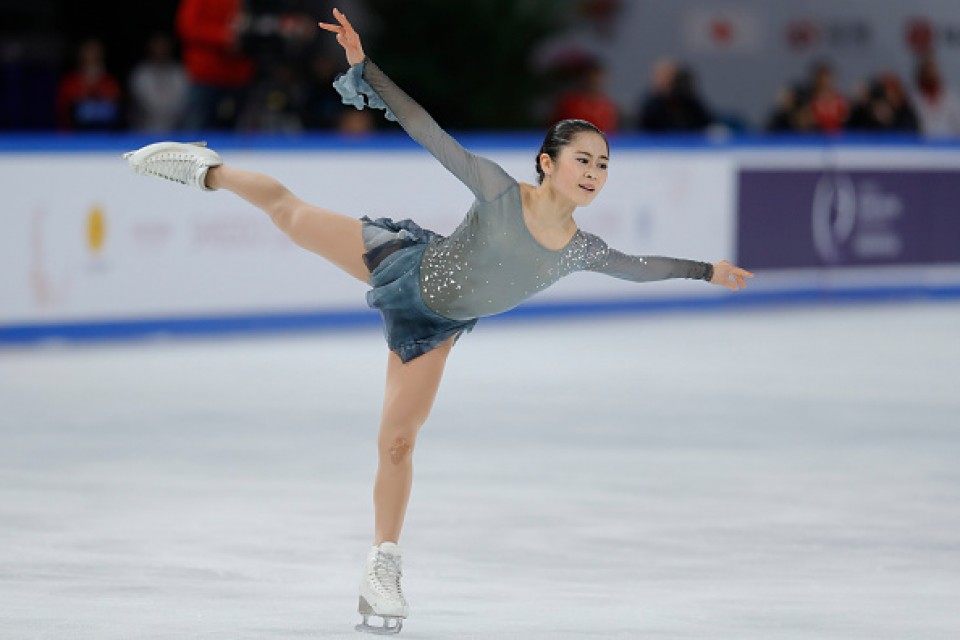 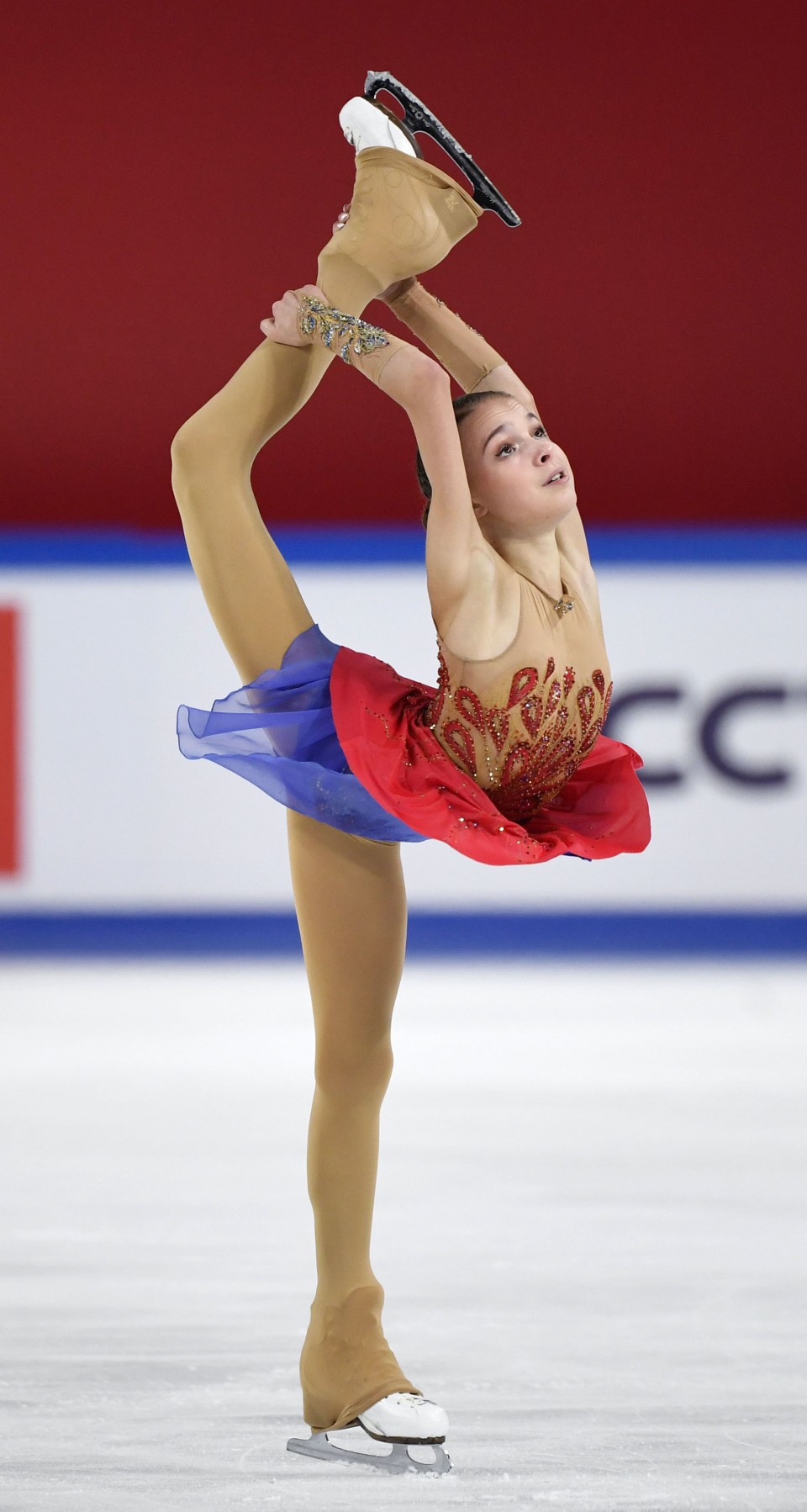 The 15-year-old Russian, who won her senior Grand Prix debut at Skate America, led from start to finish, winning both Friday's short program and the free skate.

Russia's Elizaveta Tuktamysheva was third with 209.10 points. She finished second in the free skate but was unable to overcome Miyahara's lead to move up to the second step on the podium.

Miyahara was marked down for under-rotating three of her five triple jumps, but even flawless execution would have made it tough to catch Shcherbakova.

Despite four minor edge violations, Shcherbakova included two quad jumps early on, and a couple of difficult combinations and scored 152.53, nine points more than Tuktamysheva. Shcherbakova, however, was not quick to rejoice after her second straight Grand Prix title.

"I always expect to deliver a perfect performance," she said.

Japan's Marin Honda was seventh in the free skate and finished seventh overall after taking sixth in the women's short program, and did not pull any punches. 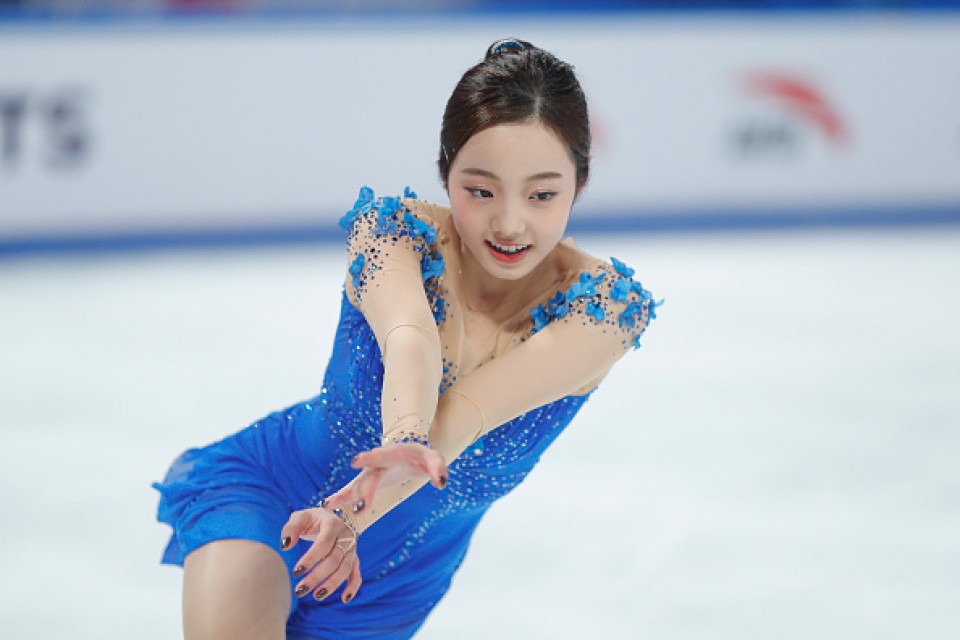 "It was an amazingly bad performance," said Honda, who had one jump downgraded and under-rotated three others. "More than frustration, I am just angry with myself. I want to go back and discover what kind of skating I want to do."

China finished one-two in the men's competition, Jin Boyang coming from behind to win with 261.53 points after trailing compatriot Yan Han in the short program. Yan was second, followed by Italy's Matteo Rizzo. Japan's Keiji Tanaka was fifth. 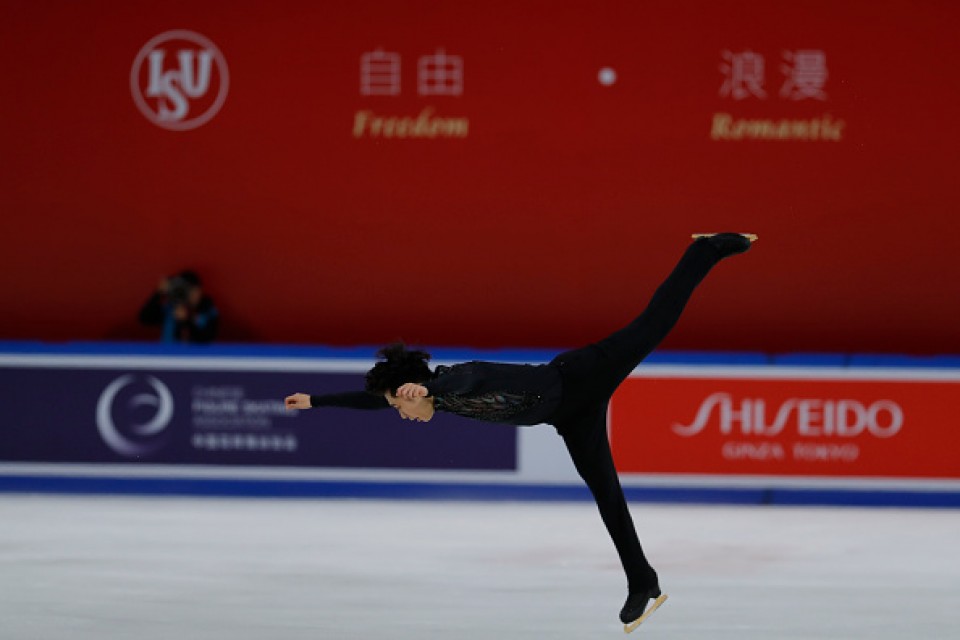 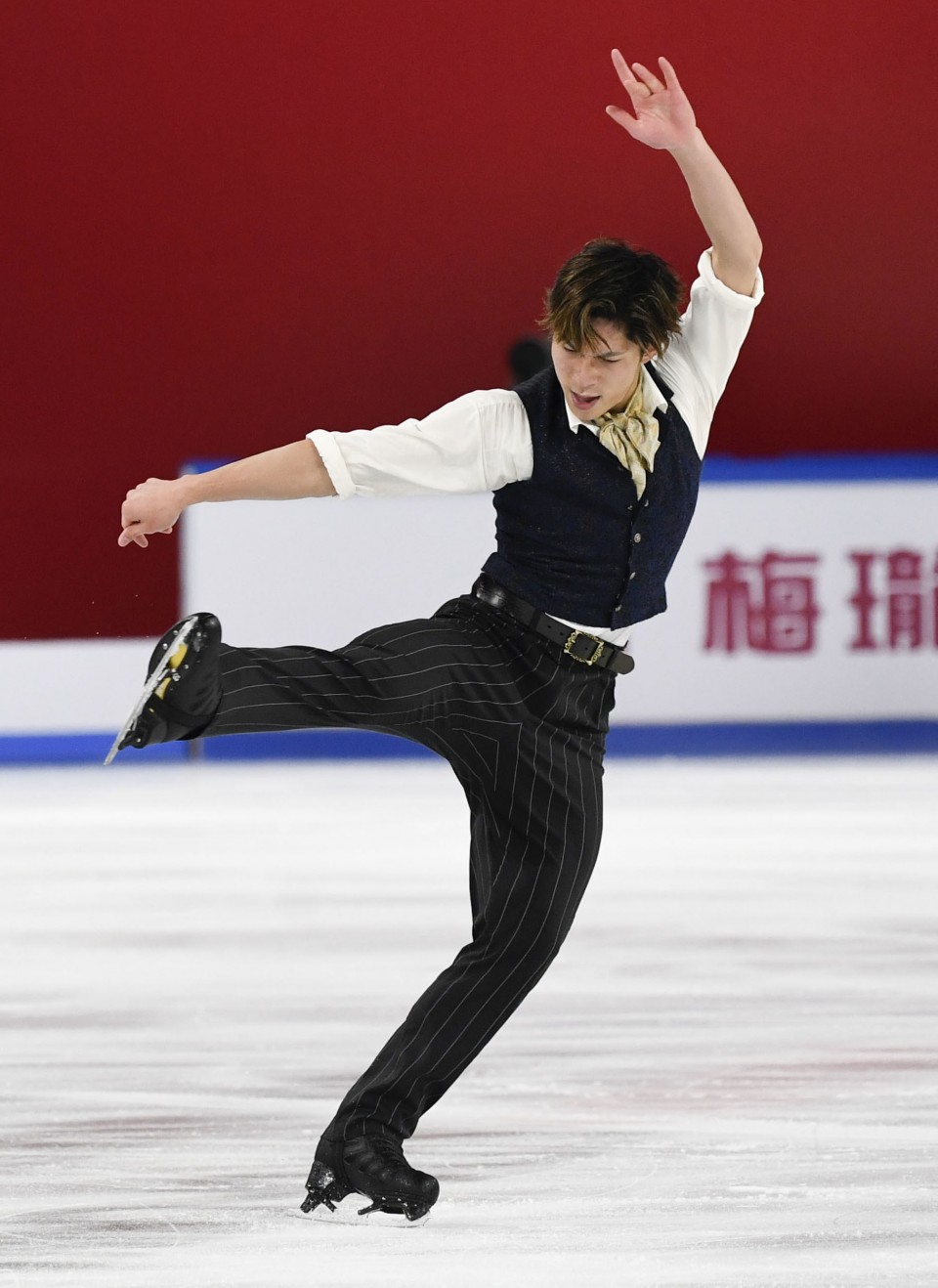