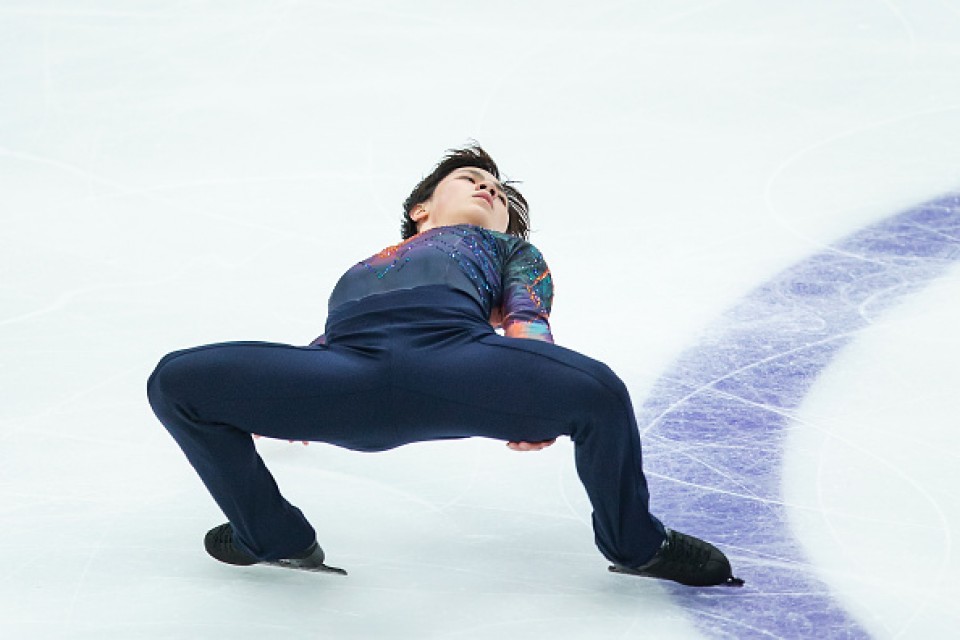 MOSCOW - Japan's Shoma Uno was fourth at the Rostelecom Cup in the ISU Grand Prix of Figure Skating after the men's short program on Friday.

Uno, looking for his third victory in a Grand Prix series event after winning both Skate Canada and the NHK Trophy last year, scored 87.29 points, just 0.25 shy of Makar Ignatov's third-place score of 87.54. 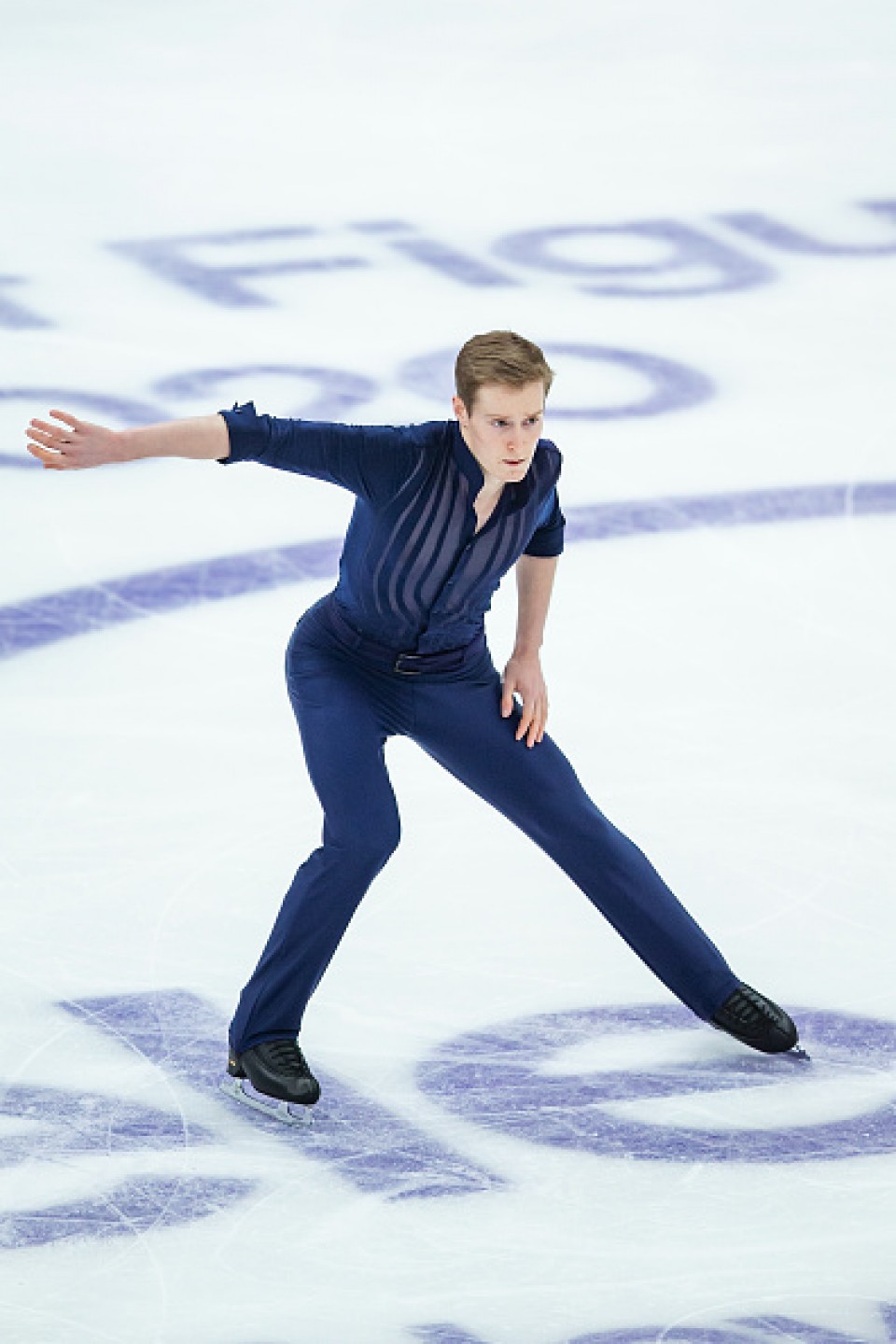 Uno, the Pyeongchang Olympic silver medalist, opened his program by falling on the landing of his first quad flip.

He recovered, however, following up by landing a quad toe loop-double toe loop combination and nailing a triple axel in the latter portion of his program.

"The big issue for me this time was whether or not I could execute my jumps other than the flip," Uno said. "So I'm extremely relieved."

In the women's compeition, Pyeongchang Olympic silver medalist Evgenia Medvedeva claimed the lead after the short program, while Satoko Miyahara placed sixth for the best showing by a Japanese skater.

Fifteen-year-old Russian Alexandra Trusova, who won last month's Skate Canada in her Grand Prix debut, was second with 74.21, while Mariah Bell of the United States was third.

Miyahara, who finished runner-up at the Cup of China last week, scored 63.09 after failing to open her routine with a triple lutz-triple toe loop combination. 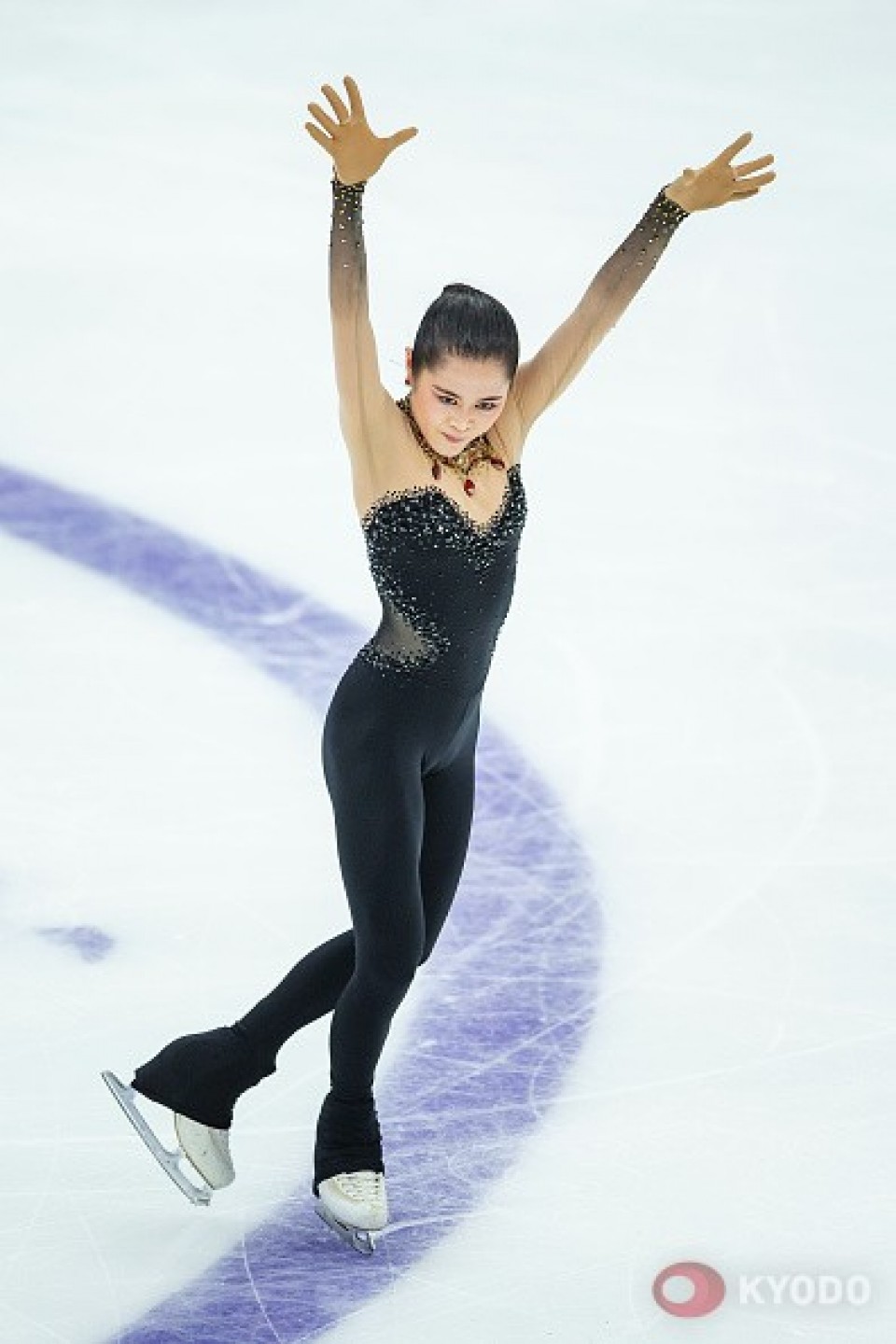 "There was something wrong with my triple lutz during the six-minute practice session (before my program), so I was nervous and my body was stiff," she said. "I need to do whatever I can (in Saturday's free program)."