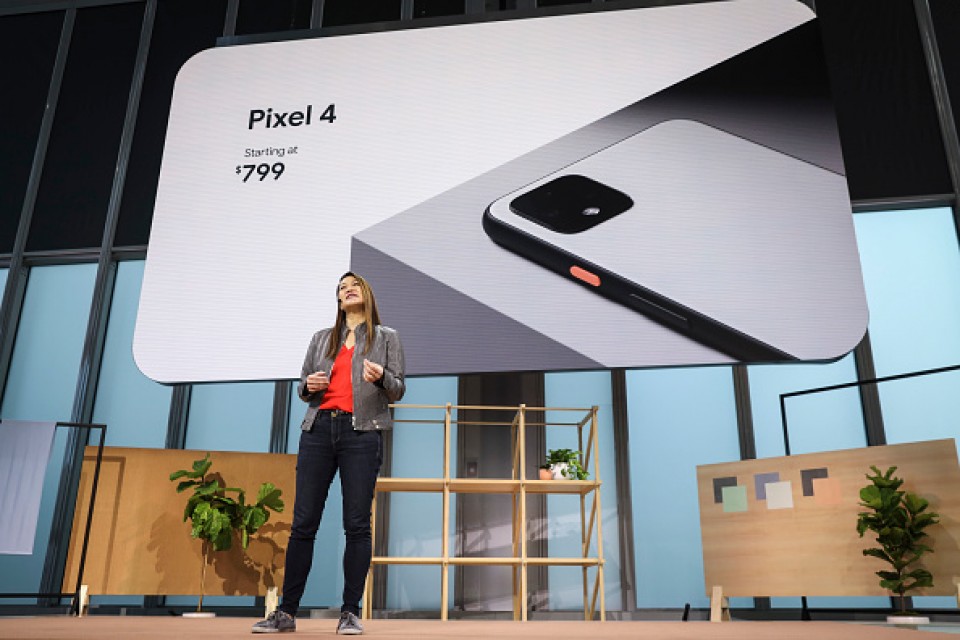 NEW YORK - Google LLC unveiled Tuesday its latest Pixel 4 smartphone series with higher-quality cameras allowing clear pictures to be taken even in the dark, with models to hit shelves globally on Oct. 24.

The phone also has a sensor which tracks hand gestures, although this function will not be available for models sold in Japan until next spring.

The "motion sense" feature allows users to give commands such as skipping songs or shutting off a phone ring without touching the handset. 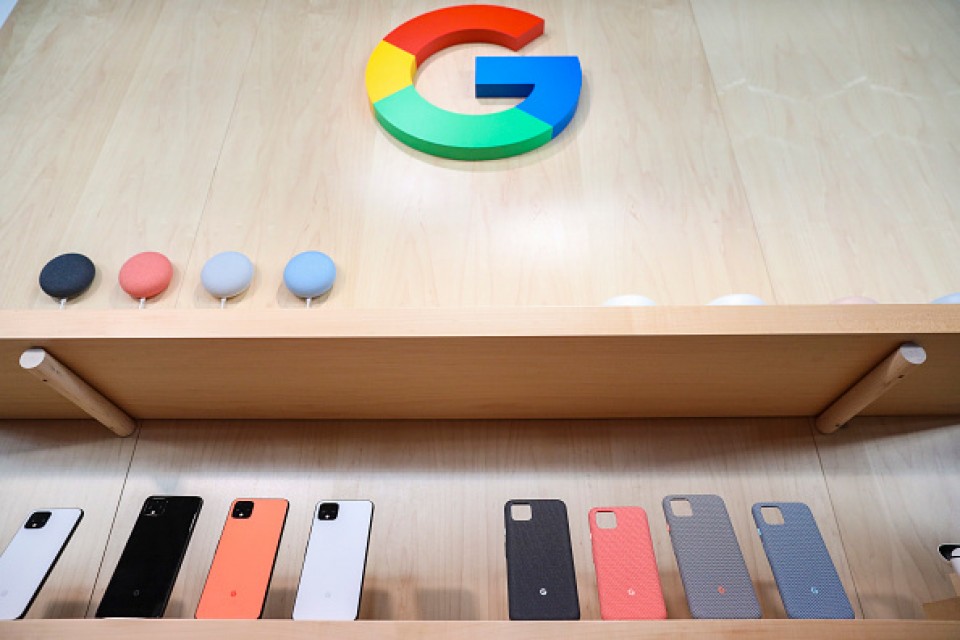 The smartphones come in three colors -- black, white and orange -- and have the latest Android operating system. Among major Japanese mobile carriers, Softbank Corp. will be the only one to sell the handsets.

Google's Android software is used widely in smartphones made by Sony Corp., Samsung Electronics Co. and Chinese companies. By selling smartphones that use the technology it has developed, the company is seeking to popularize Android and better compete with Apple Inc.'s iPhones.

An app preloaded on the Pixel 4 smartphones can also simultaneously record and transcribe speech, allowing users to search recorded contents by words. The feature will be possible only in English initially but the company plans to increase the number of languages available.

Google also announced that it will launch Stadia, a cloud game service, on Nov. 19 in the United States and 13 other countries. 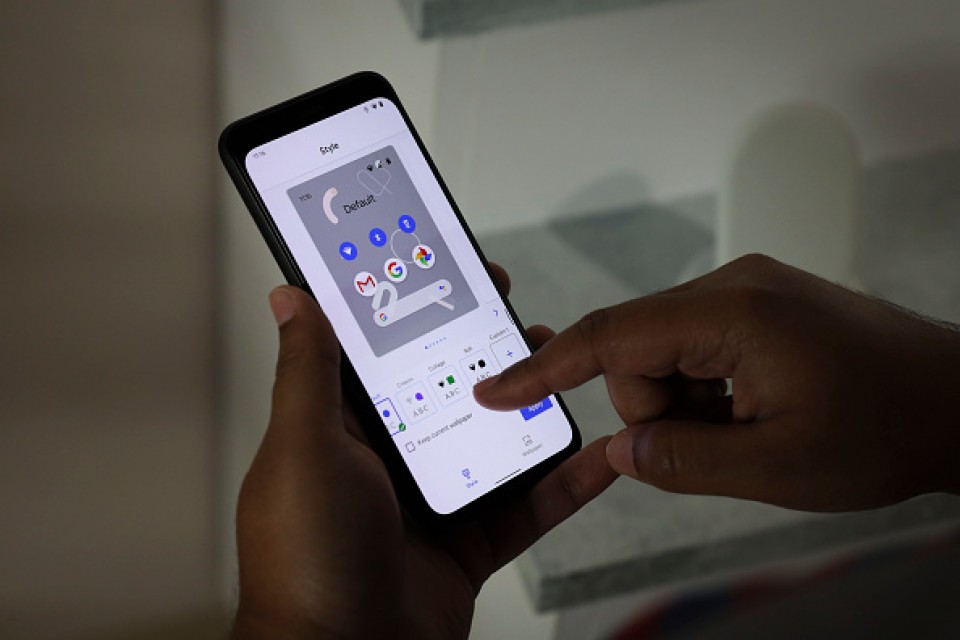