"It was very smooth, responsive and consistent," said Omar Alshiji, a 23-year-old game designer from Bahrain, after trying out the fighting game "Tekken" at the NTT Docomo Inc. booth at the four-day game show through Sunday in Chiba.

The major Japanese mobile carrier installed 5G base stations at its booth this year, making the high-speed network available at the show.

"My country does not have 5G, only 4G so I wanted to try it. It was faster," Alshiji, also a professional esports player, said. It will also allow for quicker responses from players, a key determining factor in esports competitive gaming, he added. 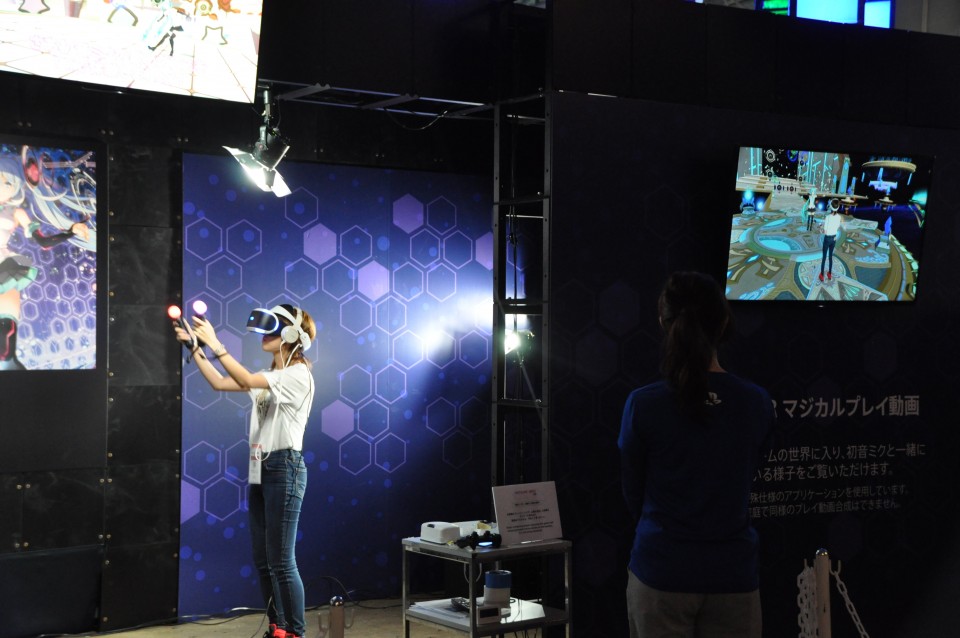 Already available in some areas of the United States and in South Korea, commercial 5G services will begin in Japan next year. Apart from gaming, the technology is expected to be widely used in areas such as autonomous driving and remote medical surgery.

An augmented reality version of the game "Street Fighter V Arcade Edition" was another steady draw at the NTT Docomo stand.

Seeing the fighting game played on the 5G network was a "completely new experience," said one enthusiast, a 45-year-old woman who works for a game company.

She could watch duels between three-dimensional Street Fighter characters superimposed on her current physical location via a smartphone screen.

"Since how the characters look changes as I move around, I could see them from different angles, from top or bottom. They would get smaller or bigger. It was fun," she said.

"I had never played Street Fighter before but I came here because I was interested in how the 5G network would change the way we experience games. I think its wider use could attract new game fans," she added.

At the same booth, teams from 12 Japanese, Chinese and Taiwanese companies in the game and other industries competed in playing Pubg Corp.'s popular battle royale smartphone game "Playerunknown's Battlegrounds." It showed how the 5G network can provide smooth simultaneous connection for an online game with multiple players.

"The way in which I am completely self-contained in another world is great. I hope the 5G network will make the experience even better," Okamoto said.

Okamoto has purchased Facebook Inc.'s new Oculus Quest VR headset that went on sale in May. He said the $399 standalone Oculus Quest should help the VR game reach the mass market. 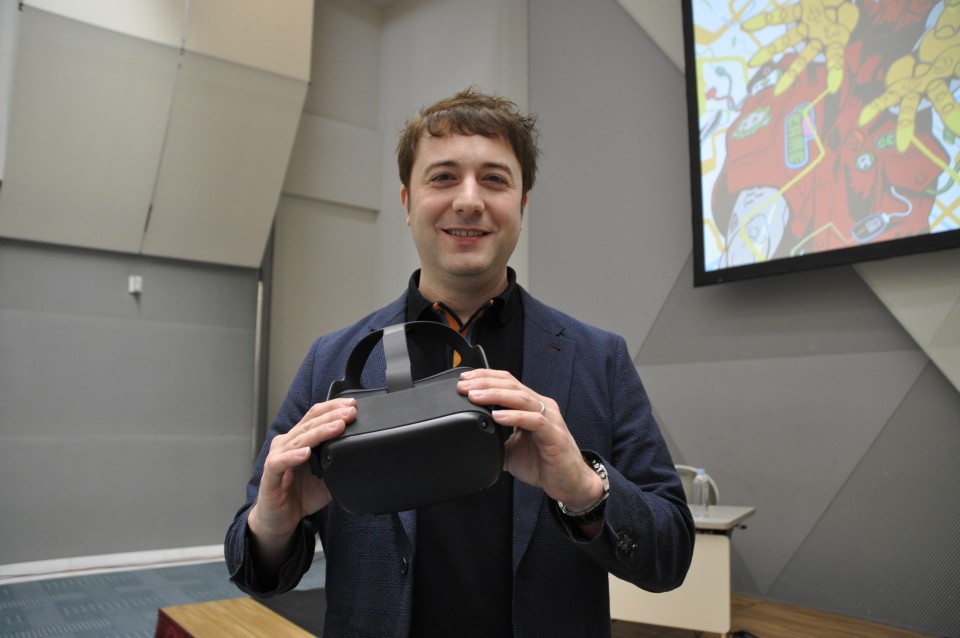 Industry observers say a major challenge to introduce VR games to new customers has been that high-end personal computers are generally needed to connect with VR headsets. But Okamoto said he hopes the combination of 5G and the Oculus Quest, which requires no connection with a PC, could mark a breakthrough.

Technology companies see the next-generation network as an opportunity to attract more customers.

"We have the top-class technology in 5G, so developers can take the lead in offering 5G-adaptable games through the use of the Huawei platform," an official at the Japanese unit of Huawei said.

"We are ready to offer game developers assistance in marketing and promoting the games to our more than 80 million global users across 40 countries," said the official.