The United States and North Korean negotiators met over the weekend in Stockholm, but could not bridge the gulf in ideas about the future of Pyongyang's nuclear arsenal and the benefits Pyongyang should gain from relinquishing it. The North Korean press release after the talks succinctly captures the problem: "It is not likely at all that (the United States) can produce a proposal commensurate with the expectations of the DPRK."

North Korean leader Kim Jong Un seeks to be treated as a legitimate possessor of nuclear weapons, with all the assumed political benefits and sanctions relief that such a status might convey. Official Washington refuses to acknowledge that no amount of pressure or inducement will result in North Korea's unilateral disarmament. The chasm between America's political fantasy and North Korea's great expectations is vast.

North Korea's apparently successful test of a new, solid-fuel missile launched from an undersea platform on the eve of the Stockholm meeting sent a clear message: Pyongyang plans to retain nuclear weapons for the foreseeable future, come what may. United Nations Security Council sanctions and other forms of pressure will not compel North Korea to abandon this objective.

Yet it is not clear what North Korea's leaders believe will happen if the international community acquiesces to Pyongyang's desired nuclear status. For all the supposed power they convey, nuclear weapons make for poor instruments of blackmail. Weak states with nuclear weapons may gain some protection against predation from powerful states, but nuclear weapons cannot resolve the underlying sources of weakness. Nuclear weapons have not made Pakistan wealthier, safer, or internally stronger, even if they preclude an invasion by India, for example.

North Korea could return to testing nuclear weapons and intercontinental ballistic missiles in 2020, when Kim's self-imposed year-end deadline for progress in talks with Washington expires. Such resumed testing -- and the corresponding potential for miscalculation or accident -- will attract more international opprobrium, but is unlikely to persuade the international community to relieve U.N. sanctions. If Kim has a plan for how to turn nuclear weapons into economic development and international political strength without negotiating with Washington, it is not apparent.

Meanwhile, the continued inadequacy of U.S. policy toward North Korea is plain to see. U.S.-led maximum pressure cannot produce disarmament. Putative offers of economic and security inducements from Washington are not credible. Rather than seek a more realistic and less ambitious near-term option -- a verifiable cap on North Korea's arsenal, for instance -- both Republicans and Democrats prefer to continue demanding the unattainable outcome of total denuclearization. That way, they avoid the political costs of negotiating a compromise "bad" deal, even as Pyongyang's continued nuclear development makes the world less safe.

Path one: irreconcilable differences drive Trump and Kim to break up. In 2020, North Korea returns to periodically rattling the world with nuclear or missile tests, while the United States avoids reckoning with policy failure in order to keep its principled position.

Path two: Trump and Kim meet for a fourth time, perhaps in Pyongyang. Without expert preparation, however, a "big deal" that satisfies both parties is less likely than a vaguely worded sequel to the June 2018 Singapore summit statement.

Ultimately, artful compromise between rightsized North Korean expectations and American political realities is the necessary path forward. Compromise will be politically difficult, but is far safer than the alternatives. 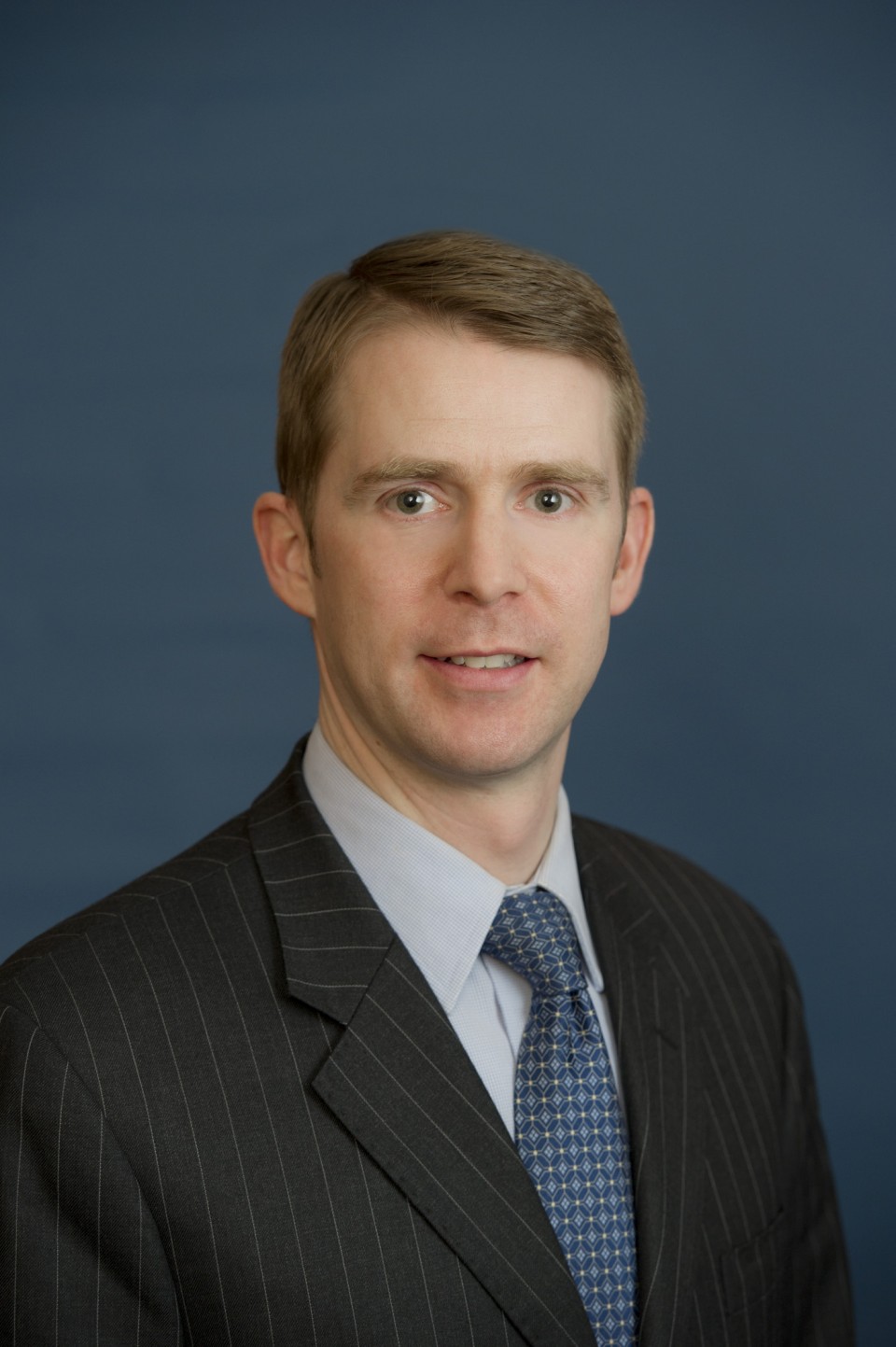