According to U.S. media, a court in Florida rejected a claim by Osaka's former junior coach Christophe Jean that he had formed a contract with the family granting him 20 percent of the earnings of Osaka and her sister Mari over their careers. 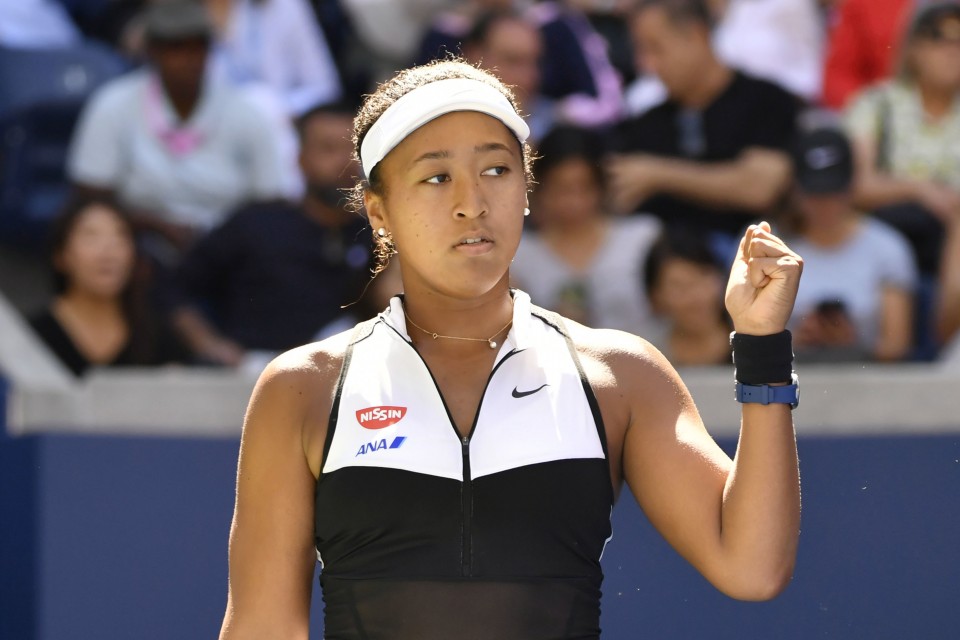 An official at the two-time Grand Slam champion's management agency did not comment on the content of the lawsuit.

Jean, who trained the sisters around 2012, said he was hired by Osaka's father Leonard Francois, who promised to pay him the money because he was unable to pay a coaching fee at the time, according to reports.

Osaka announced her split with coach Jermaine Jenkins earlier this month. The former world No. 1 is competing at the Toray Pan Pacific Open in Japan this week.