Naomi Osaka of Japan was awarded the women's 2019 U.S. Open Sportsmanship Award for the way she consoled 15-year-old Cori Gauff after defeating the American in the tournament's third round, the United States Tennis Association said Thursday.

Osaka, who was playing as the No. 1 seed and defending champion, hugged her young opponent and invited her to do the post-match interview with her. The emotional exchange between the two players went viral on social media and made headlines both in the United States and Japan.

The 21-year-old Japanese made a fourth-round exit on Monday, losing to Belinda Bencic of Switzerland in straight sets. 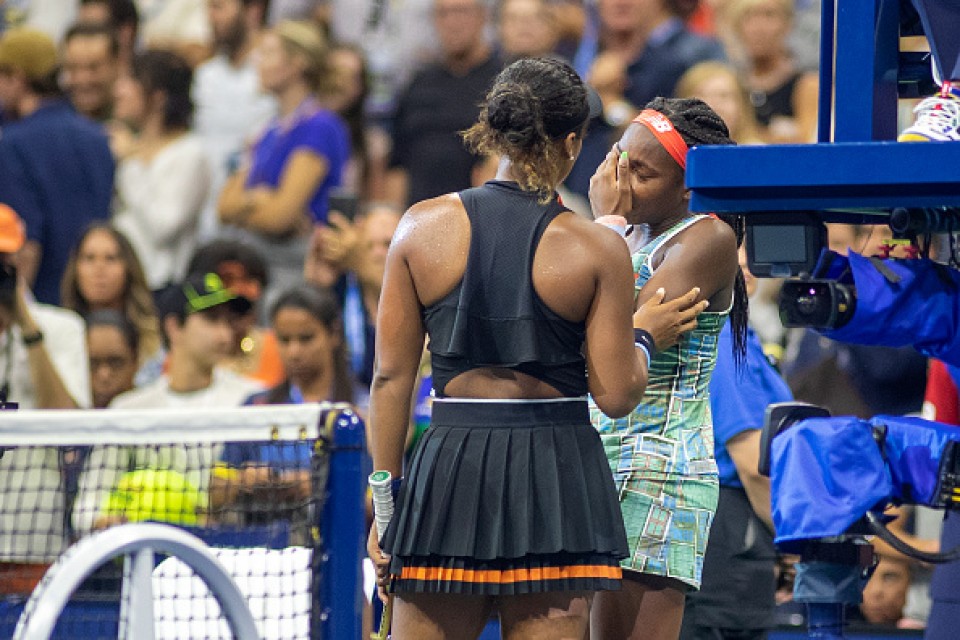 The USTA will present Osaka and men's recipient Diego Schwartzman of Argentina with a trophy and a $5,000 donation to the charity of the player's choice.

"Naomi and Diego are both tremendous competitors and athletes, but at this year's U.S. Open, and throughout the entire summer, they have demonstrated a level of sportsmanship that is even more impressive than their play on the court," said Todd Martin, co-chair of the U.S. Open Sportsmanship Award Selection Committee. 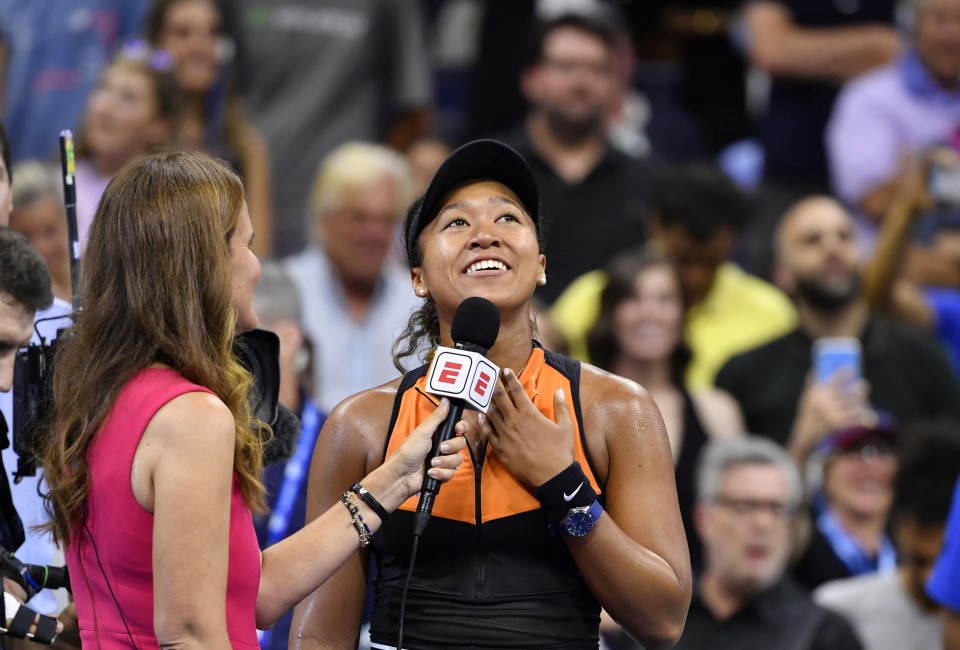