World No. 4 Naomi Osaka announced Thursday on Twitter that she will no longer be working with coach Jermaine Jenkins, who joined her team in late February.

"I'm super grateful for the time we spent together and the things I learned on and off the court but I feel like now is (an) appropriate time for a change," Osaka wrote.

According to Osaka's management agency, she will be coached by her father, Leonard Francois, until she starts looking for a new coach once the season is over. 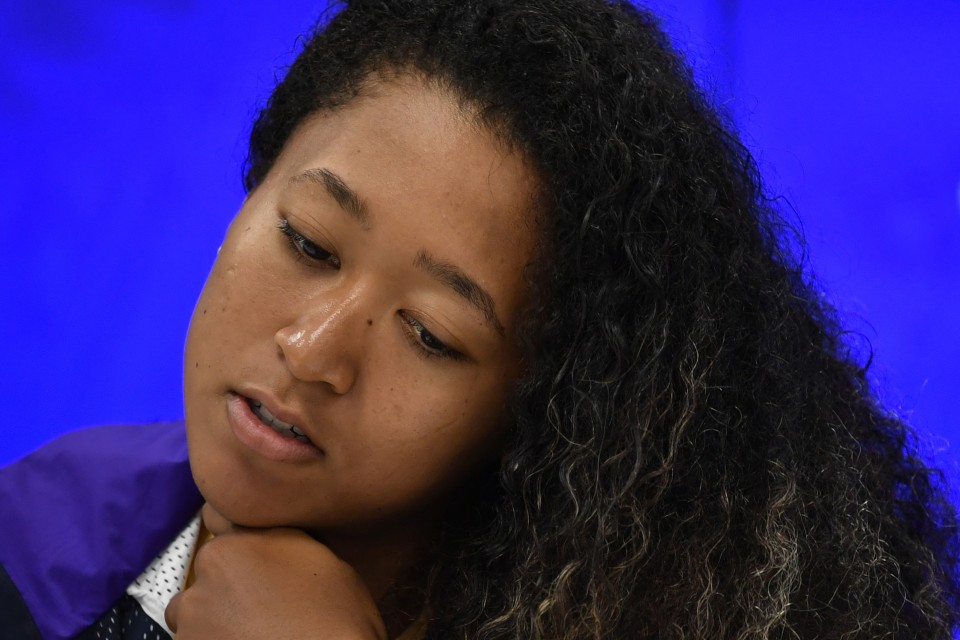 Jenkins, 34, was hired after the Japanese star abruptly parted ways with coach Sascha Bajin just weeks after winning her second consecutive Grand Slam, at the Australian Open, and becoming world No. 1.

The 21-year-old, however, has not reached the final of a tournament since she hired Jenkins, a former hitting partner for Venus Williams as well as the United States Tennis Association national coach for women's tennis.

In her first attempted title defense at a major tournament, at the U.S. Open in New York this month, the 21-year-old was knocked out in the round of 16 by Belinda Bencic of Switzerland.

Osaka also made a third-round exit at the French Open before losing in the first round at Wimbledon in July.

She is expected to compete at the Toray Pan Pacific Open, which opens Monday in Japan. 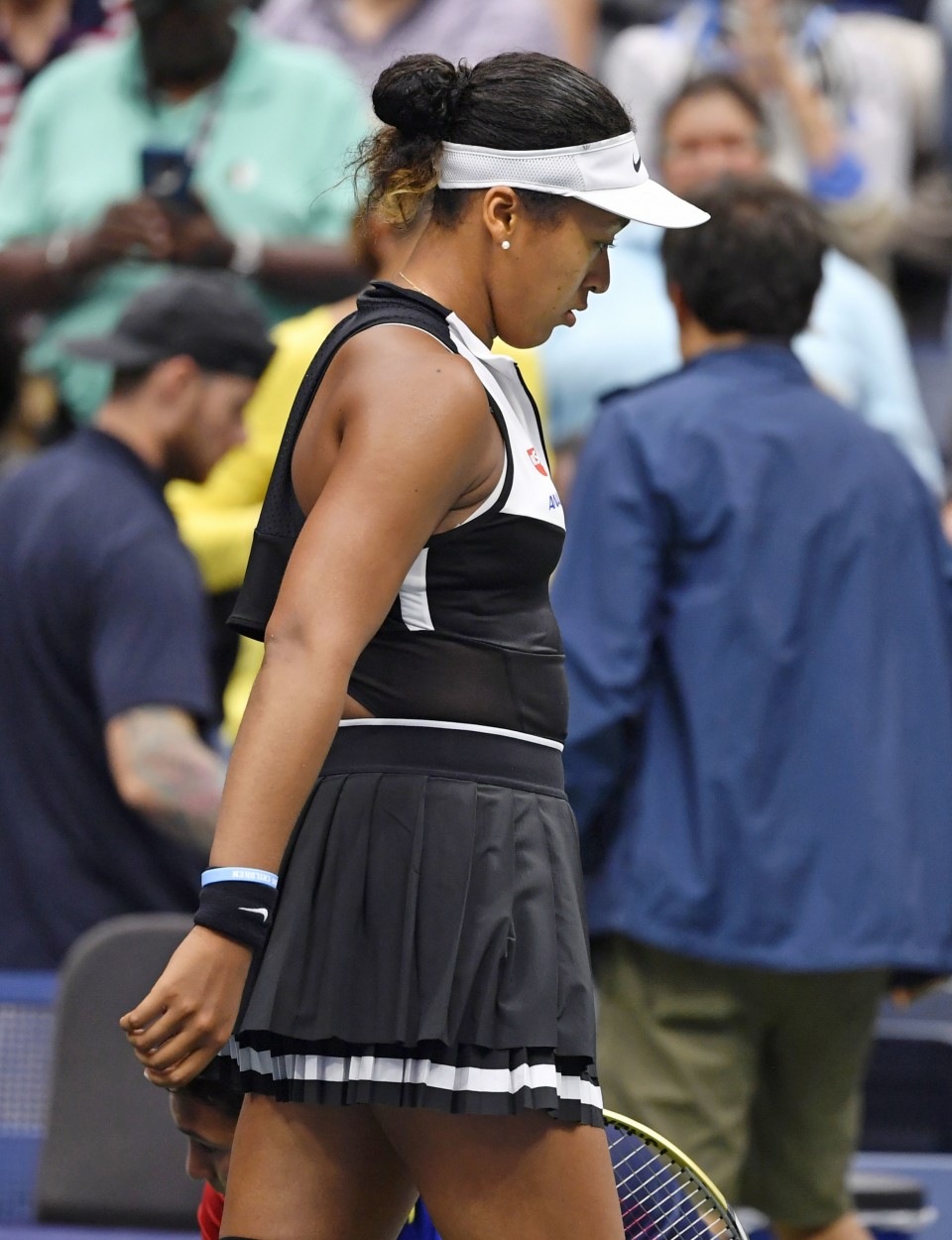