North Korea fired two ballistic missiles into the Sea of Japan on Saturday morning, the Japanese government said, with the launch coming a day after Seoul informed Tokyo of its decision to scrap a bilateral military intelligence-sharing pact.

South Korea's military said North Korea fired what were believed to be short-range ballistic missiles into the sea off its eastern coast from Sondok in South Hamgyong Province in Pyongyang's seventh round of such launches since July 25.

The missiles, fired at 6:45 a.m. and 7:02 a.m., flew about 380 kilometers at a top speed of Mach 6.5 and reached a maximum altitude of about 97 km, Yonhap News Agency quoted the South Korean Joint Chiefs of Staff as saying.

The missiles were unlikely to have landed in Japan's territory or exclusive economic zone, according to the Japanese government. The country's Defense Ministry said the two missiles flew some 350 km and 400 km, respectively. 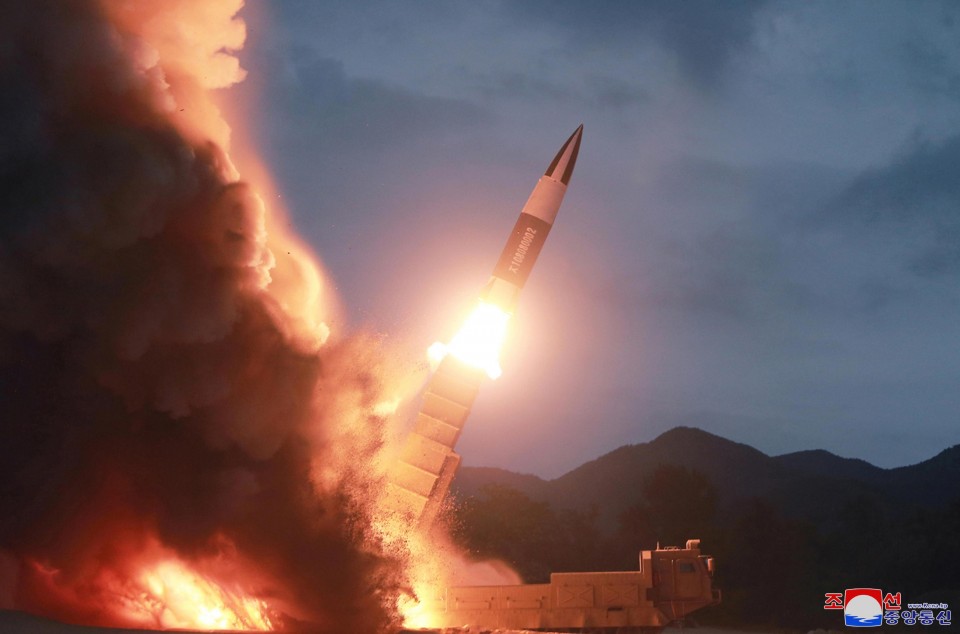 However, U.S. President Donald Trump downplayed the latest launches, saying Washington and Pyongyang have a really good relationship and that North Korean leader Kim Jong Un has been "pretty straight with me."

"He likes testing missiles but we never restricted short-range missiles. We'll see what happens," Trump was quoted as telling reporters outside the White House by the Associated Press.

On Friday, South Korea formally informed Japan of its decision not to renew the General Security of Military Information Agreement, or GSOMIA, which expires on Nov. 23, amid an intensifying spat between the two neighbors over wartime history and trade policy. 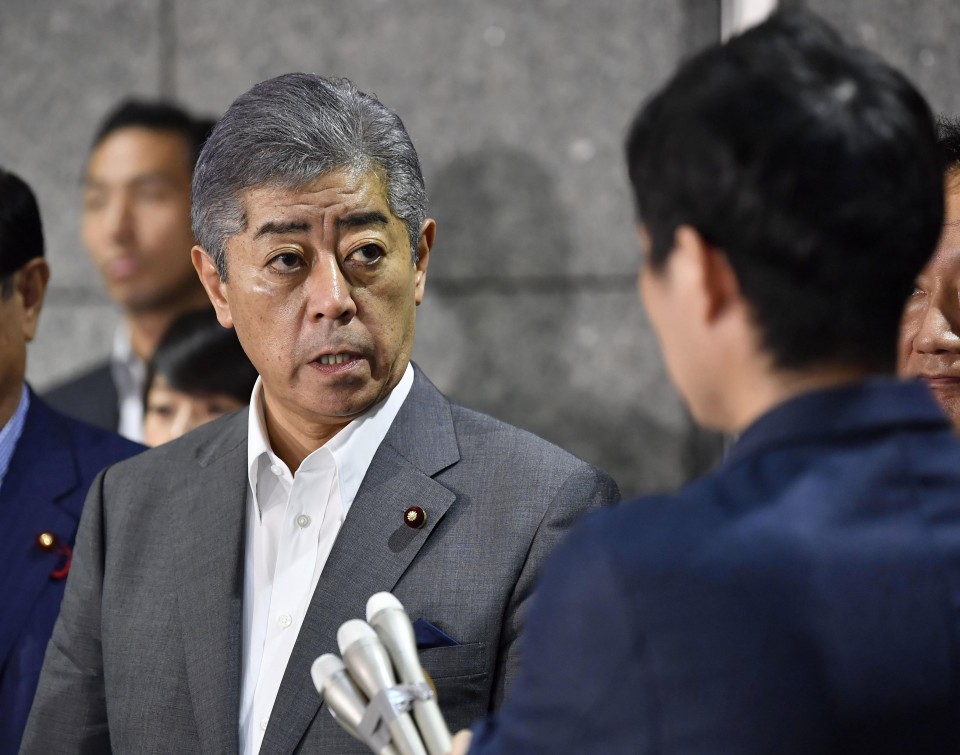 "As North Korea closely monitors regional affairs, I believe the country took advantage of the situation," Iwaya told reporters, referring to the timing of the missile firings.

The minister said Seoul's notice the previous day had not affected intelligence gathering on the latest missile launches by the Japanese government.

The South Korean JCS said it intends to share intelligence on the latest North Korean missile launches with Japan upon Tokyo's request. Iwaya told reporters Tokyo hopes to continue its cooperation with South Korea based on the GSOMIA until its expiration.

South Korea's presidential office expressed "strong concern" that the North was continuing to fire missiles despite the end of annual joint military drills between Seoul and Washington last Tuesday. It was the first missile launch since the end of the exercises.

North Korea, which sees the joint exercises as rehearsals for invasion, said earlier this month its firing of short-range missiles was a "warning" sent to the United States and the South over the exercises.

In a letter received by Trump on Aug. 8, Kim said the missile testing "would stop when the (U.S.-South Korea) exercises end," according to the American leader. Kim also expressed his desire to hold more summit talks following the end of the drills, Trump said.

But with North Korean Foreign Minister Ri Yong Ho criticizing his U.S. counterpart Mike Pompeo on Friday for his recent vow to continue sanctions on Pyongyang if it does not denuclearize, the missile launches may have been a fresh warning before the possible restart of working-level talks between Pyongyang and Washington.