The report by the Korean Central News Agency came a day after South Korea said that the projectiles were fired around 8:01 a.m. and 8:16 a.m. on Friday from Tongcheon County in Gangwon Province in the North.

Kim, head of the ruling Workers' Party of Korea, was quoted by the news agency as saying, "It is our Party's goal of defense building to possess invincible military capabilities no one dare provoke, and to keep bolstering them." 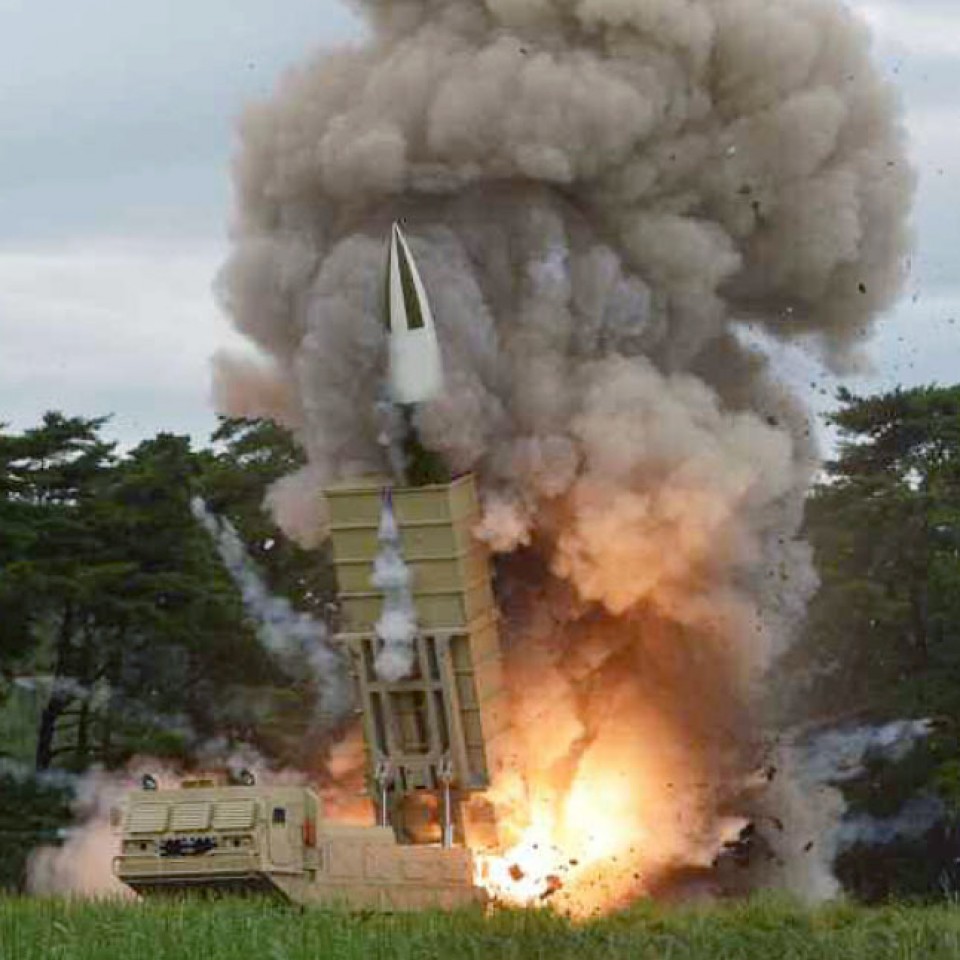 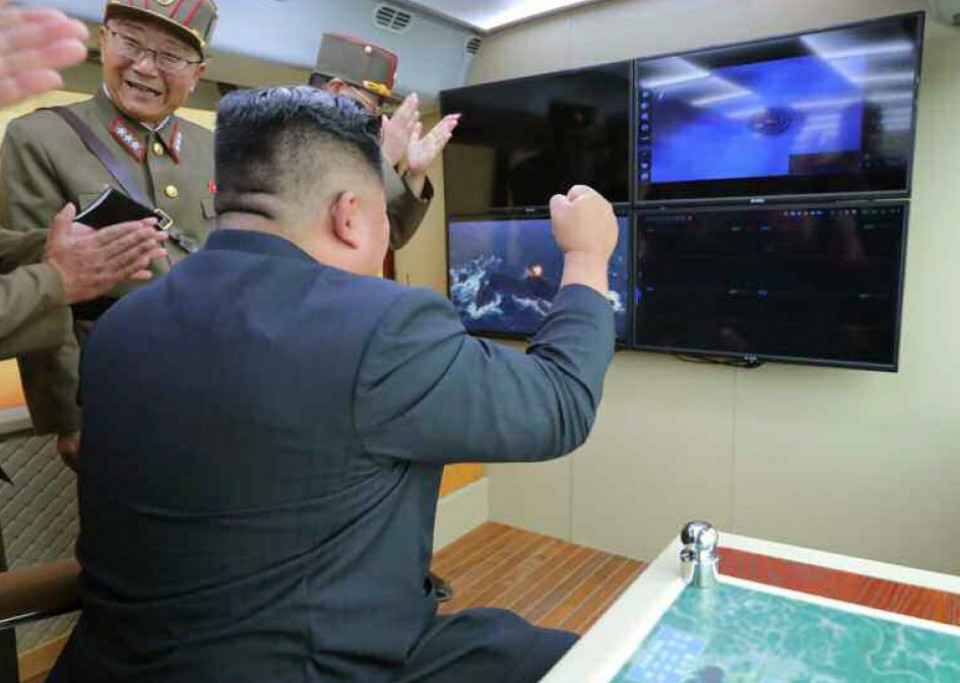 Since late last month, North Korea has continued to launch new weapons, putting pressure on the United States and South Korea to halt their ongoing joint military drill, which started Aug. 5 and is scheduled to run through next Tuesday.

Pyongyang has denounced such exercises as a rehearsal for an invasion. Saturday's KCNA report did not refer to the United States and South Korea by name.

The two projectiles on Friday flew about 230 kilometers, reaching a maximum altitude of about 30 kilometers and flying at a top speed of Mach 6.1, Seoul said in a statement, adding that U.S. and South Korean authorities are analyzing the missiles in depth.