The United States expressed strong concern on Thursday over South Korea's decision to terminate a military intelligence pact with Japan, while calling on the two countries to patch up bilateral ties amid trade and wartime compensation disputes.

"We're disappointed to see the decision that the South Koreans made about that information-sharing agreement. We were urging each of the two countries to continue to engage, continue to have dialogue," U.S. Secretary of State Mike Pompeo said at a press conference in Canada where he was visiting. 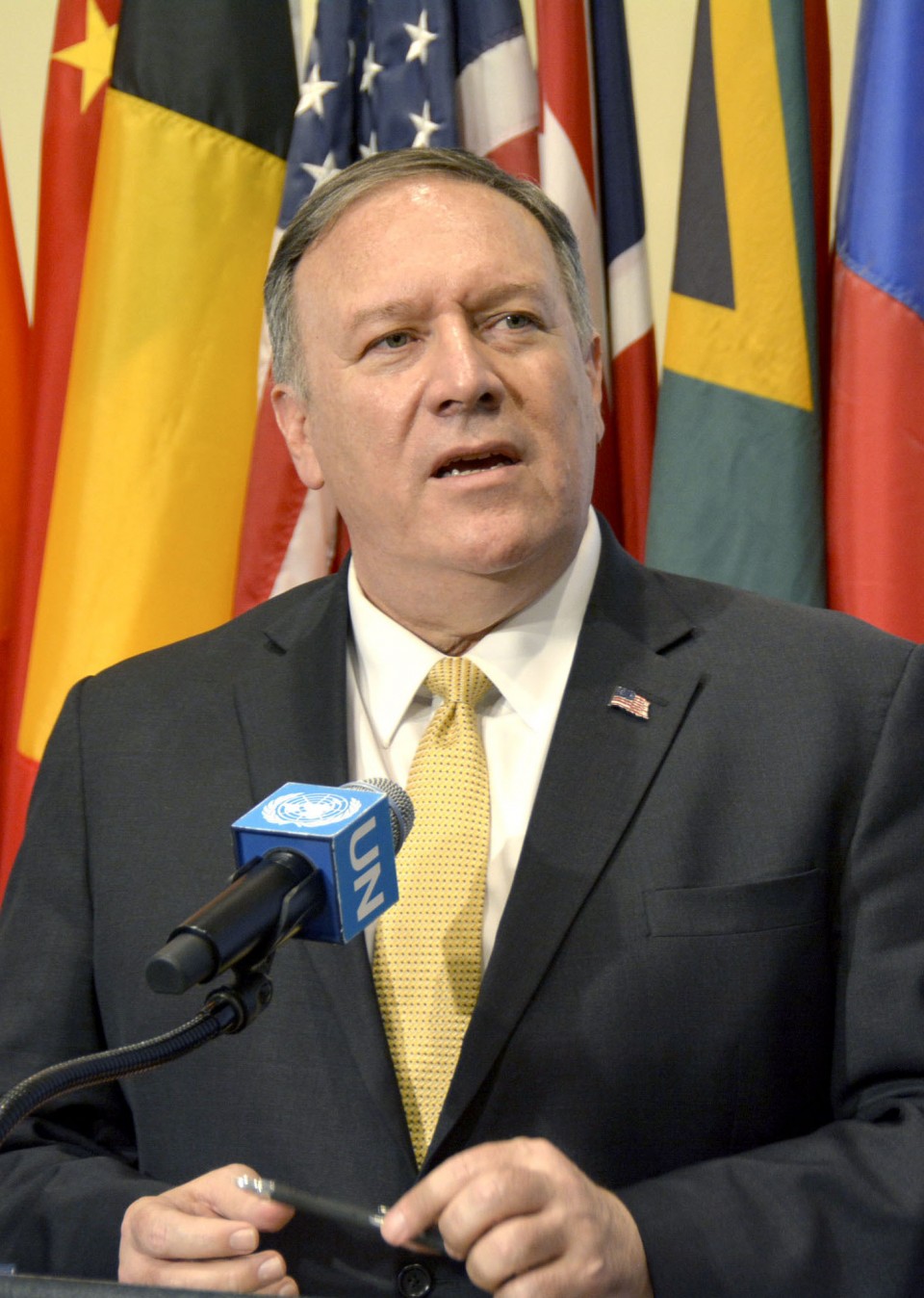 Pompeo also said he hopes that "each of those two countries can begin to put that relationship back in exactly the right place," noting that an improvement in their ties would be of "absolute value" not only to work in the context of North Korean issues but also on other regional and global matters.

"We strongly believe that the integrity of our mutual defense and security ties must persist despite frictions in other areas" of the South Korea-Japan relationship, he said, calling on the two countries to "work together to resolve their differences."

"I hope they can do this quickly. We are all stronger -- and Northeast Asia is safer -- when the United States, Japan, and Korea work together in solidarity and friendship. Intel sharing is key to developing our common defense policy and strategy." 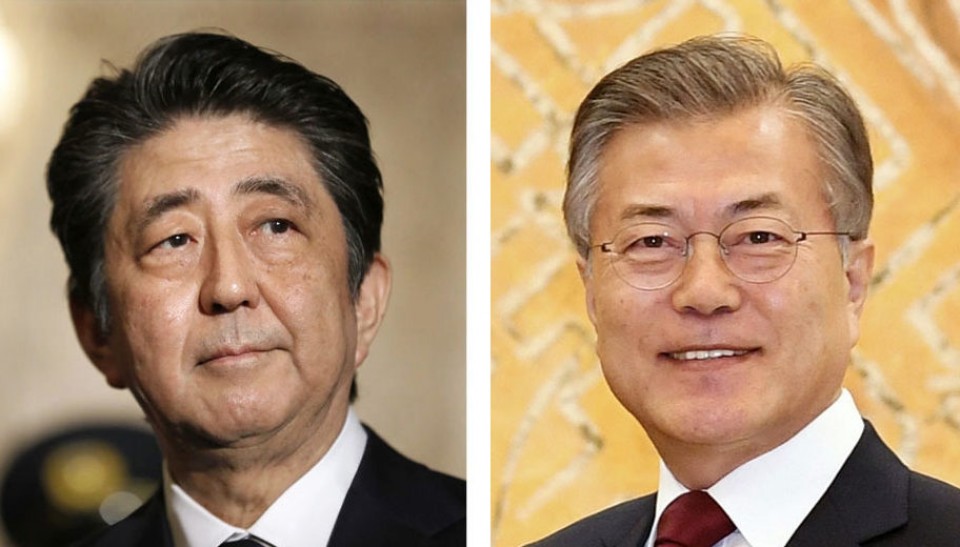 Signed in November 2016, the pact was facing a deadline on Saturday for either side to give written notification of their intent to pull out. South Korea said Thursday it had decided to scrap the agreement.

Without such notification, it would have been automatically extended for another year.

The pact is intended to help the neighboring countries counter threats such as North Korean missiles.

The United States will "continue to pursue bilateral and trilateral defense and security cooperation" with Japan and South Korea, the Pentagon spokesman said.