Kojiro Yanagi, 17, and Hiroki Kunimatsu, 18, rose to prominence among players of "Jikkyo Powerful Pro Yakyu," a title internationally marketed as "Power Pros," with their victory in the competition joined by more than 30 two-player teams nationwide.

"I'm so happy. We practiced for a month for this tournament," said Yanagi from Meiji Gakuin Higashimurayama High School in Tokyo.

The two, who go to different high schools, knew each other when playing sandlot baseball and Yanagi asked Kunimatsu to form a team for the gaming competition. They normally trained at home, communicating through the internet.

"I didn't think we'd win," said Kunimatsu from Tsukuba International University High School in Ibaraki Prefecture. "I encouraged Kojiro with my voice from behind during the match when we were losing." 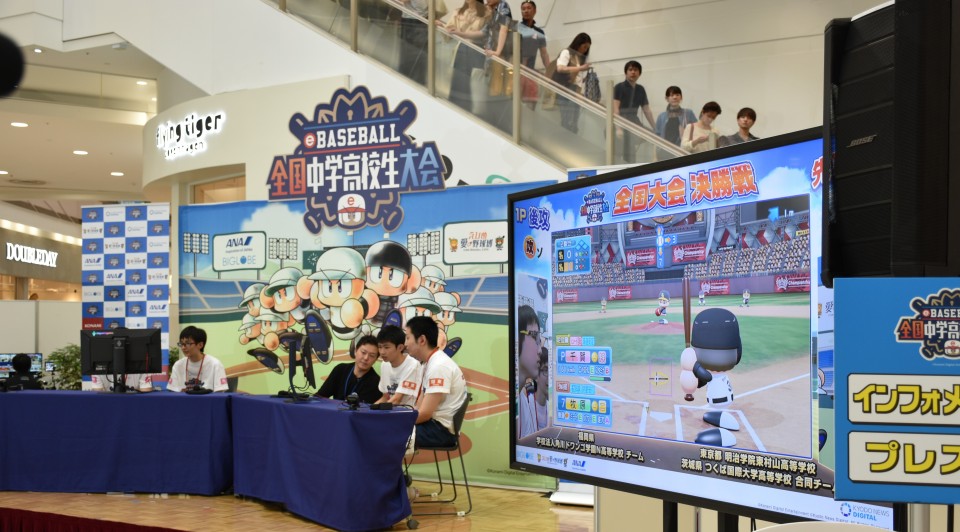 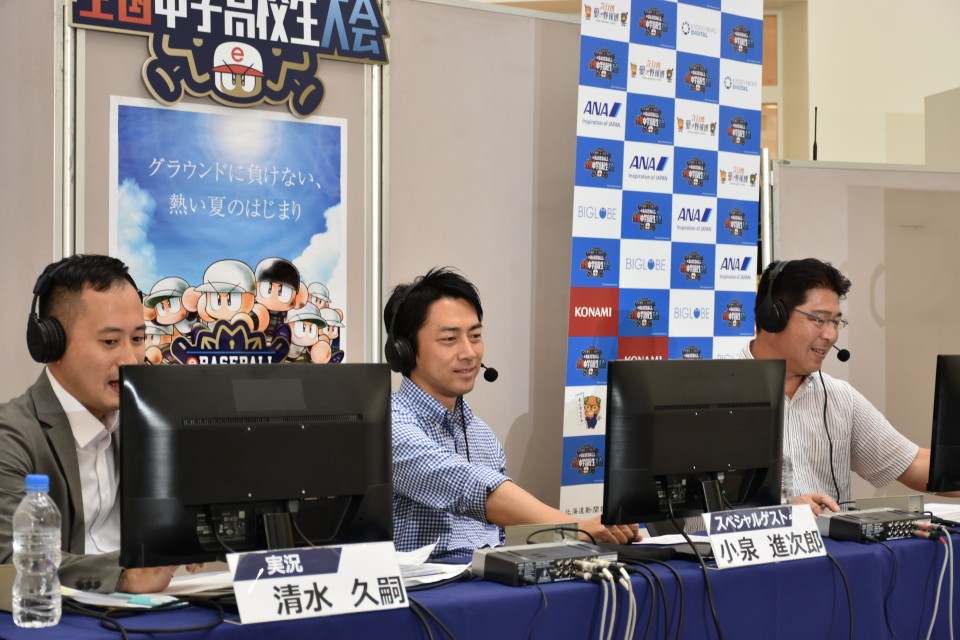 The national tournament featured eight teams that won preliminary tournaments in each region.

Yanagi and Kunimatsu, who represented the Kanto region, beat a duo from the Kyushu block in the final by 5-2.

The winners earned the right to nominate for the "eDraft" from which players for a national pro esports league will be picked.

Japan is home to numerous well-known game titles and a large gaming market, but it lags behind countries such as South Korea and the United States in promoting esports.

The Japan Esports Union is seeking to enhance recognition of competitive video gaming in the country and eyes possible exposure at the 2020 Tokyo Olympics as an exhibition event. 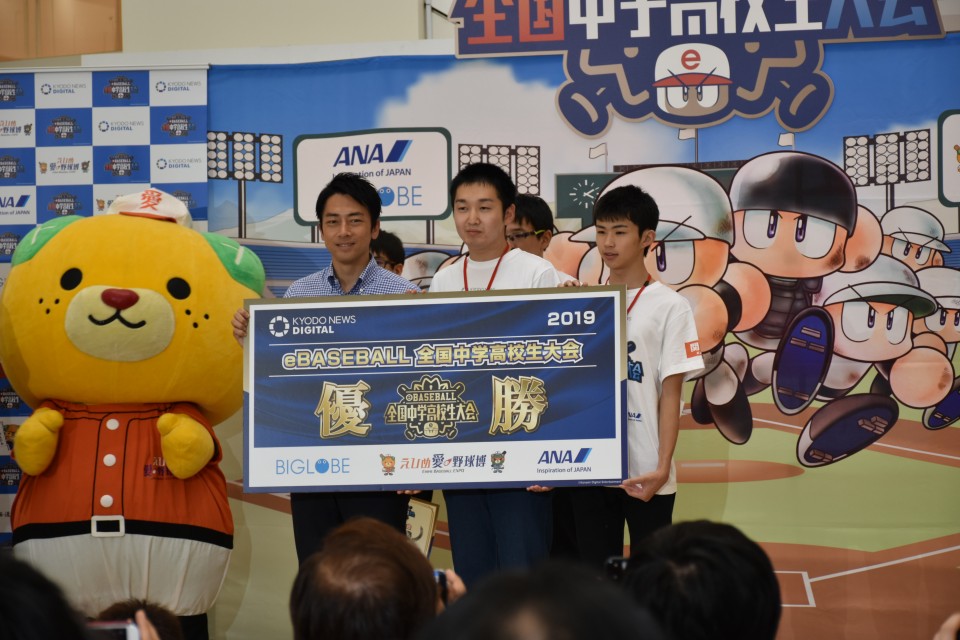 Saturday's tournament was hosted by Kyodo News Digital Co. and supported by Konami Digital Entertainment Co., which developed the game title. It was also aimed at sparking renewed interest in baseball among school students, who have increasingly been turning away from the sport.

"I used to play baseball and also 'Power Pros' very much," said Shinjiro Koizumi, a Liberal Democratic Party lawmaker who appeared as guest commentator for the final of the tournament, held at a shopping mall in the city of Koshigaya near Tokyo.

"Capabilities cultivated in esports can be also used in engineering. (The players) have lots of potential," he said. 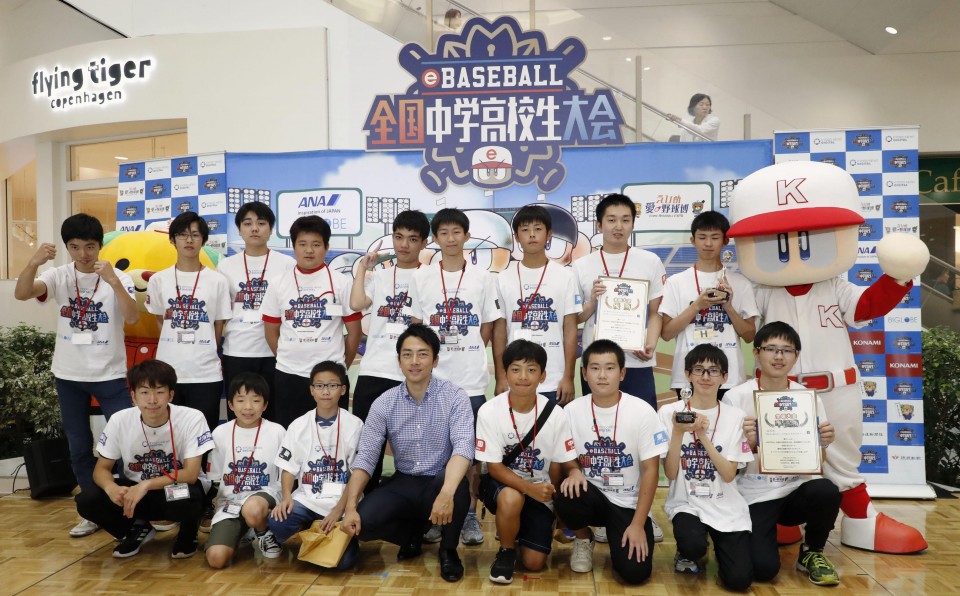