Esports fever appears to be growing in Japan with one tournament this summer attracting high-school gamers from over 1,400 schools to test their gaming skills in the competitive arena.

Despite concerns surrounding addiction to gaming, with the World Health Organization (WHO) recognizing "gaming disorder" as a form of addiction, various competitions in the field have been held over the summer season, among them the nationwide high school contest, "Coca-Cola STAGE:0 eSPORTS High-School Championship 2019" (organized by TV TOKYO and Dentsu Inc.), the finals of which saw heated competition among the qualifiers.

Around 4,700 gamers from 1,475 schools across Japan took part in "STAGE:0" preliminaries with qualifiers going on to battle it out in front of audiences during the finals held at a venue in Urayasu City, in Chiba Prefecture, over August 14 and 15. 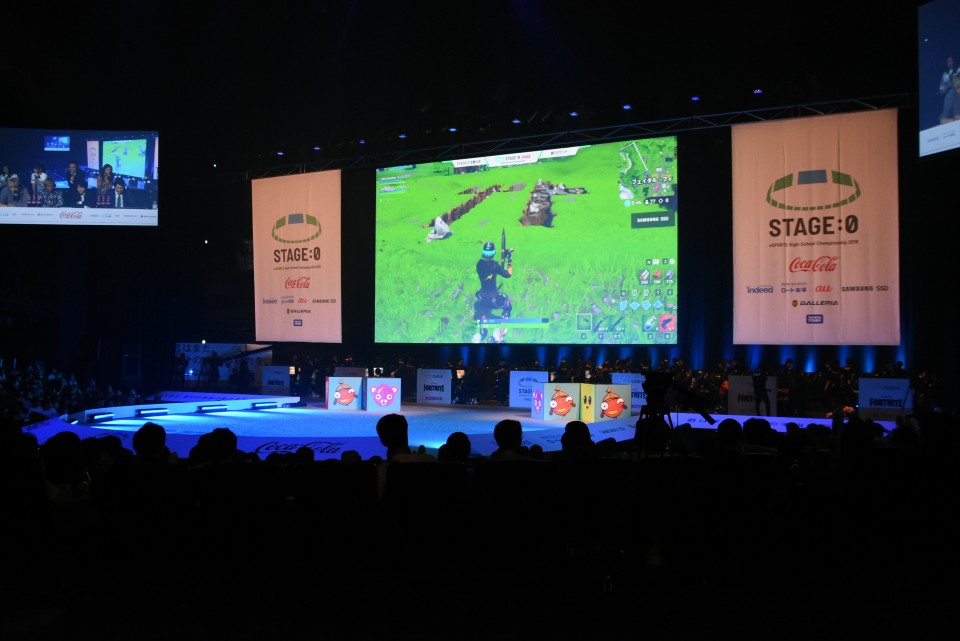 Action on the first day of the finals kicked off with competition in the game "Fortnite" during which 100 gamers built defensive walls and collected guns in the game as they battled to be the last player (or team) standing, spurred on by audience members cheering fine moments of play. 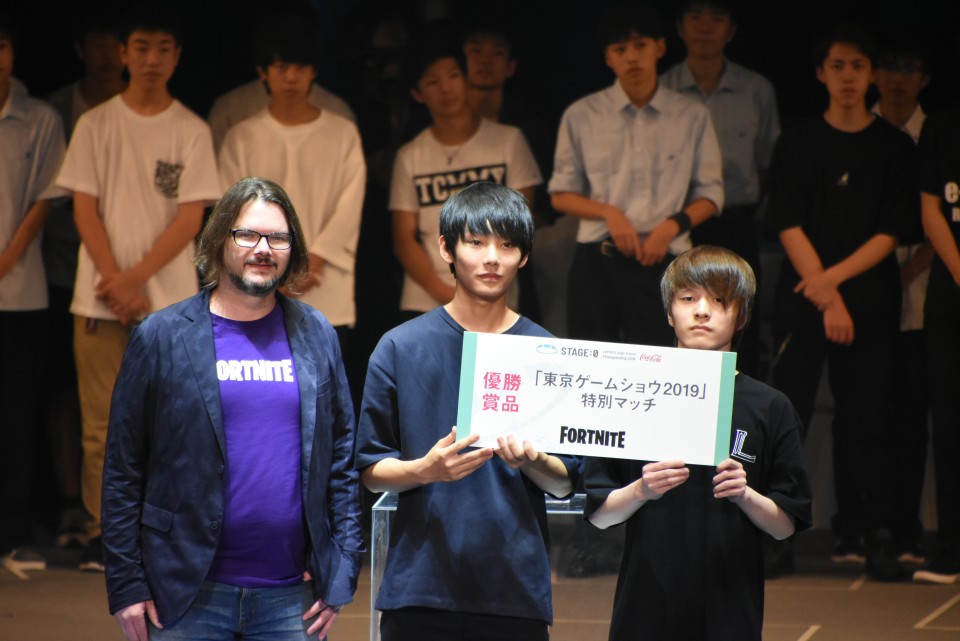 "I felt sick," exclaimed Rai Fujimori (17) on his feelings between bouts of competition.

"I was nervous right to the end," added gaming partner Naohiro Sugasawa (17) who, despite repeating his desire to "cool down," was able to keep his cool to help secure victory.

In addition to the "Fortnite" competition, the finals also saw gamers take to the attack of opponents' towers in the game "Clash Royale," and battle to capture bases in "League of Legends."

The two days of "STAGE:0" finals competition in Urayasu then, covered three popular titles, each of which has been played in competition at similar events around the world.

In July this year, 16-year-old gamer Kyle Giersdorf hit the headlines after taking home three million dollars in prize money (around 318 million yen) during a "Fortnite" tournament in the U.S., and in doing so highlighted that the long-held desire of gamers to turn their passion into a job, can now be made a reality for some.

According to a survey conducted by Kuraray this year, which looked at the kinds of occupations children want to enter into, gaming emerged as one of the most popular choices among survey respondents, bettering even basketball in the field of sports.

For some though, the popularity of competitive gaming is framed by health concerns highlighted by the WHO officially recognizing "gaming disorder," -- when the overplaying of video games has adverse effects on a gamer's daily life -- as an addiction that requires treatment alongside addiction to alcohol and gambling.

While the two victors of the "Fortnite" competition in Urayasu this year said that they spent five hours a day practicing, Fujimori played down any concerns of over doing it.

"My parents are supporting me," the young gamer said.  "I want to work hard and aim for the world stage next time," he added as he looked to the future with a cool expression.

The victorious pair have been presented with the chance to compete with pro-gamers, and will continue to train toward their "esports dream."