Organizers are planning to design the Olympic cauldron for next year's Tokyo Games as a sphere using the sun as a motif, sources close to them said Wednesday.

Proposals have also been made to use hydrogen as fuel to keep the fire in the cauldron burning, to promote Japan's next-generation energy initiatives to the world, they said.

Current plans are to have the spherical cauldron, which will be lit at the opening ceremony of the 2020 Tokyo Olympic and Paralympic Games, open to reveal the Olympic flame as it rotates, according to the sources. 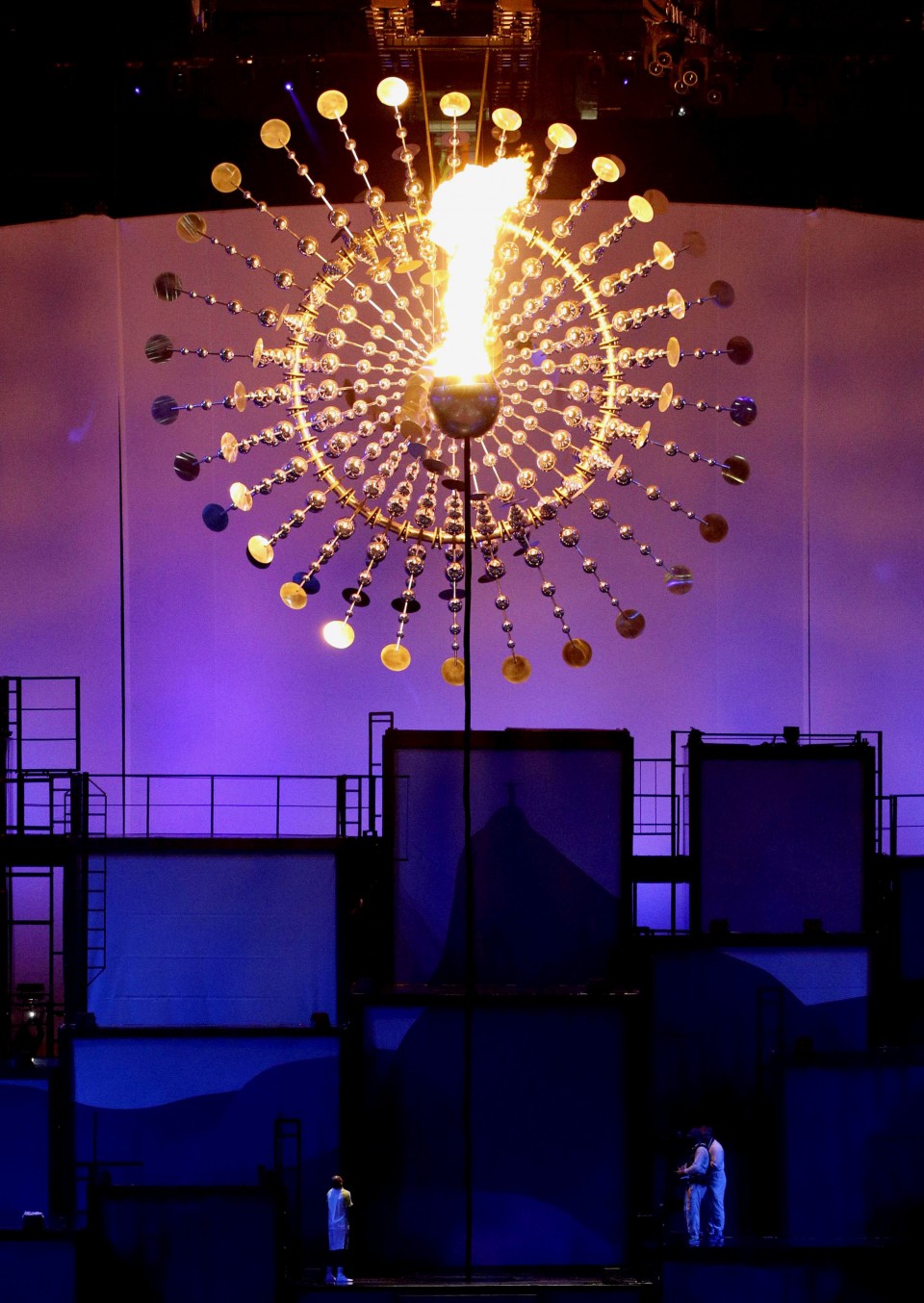 Organizers are also studying a plan to color the flame blue, yellow, black, green and red -- the five colors of the Olympic rings -- with hydrogen, which is considered an eco-friendly fuel as it only emits water, they said.

The torch for the Tokyo Olympics will be lit in Greece on March 12, with the relay commencing in Fukushima Prefecture on March 26 and passing through all 47 of Japan's prefectures. The opening ceremony will be held on July 24 at the New National Stadium in Tokyo.

The flame will then be transferred to another cauldron near the "Yume-no-Ohashi" pedestrian bridge, a promenade which links the waterfront areas of Odaiba and Ariake, where it will be housed for the duration of the Games.