But with an ongoing French probe into allegations that Tokyo paid bribes to secure the games and potential anger from jilted ticket-seekers, many big tests still lie ahead.

Tokyo celebrates the landmark on Wednesday, with one year to go until the Olympic flame takes up its two-week residency at the now nearly completed Olympic Stadium between the Japanese capital's bustling Shinjuku and Shibuya areas.

Organizers are confident venues will be completed on time and they will be full during the event that runs from July 24 to Aug. 9, 2020, 56 years since Tokyo last held the Olympics. The Paralympics will follow Aug. 25 to Sept. 6.

"We (the organizing committee) started with 44 people and now there's about 3,000...Everyone has special skills," reflected Organizing Committee President Yoshiro Mori recently.

"At first we had different attitudes, but since about two years ago we've developed a sense of unity. We've become so good at what we do it's a shame we have to disband the team next year." 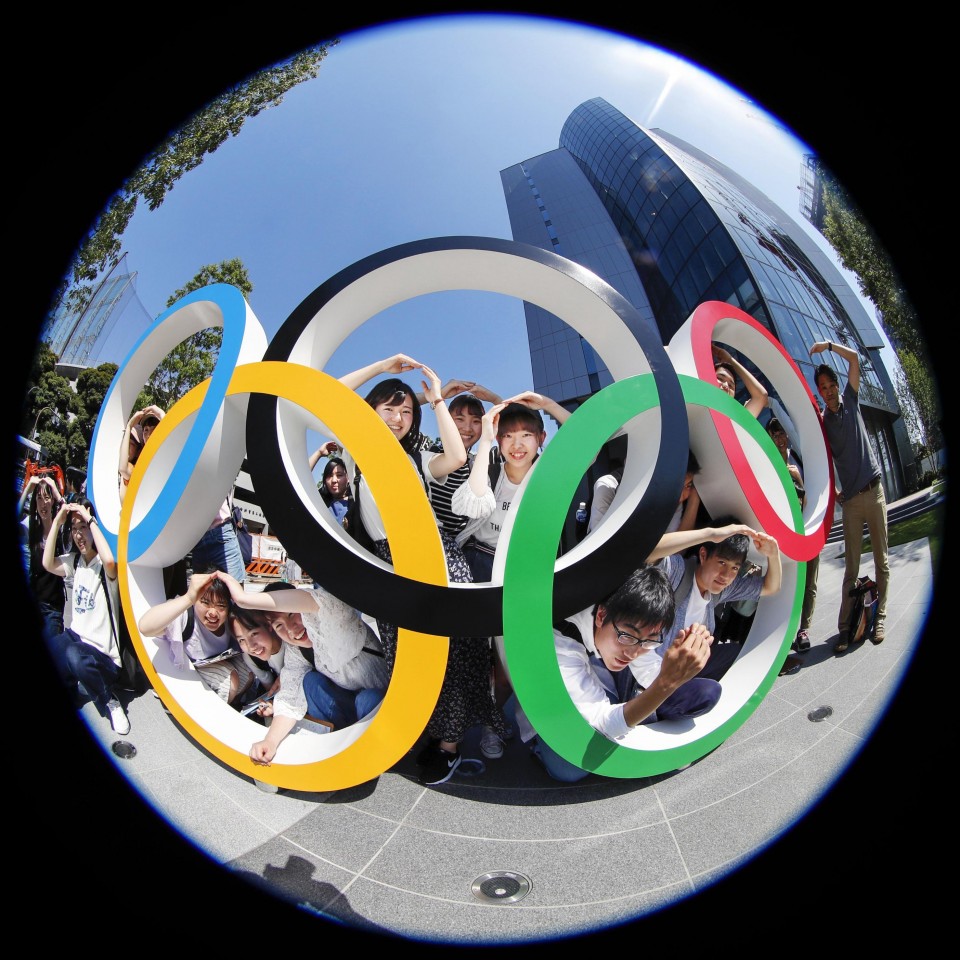 The organizing committee has begun an ambitious program of test events in which it will check the operational readiness of staff and venues, with some, like the modern pentathlon world cup, already having thrown up significant challenges.

At that event held at Musashino Forest Sport Plaza on June 27-30, strong winds and wild weather caused part of the fencing competition to be moved indoors, providing a real-world test of what may happen next year.

The four new sports to be contested at the games -- karate, sport climbing, skateboarding and surfing -- are also holding test events, with the latter going smoothly and with nice-sized waves at Tsurigasaki Beach in Chiba Prefecture last weekend.

Baseball and softball are also back on the Olympic program after being absent since the 2008 Games in Beijing, Japan's affinity with the bat and ball game a major reason for their re-inclusion.

Earlier this month, the organizing committee said 3.22 million tickets were sold during the first domestic sales phase. They had originally estimated about 7.8 million tickets would be available for all events, but that figure is now expected to exceed 9 million, according to sources.

A second chance lottery will be held for Japanese residents in August, and another 3 million or so tickets will be available in other phases while 20 to 30 percent are usually reserved for international spectators and sponsors.

The torch relay for the Tokyo Olympics, which have generated record domestic sponsorship revenues of more than $3 billion, will commence in Fukushima and pass through other areas in northeast Japan hit by the March 2011 earthquake-tsunami disaster.

The much-touted "reconstruction Olympics" are being spun as Japan's chance to showcase the progress it has made in the recovery of the regions that were badly damaged by the quake and nuclear disasters.

In a bid to restore its tainted image, the Japanese Olympic Committee, which has set its gold medal target at 30, turned to Olympic judo champion Yasuhiro Yamashita to replace Tsunekazu Takeda. 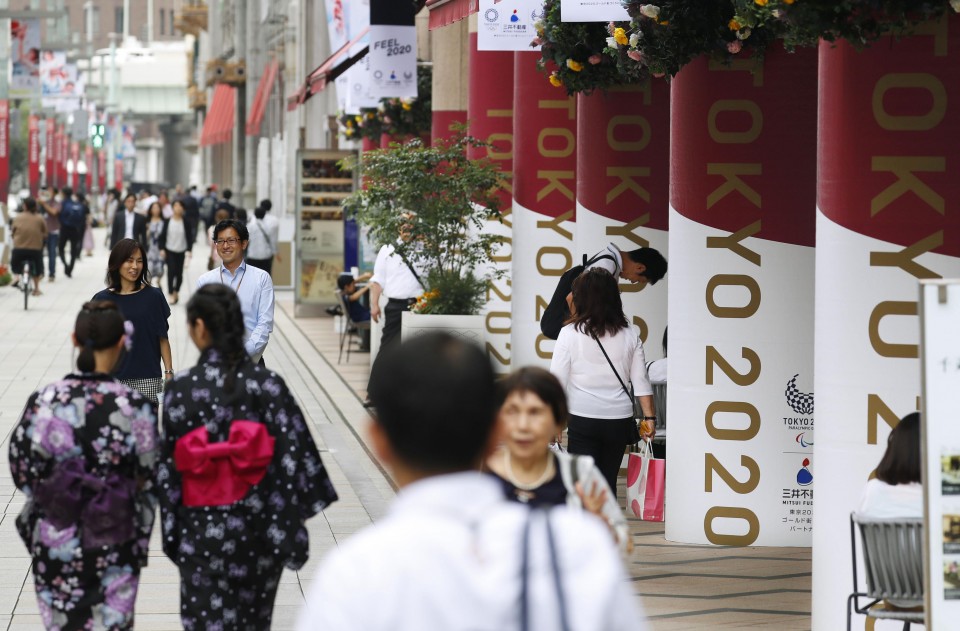 The long-time president Takeda stepped down in June to remove the distraction of the vote-buying investigation which is looking into his conduct during the bidding phase.

The two-week games will feature a record 33 sports and 339 events. The festival of sport will use a total of 43 venues -- 25 existing, 10 temporary and eight new permanent sites.

"Ticket sales have begun, the torch relay course has been decided, and we're at a point where the lives of locals will be directly affected (by Olympic preparations)," said Mori.

"The athletes are feeling the pressure. We are grateful that the feeling of elation created by the Japanese people is giving the Olympics a boost."