Tokyo Olympic organizers are working to make over 600,000 tickets available to those who came up empty in this year's first domestic lottery to purchase tickets for the 2020 Games, sources close to the matter said Tuesday.

Those not selected when the results of the first draw were announced on June 20 will be eligible to enter a "supplemental lottery," expected to open on Aug. 8 and conclude by Aug. 22 when the process for Paralympic Games ticketing is slated to begin. 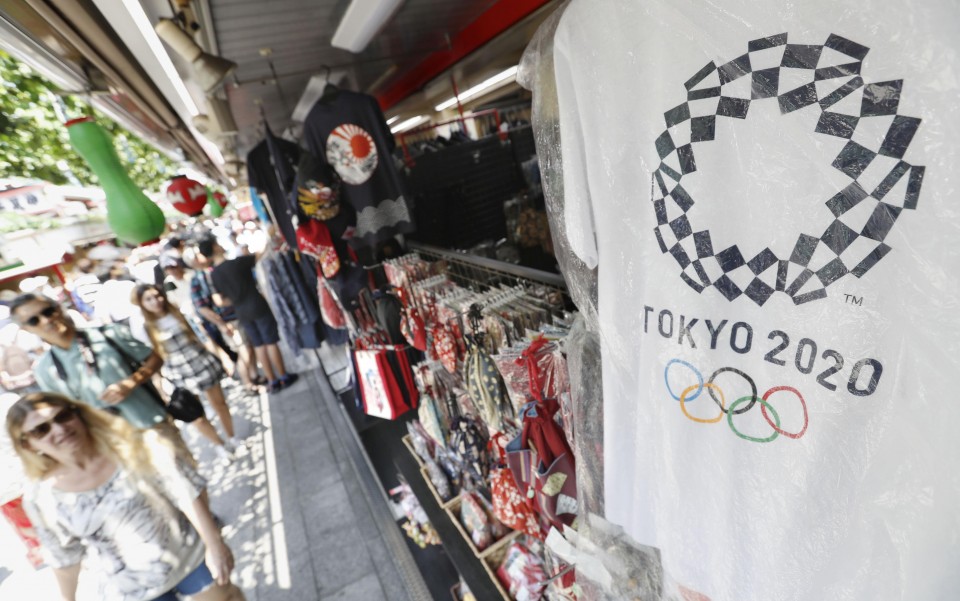 The tickets, largely for first-round and qualifying competitions, are expected to be available for a number of sports, including basketball, volleyball, beach volleyball and likely athletics.

In an effort to maintain fairness, applicants in the supplementary lottery will be limited to applying for one session of competition.

Organizers had not originally planned to hold a supplemental lottery, but came up with the measure in response to the large volume of first-phase applicants who were turned away. Similar to the first chance, the supplemental lottery is also expected to generate a great deal of interest.

The earlier draw resulted in sales of about 3.2 million tickets. According to officials, a total of over 9 million tickets will be made available in the final count.

Organizers will conduct a second draw in the autumn for tickets to all Olympic competitions.