Twelve members of the provisional World Cup squad have failed to make the cut as injuries, particularly in the forwards, have taken their toll.

As a result, the Brave Blossoms head into their games with Fiji, Tonga and the United States with three uncapped players and 10 whose test appearances are still in single digits.

However, Joseph is confident the three camps the team has held over the last month in Miyazaki have put the team in good stead, and he was confident the injured players would recover quickly and put pressure on those selected for the games ahead.

"We can't win at the World Cup with the 2015 (team). We need a good balance and a good blend and I think that's what we have selected," Joseph said when asked about the mix of experience and youth. 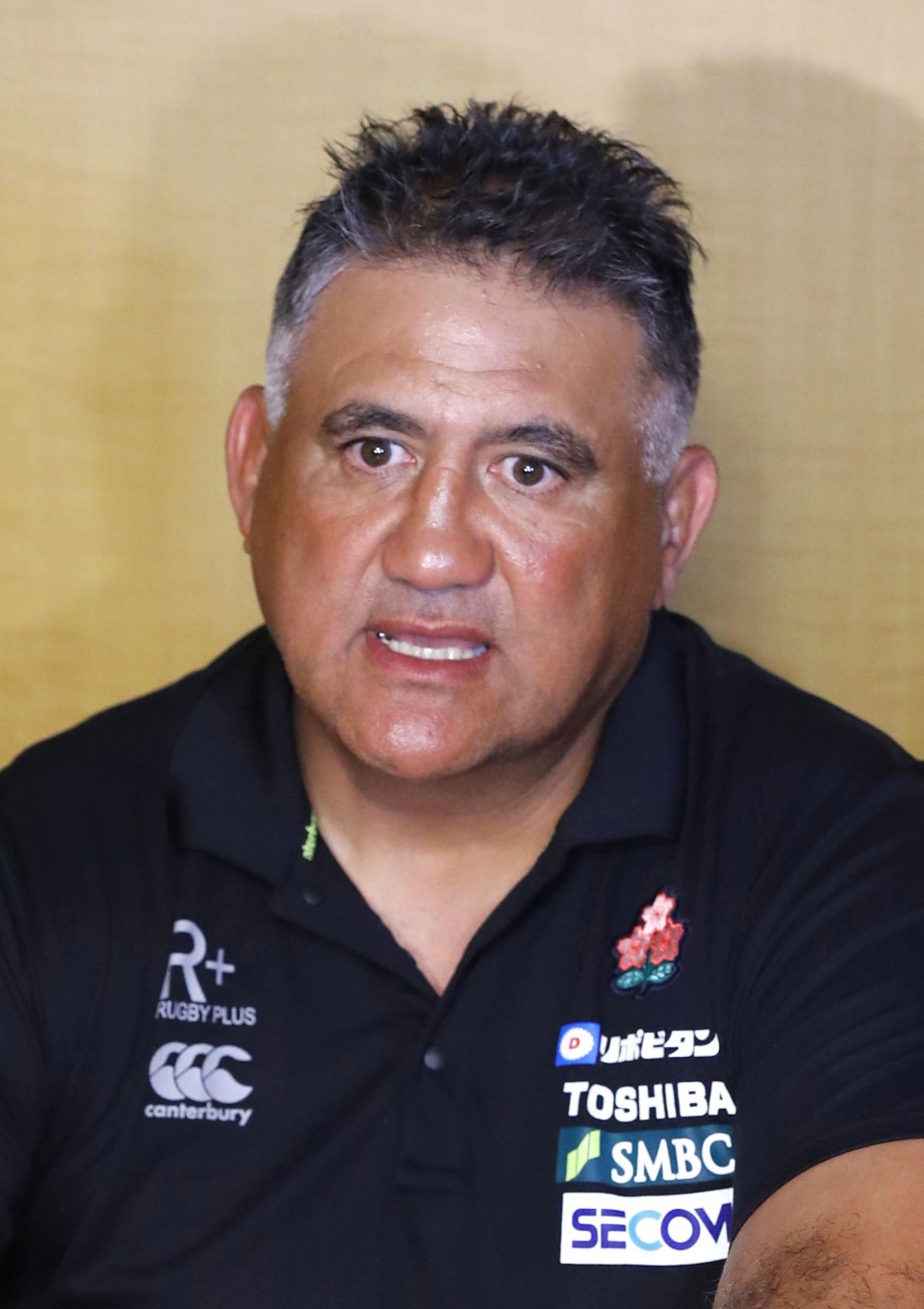 "The players are prepared physically and it is about putting all those things into the game and executing under pressure," he said.

"Most of the players have all recorded personal bests in strength and conditioning (tests). We've had a few injuries, nothing too serious, and certainly nothing that will hold players back from the World Cup."

Prop Yusuke Kizu, lock James Moore and flanker Pieter "Lappies" Labuschagne are all in line to make their test debut when Japan take on Fiji at Kamaishi Recovery Memorial Stadium on July 27, though Joseph said Labuschagne and captain Michael Leitch were still not 100 percent fit.

Joining Kizu in the squad is his Toyota Verblitz teammate Shogo Miura.

Miura was not in the original RWC squad but a run of injuries to the first-choice props sees the 24-year-old looking to add to his five caps.

"We've got two unknowns and we like what we see in training camps," Joseph said of the Verblitz pair, who have been picked ahead of veteran Hiroshi Yamashita and the injured Koo Ji Won.

"Unless we give them an opportunity to play, we won't really know if they can play at a World Cup."

The inclusion of Leitch, Luke Thompson, Shota Horie, Keita Inagaki, Hendrik Tui and Amanaki Lelei Mafi ensures there is plenty of experience in the pack, but the loss of Rahboni Warren-Vosayaco, whose eligibility for Japan does not kick in until after the World Cup, and the injured Grant Hattingh is a real blow. 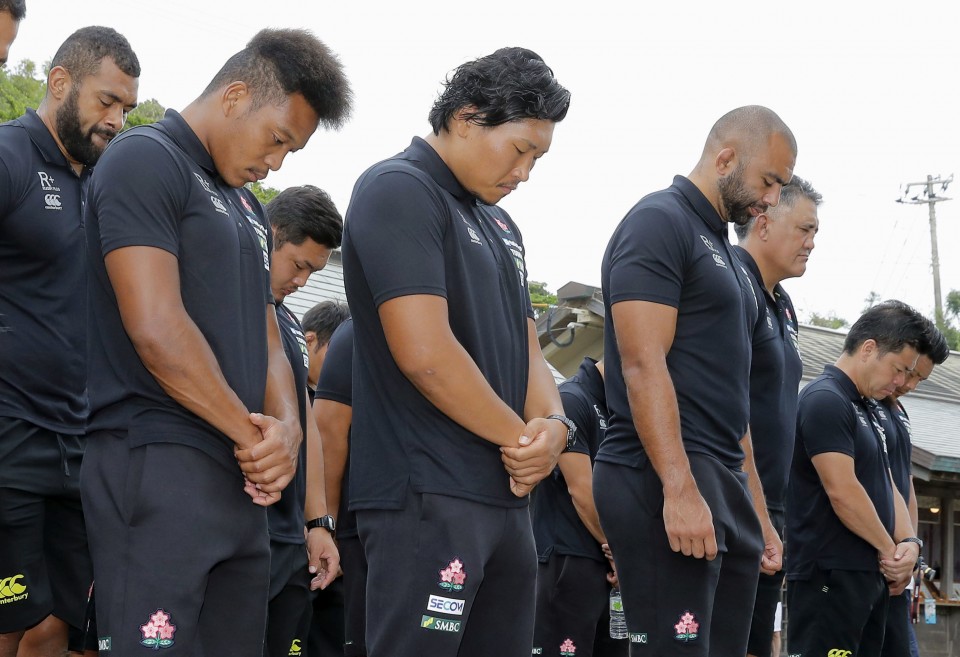 In the backs, Jamie Henry, Yusuke Kajimura and Ryuji Noguchi will sit the Pacific Nations Cup out, with Joseph opting for Ataata Moeakiola, Timothy Lafaele and Ryohei Yamanaka.

As with the forwards, the experience of the likes of Fumiaki Tanaka, Yu Tamura, Kenki Fukuoka and Kotaro Matsushima is offset by some relative inexperience, particularly in the midfield.

"Every position was difficult to select as we have some quality players," Joseph said. "We are trying a few things and some players were unlucky not to get in, but this is one step and we will get injuries along the way."

Following the game against the Flying Fijians, Joseph's side take on Tonga a week later in Osaka and the United States in Fiji on Aug. 10, before their final World Cup warm-up game against South Africa in Kumagaya, Saitama Prefecture, on Sept. 6.

"If they play consistently and perform very well then it will be very hard to change," Joseph said when asked if this group of players would be the ones that represent Japan at the World Cup which kicks off Sept. 20.