A growing number of complaints regarding an increase in foreign residents is straining relations in Japan's Niseko, an area internationally known for its famous ski resorts on the northernmost main island of Hokkaido.

In the town of Kutchan, foreign residents make up over 10 percent of the population during winter seasons, and tension has been mounting between Japanese residents as the region continues to look for ways for the two groups to coexist.

Some foreign residents have also been raising their voices to ask that improvements be made to administrative facilities and financial institutions to make life easier for them.

A survey conducted in Kutchan among 2,000 residents in 2017 raised several issues, with many people expressing dissatisfaction about how foreign residents dispose of their garbage or have poor driving etiquette.

"It's difficult living here with the growing number (of foreign residents)," one person was quoted as saying.

Although the population fluctuates depending on the season, the number of foreign residents in the resort town has set a new record every year since 2014. A total of 2,048 were recorded at the end of January, approximately 12 percent of the population. 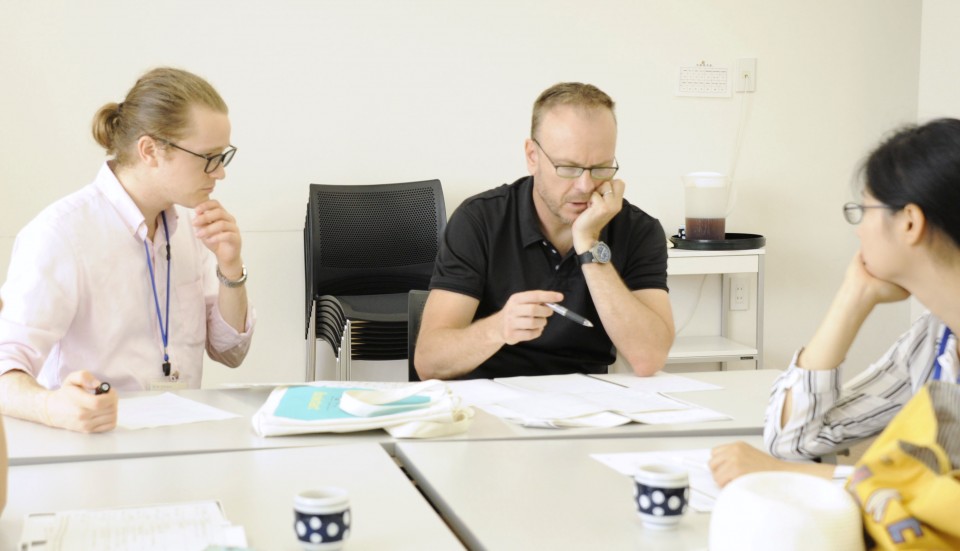 The town also has added explanations in English on how to separate garbage, but the efforts have come up short.

"My hometown only separates trash into two types," 39-year-old Jai Tomkinson, an Australian who works for a local outdoors store, said. "Documents at banks and post offices are mostly in Japanese, which makes things challenging."

Foreign residents comprised around 10 percent of the population in the town of Niseko as of January.

He said he felt uneasy after last year's Hokkaido earthquake. "The only information available after the (quake) in September was in Japanese."

The information transmitted by the local radio station after the disaster, including on the availability of evacuation centers, was only in Japanese.

Although the town currently has no English disaster prevention maps, the municipality has begun hiring Japanese proficient in English in a bid to tackle the existing challenges.

"We have a difficult task ahead of how to transmit information to foreign residents," said Masaki Kitano of the town's disaster prevention unit. "We are considering a multilingual system using social networking services."

Some 140 kilometers east of Niseko lies the village of Shimukappu, where overseas residents make up about 28 percent of the population. The foreign residents, however, rarely stray from the areas surrounding hotels and seldom mingle with Japanese locals.

"I communicate with other Japanese employees but not with local residents," said Mahabir Gurung, 37, a Nepalese man who works for a local hotel. 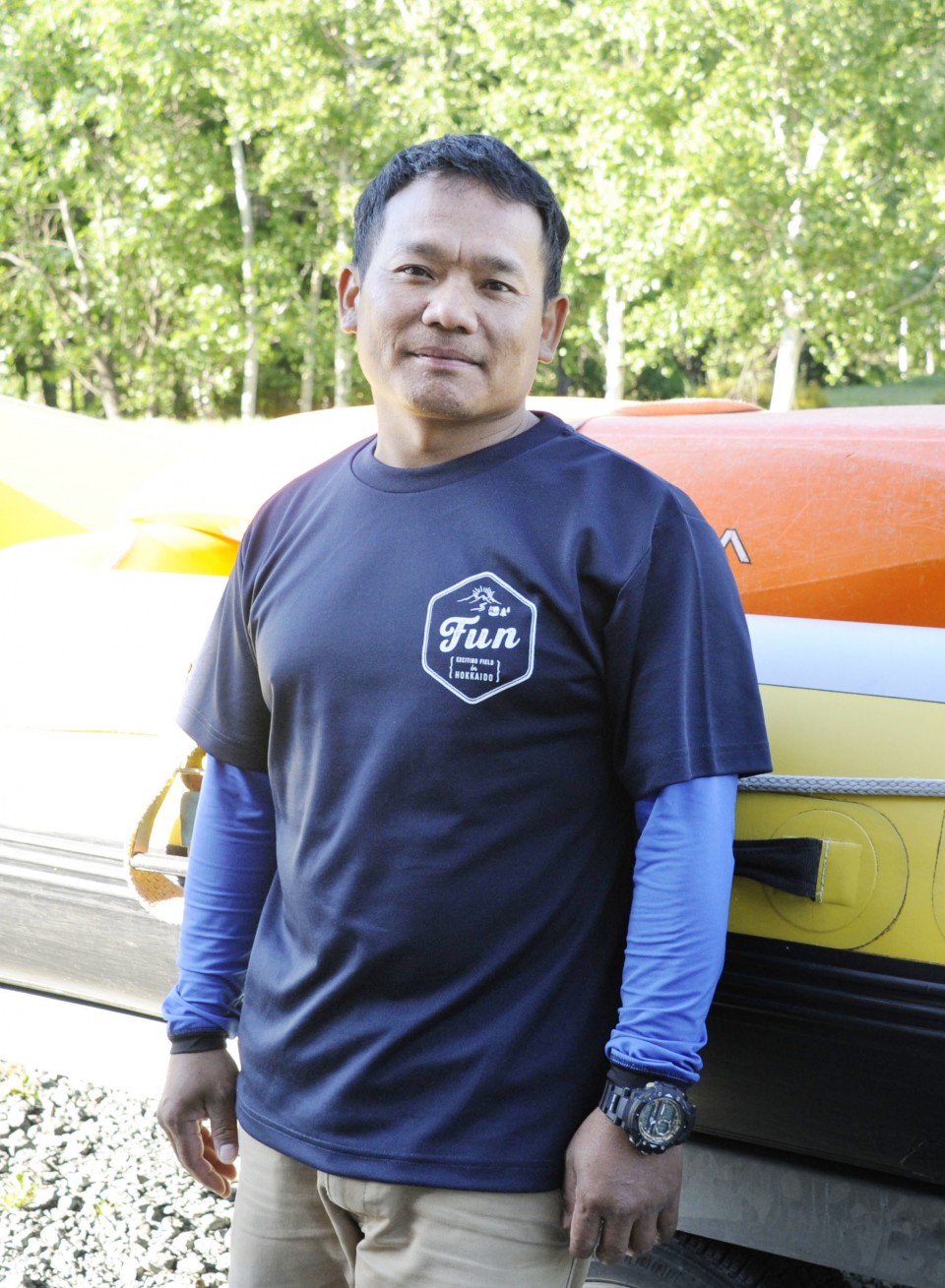 The feeling appears to be mutual.

"The fact that there's no contact between the Japanese residents (and foreigners) can't be helped," a village spokesperson said.

Even so, Japan has been touting the revision to the Immigration Control and Refugee Recognition Law that came into force in April, which allows more foreign workers into the country. An even higher number of foreign residents can be expected.

With the upper house election set to take place on July 21, Mitchel Lange, a 26-year-old coordinator for international relations in Niseko, said, "I don't have the right to vote, but I'd like the politicians to think about how we can coexist." 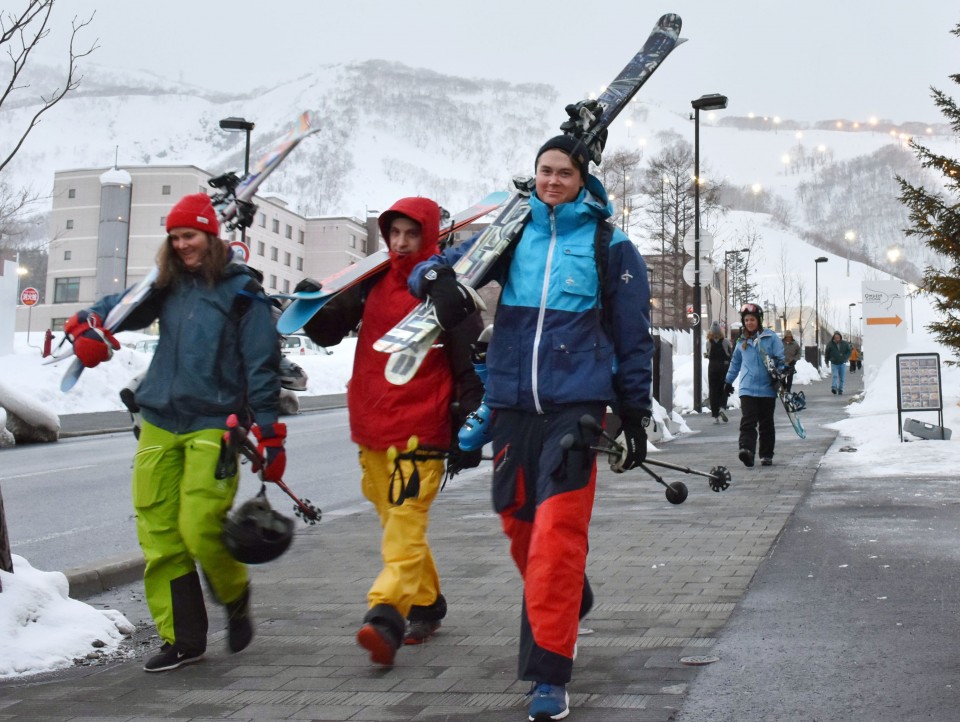