With Prime Minister Shinzo Abe's visit to Iran, Japan is aiming to leverage its traditionally amicable ties to help de-escalate tensions in the Middle East, a critical region for the resource-poor country.

One defining characteristic of diplomatic ties dating back to 1929 and marking the 90th anniversary this year is oil as Iran has been among major exporters of the energy source to Japan, along with Saudi Arabia and the United Arab Emirates.

Abe's two-day visit to Iran through Thursday, the first trip by a sitting Japanese leader in more than four decades, comes as U.S. President Donald Trump's hard-line stance on Tehran has prompted the Japanese government and companies to take a fresh look at their approaches to the Middle Eastern country.

"It's not the first time that companies have been swayed by U.S. decisions related to Iran. But the impact cannot be ignored," one industry source said.

With its rich natural resources that also include natural gas and a population of over 80 million, Iran is seen having growth potential.

But the Iranian economy is seen reeling from the impact of the U.S. sanctions imposed following Washington's withdrawal in 2018 from an international nuclear accord.

When the landmark agreement was reached in 2015 between Iran and six other major powers, and the sanctions that had been in place were subsequently lifted in exchange for Tehran curbing its nuclear activity, Japanese companies -- from trading houses to automakers -- were among those anxious to explore business opportunities.

Japan signed an investment agreement with Iran in 2016 designed to ensure equal treatment of companies and offer protection of their investments.

Trump decided in May 2018 to withdraw from the nuclear deal, signed under his predecessor Barack Obama, as he regarded it as a "disaster" and lenient.

Of the sanctions targeting a range of sectors from automobiles to energy, those on financial transactions by foreign entities with Iran's central bank and designated local banks have been especially biting Tehran. 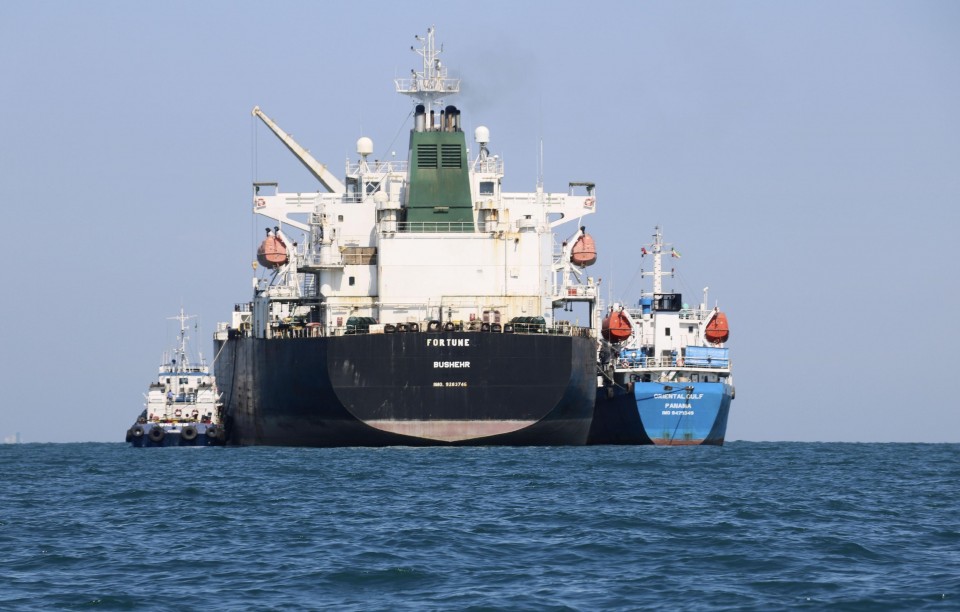 Industry watchers say multinational companies effectively have to choose whether to do business with Iran or the United States.

That share stood at 4.7 percent in April, down from 9.1 percent in the previous month, according to the latest Japanese government data.

Japanese oil wholesalers have shifted to other crude exporters due to the U.S. sanctions, according to Takashi Tsukioka, who heads the Petroleum Association of Japan.

"We hope (the Japanese government) will make strenuous efforts so imports can be resumed," Tsukioka said at a recent press conference.

It is not the first time that the oil sector was affected by U.S.-Iran relations. Japan had interest in an oil field in Azadegan, southwestern Iran, which is estimated to have crude oil deposits of around 26 billion barrels.

The predecessor of Japanese oil exploration company Inpex Corp. acquired a 75 percent stake in the Azadegan field in 2004 but later reduced its stake as ties between Iran and the United States, Japan's longtime security ally, worsened in 2006.

In 2010, Inpex decided to withdraw from the project, giving up its 10 percent stake as the firm sought to avoid being included on a list of companies subject to U.S. sanctions against Iran over its nuclear program.

For corporate managers who have offices in Iran, taking a wait-and-see approach may be their option.

Japanese companies such as trading, housing, engineering and machinery firms had a total of 32 offices in Iran as of 2017, according to government data.

In a survey conducted by the Japan External Trade Organization between September and October last year, most of the 20 Japanese companies doing business in Iran cited growth potential and a generally good sentiment toward Japan as positives.

But 95 percent said instability in the political and social situations in Iran as one of the major difficulties in making investments. Amid uncertainty over U.S. sanctions, 60 percent said they will likely downsize their business in Iran.

"Iran is a resource-rich nation but it also has diverse sectors from auto to food and medical equipment that have growth potential," said Daisuke Yonekura, deputy director of the Middle East and Africa division at JETRO.

"But starting new business projects or making investments is now difficult due to the U.S. sanctions," Yonekura said. "The severe environment for Iran will likely continue for the time being."

The Iranian economy marked a 12.5 percent expansion in 2016 following the nuclear deal that led to the lifting of crippling sanctions on Iran in exchange for Tehran curbing its nuclear activity.

The International Monetary Fund projects that Iran will see negative growth of 6.0 percent in 2019 while inflation will be up 37.2 percent from a year ago, a headache for consumers in the country. 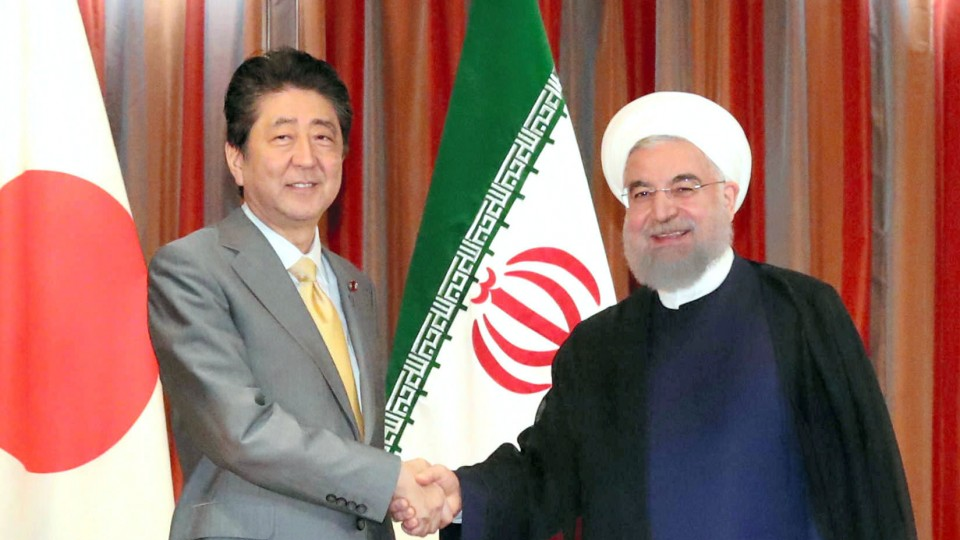