Japanese bullet train operator to aim at its own cleaning "miracle"

In a move to better compete with a rival train operator's famous "seven-minute miracle" for cleaning a bullet train between its arrival and departure, Central Japan Railway Co. will shave off two minutes from its own shinkansen cleaning work, beginning next spring.

JR Central plans to complete cleaning of its 16-car Nozomi bullet trains at Tokyo Station in around 10 minutes. That is still longer than East Japan Railway Co.'s seven minutes. 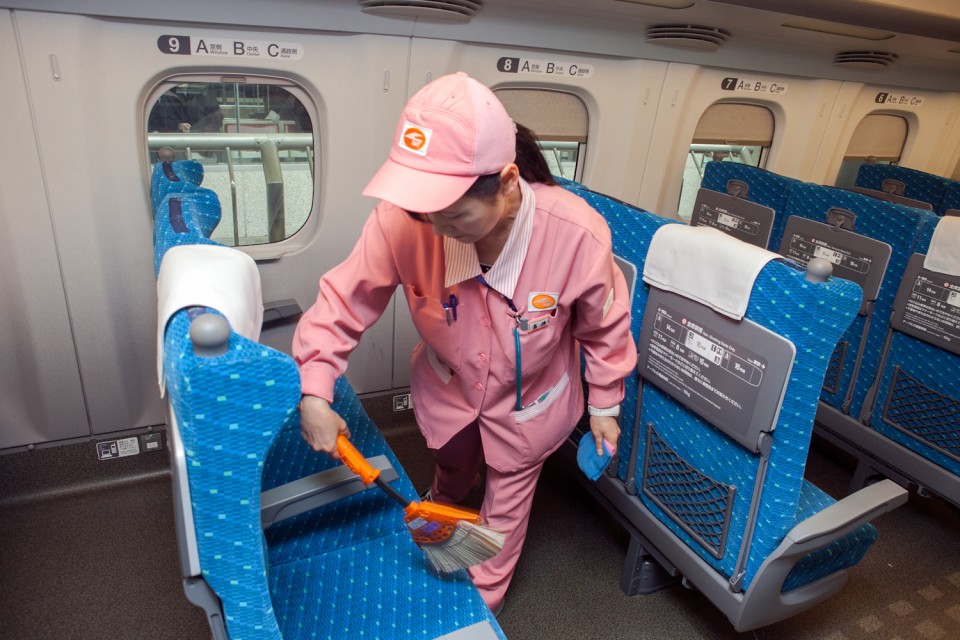 According to officials at the Nagoya-based train operator, 52 cleaning staff belonging to a subsidiary, Shinkansen Maintenance Tokai Co., take care of the 16-car trains, tidying their seats, mopping the floor and cleaning the toilets after passengers get off and before the next passengers get on.

As the shinkansen time schedules are tightly managed, cleaning work must be efficient and fast. A video entitled "7-Minute Miracle," showing the work of the cleaning crew for JR East's bullet trains, has gone viral around the world with some six million views, and the lightning-fast cleanup has attracted global media attention.

The JR Central officials said the reduction in cleaning time is necessitated by a plan to increase the number of Nozomi services beginning in spring 2020, requiring a quicker turnaround of trains.

Steps to speed up cleaning include reducing the number of times liquid soap containers are refilled in toilets, according to the officials. 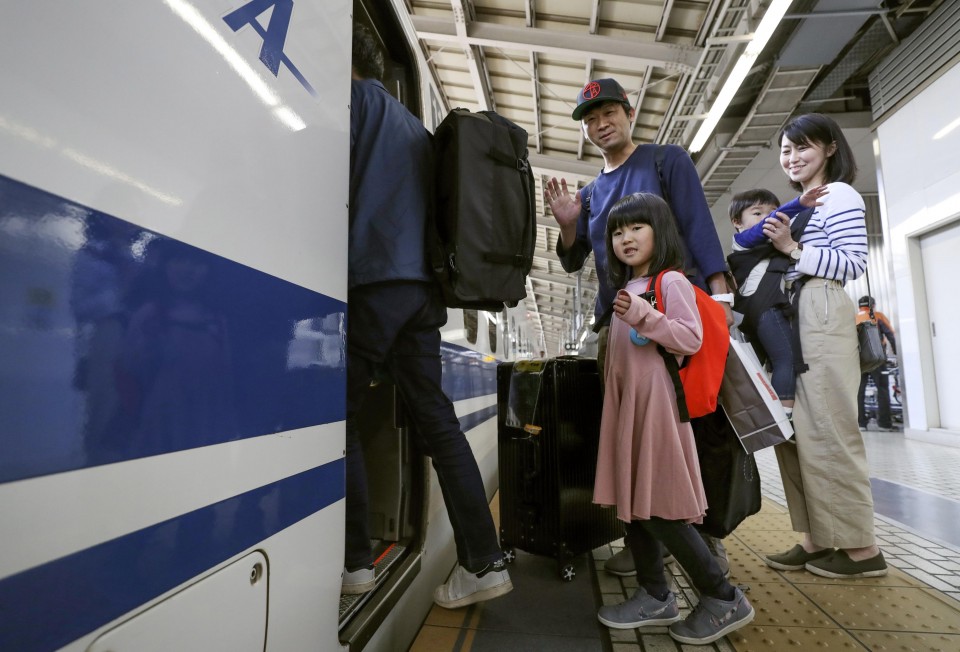 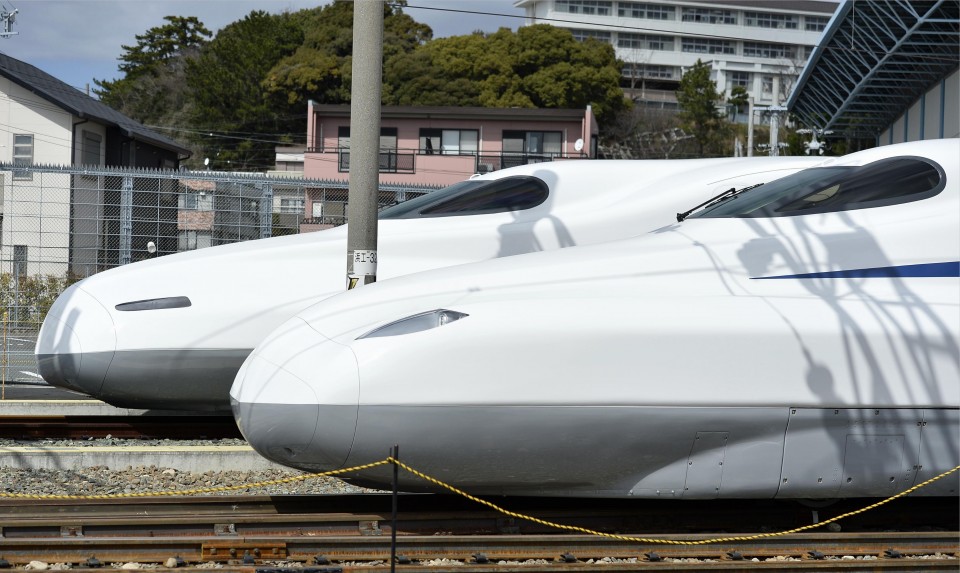