A coed public high school in western Japan's Shiga Prefecture admitted on Friday to having required female students to verbally report to teachers how many days they were into their menstruation when needing to skip swimming class.

The practice, which has been implemented at Shiga Prefectural Ritto High School by multiple physical education teachers for at least four to five years, came to light after a parent complained to the prefectural education board.

Satoshi Saito, the school principal, apologized for having caused "mental distress" to students. 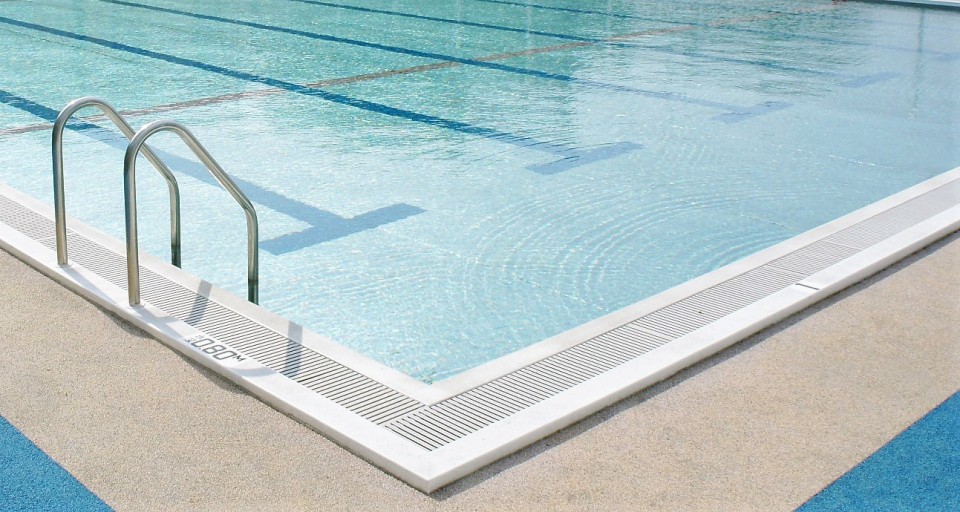 According to the school and other parties involved, a parent lodged a complaint on June 13 after their daughter in the first year was made to say her name, class and the number of days into her period when she went to the teachers' room to excuse herself from swimming class. In addition to the PE teacher, other teachers were also present in the room.

The parent lodged a second complaint the following day after the situation was not addressed.

While the school explained that the measure was in order for teachers to confirm students' physical condition and plan upcoming classes, Saito, the principal, acknowledged that such a practice is "unacceptable in terms of conventional wisdom and lacks consideration for students."