Two 12-year-old elementary school students apparently jumped to their deaths from an apartment building in central Japan on Tuesday, leaving notes suggesting that they were being bullied, according to investigative sources.

The two girls have been identified as sixth-graders who attended the same elementary school in Toyota, Aichi Prefecture. The city education board told a press conference Wednesday that it had not received any reports about the two being bullied.

A woman in the neighborhood made an emergency call at around 7 p.m. Tuesday, saying she had found two girls lying on the ground and bleeding on the premises of the building. The two, who were not residents of the complex, were confirmed dead at a hospital. 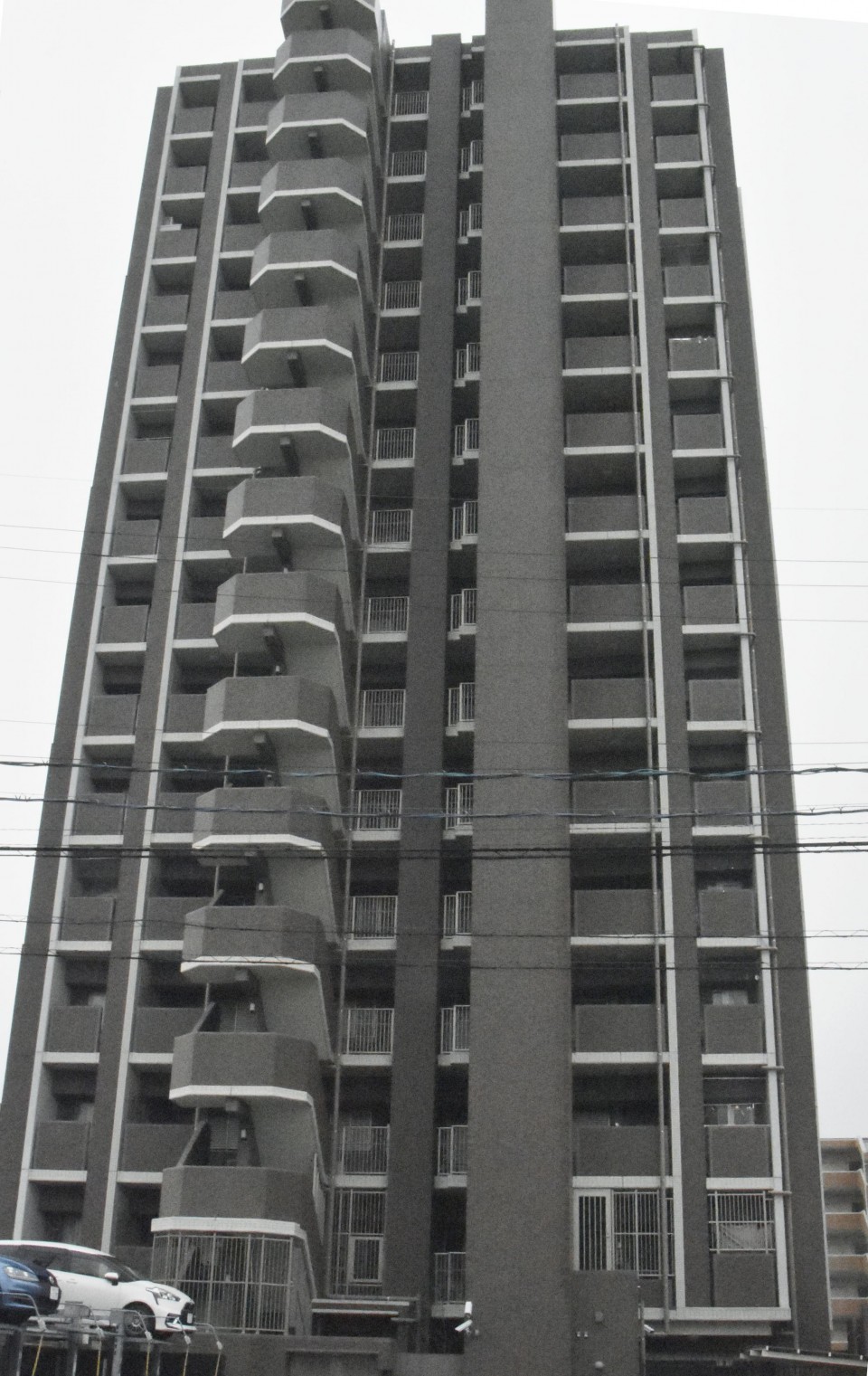 Several suicide notes, addressed to the principal of the girls' school and a few friends, were found in the building and included accounts of being verbally abused and the initials of two friends, according to the sources.

One of the girls in her letter asked what the principal thinks of bullying and indicated that the friends referred to by the initials had started calling her an "idiot" and "fool" after they had a fight, they said.

In other notes, they expressed their gratitude to other friends and apologized for not being able to go on to junior high school together, the sources said.

"The school takes the loss of these two lives very seriously," the principal of the school told reporters.

The apparent suicides came just a week before their graduation ceremony. The two, who belonged to different classes, had gone to school on Tuesday.

According to the city education board, the school had conducted surveys among students about bullying eight times during the academic year, which started last April. The two did not say that they were being bullied.

The board sent counselors to the school to support children who may be shocked by the death of the girls. It also said it will consider whether to conduct hearings with students in connection with the incident.