The U.S. government believes North Korea launched a ballistic missile last week but is refraining from identifying it as such due to concerns that doing so could hamper President Donald Trump's efforts to reach a denuclearization deal, diplomatic sources said Thursday.

The Pentagon has assessed that the series of projectiles fired from North Korea's eastern coast into the sea Saturday included a new type of short-range ballistic missile, they said. Such a move, prohibited under U.N. Security Council resolutions against the North, would normally be condemned at an emergency session of the council.

But U.S. officials have informed the Japanese government that Washington will not make its findings public, and will instead continue to publicly say that it is analyzing the launch, the sources said. 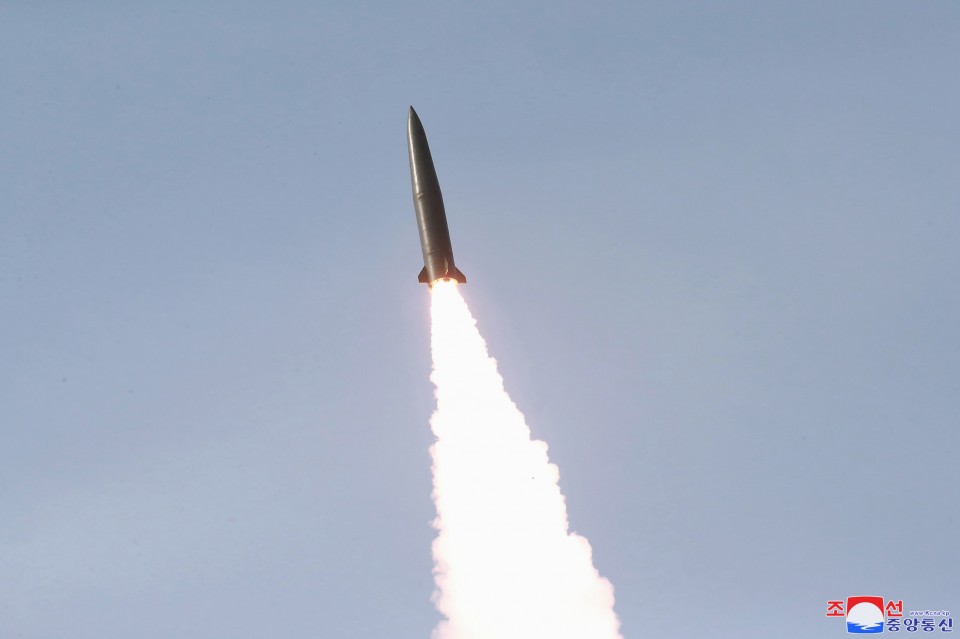 "Anything in this very interesting world is possible, but I believe that Kim Jong Un fully realizes the great economic potential of North Korea, & will do nothing to interfere or end it. He also knows that I am with him & does not want to break his promise to me. Deal will happen!" Trump tweeted shortly after the launches.

While the second summit between the leaders, held February in Vietnam's capital Hanoi, ended in a breakdown, both have voiced their willingness to return to the negotiating table. 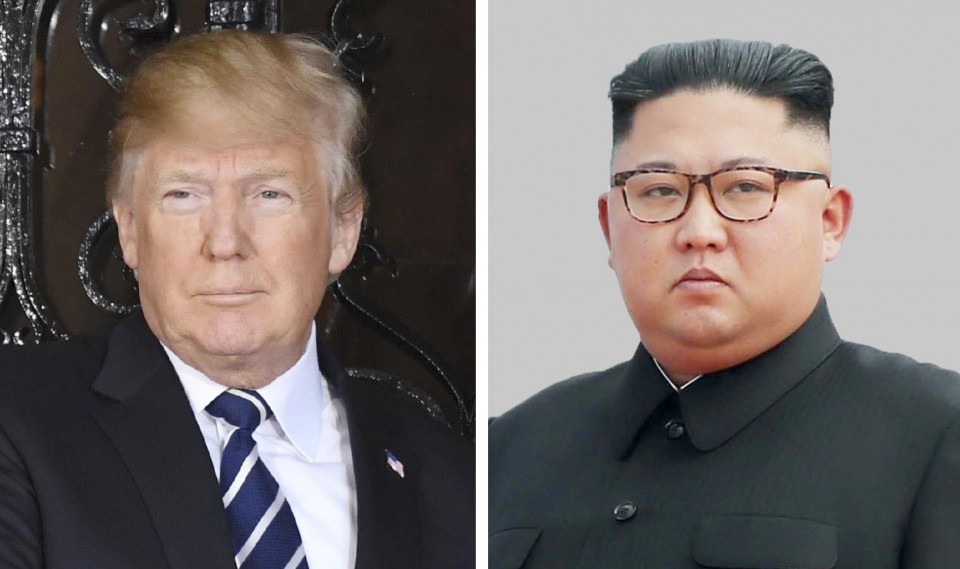 "If they do publicly say that there was a ballistic missile, it could jeopardize the talks. They could opt to just keep it a secret," a Japanese government source said.

Saturday's launches were followed by a second weapons test Thursday when another projectile was launched in the country's northwest.

Assuming the North did test a ballistic missile on Saturday, it would have been the North's first such launch since November 2017.

U.S. officials believe North Korea carried out the launch in reaction to the deployment of the THAAD missile defense system in South Korea, and that it was also a sign Kim is becoming worried by Trump's reluctance to lift crippling economic sanctions on the country, the sources said.