Princess Kako, the 24-year-old granddaughter of Emperor Akihito, expressed her wish for her sister's happiness in a written answer to the media on the occasion of her graduation from International Christian University in Tokyo on Friday.

The princess commented on the postponement of the marriage between her sister Princess Mako, 27, and Kei Komuro following reports that Komuro's family is involved in a financial dispute. "I would like my sister's wishes to be met, as I believe the important detail is how they feel about each other," she said. 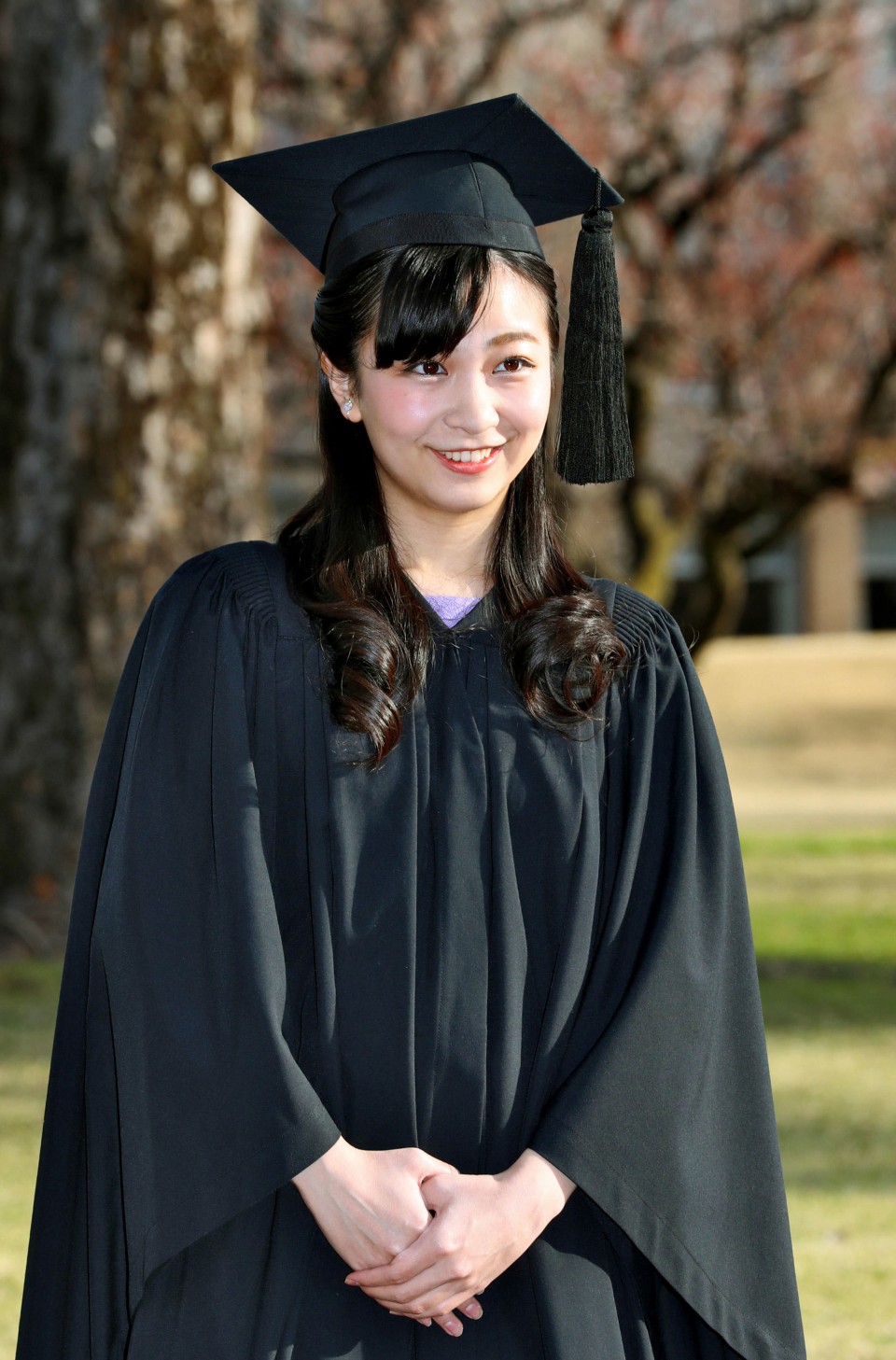 On her own marriage prospects, the princess wrote, "I wish to get married in time, at a point that isn't too late. My ideal partner would be someone with whom I can be relaxed."

The princess, the younger daughter of Prince Fumihito and Princess Kiko, appeared in front of the press in a black gown, cap, and white high heels ahead of the graduation ceremony.

"I feel grateful that I could lead a wonderful school life," she said.

In the written answers to questions from the media, the princess said she will devote herself to performing her official duties from now on and not enter graduate school.

"It is not about what I want to do, but about addressing the official duties that have been asked of me," she said. "I do have dreams, but I would like to keep them to myself."

Asked about the abdication of Emperor Akihito, 85, on April 30 and the ascension to the Chrysanthemum Throne of Crown Prince Naruhito, 59, on May 1, the princess said she would be as supportive as possible as she performs her royal duties.

The princess entered Gakushuin University in Tokyo in April 2013, and transferred to ICU in April 2015, where she majored in psychology. She spent nine months studying abroad at Leeds University in Britain from September 2017.