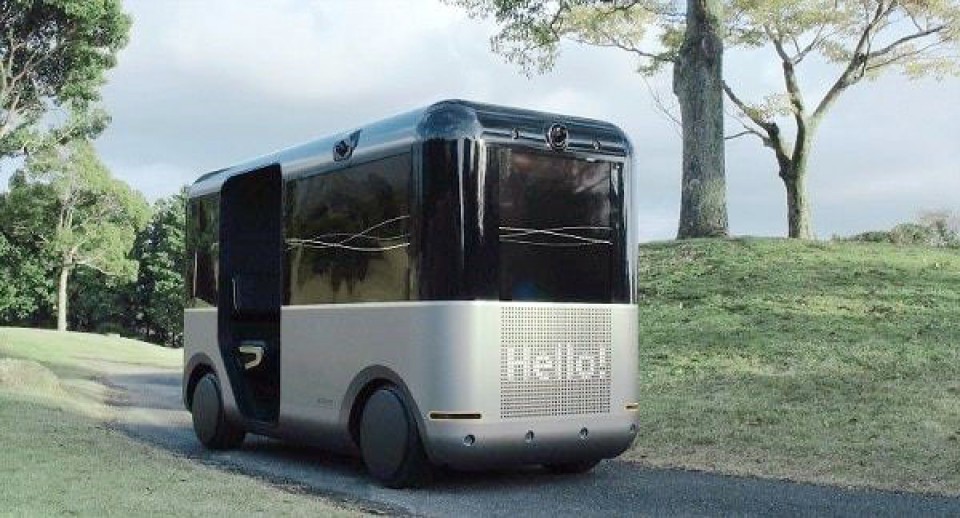 Sony and NTT Docomo plan to use the remote-driven vehicles at commercial facilities and airports.

The cars can carry three passengers and do not have a steering wheel. Instead, the vehicles have been designed to be controlled from a remote location, with a maximum speed of 19 kilometers per hour.

A built-in sensor will automatically stop the car from colliding with people or obstacles, while a high-definition 4K monitor within the vehicle transmits images, including advertisements, to the passengers.

Panasonic ramping up ties with academia on human-assisting robots