Japan is stepping up efforts to expand automatic train operations to cope with a possible shortage of drivers amid its declining population, with East Japan Railway Co. conducting its latest self-driving test on Tokyo's Yamanote loop line on Monday.

In a trial run unveiled to the media for the first time, an 11-car train circled the 34.5-kilometer loop line twice -- the first without any delay, and the second requiring some adjustments by the driver because the train could not stop at the designated point. 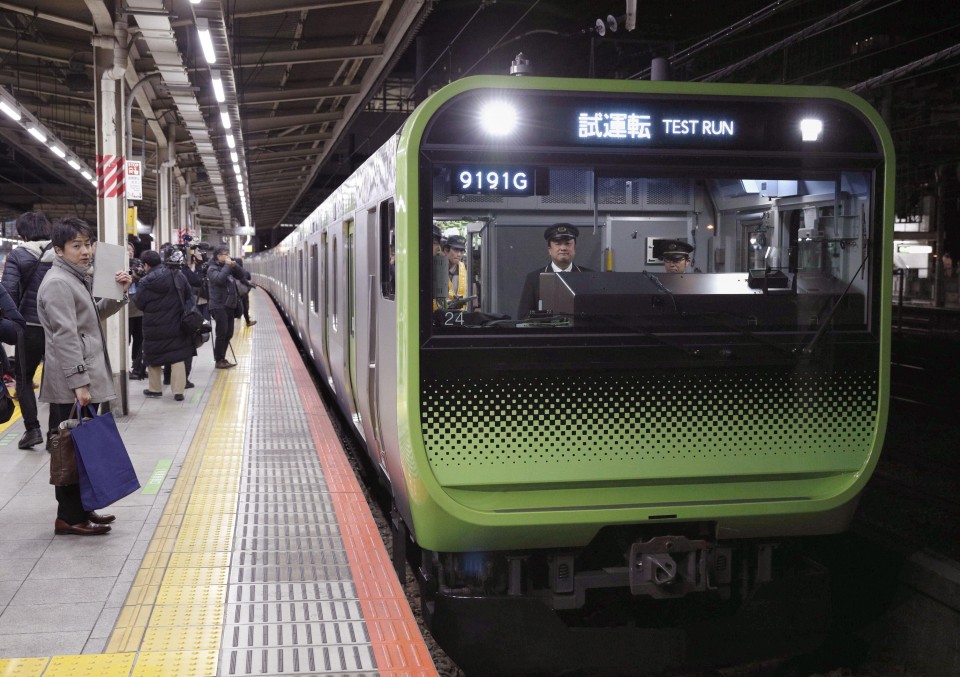 "We are basically doing fine. We'll analyze the result and seek to put the technology in practice as soon as possible," Yuichiro Tokunaga, a JR East official in charge of the issue, said, referring to the third such self-driving test in recent weeks on the Yamanote Line, one of the busiest commuter lines in the metropolitan area.

The train started moving after the driver simply pushed a button and departed from Osaki Station in Shinagawa Ward shortly after 1:50 a.m. It then repeated acceleration and deceleration on its own until it reached the speeds that had initially been set.

The first circuit was completed in line with the usual time schedule, while the second lap was carried out on the assumption that a delay had occurred and that the train had to run 10 seconds faster than the timetable for the intervals between each station. 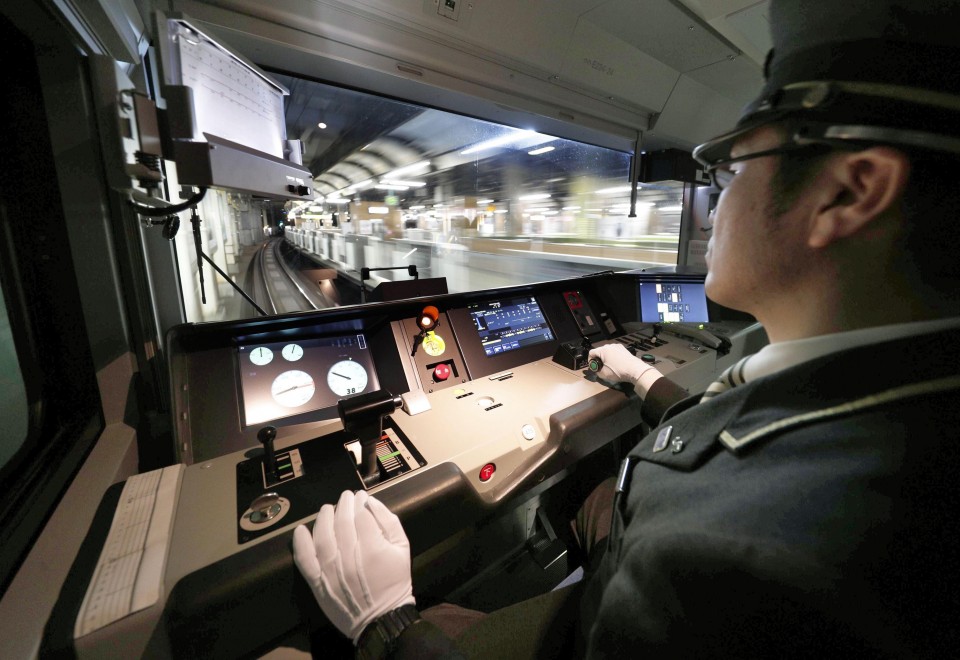 On the second lap, the train came to a halt slightly off the stopping point at Gotanda Station. It started running but stopped before arriving at the next station, Meguro, leading the driver to move the train to the proper stopping point.

JR East said it chose the Yamanote Line for the trial believing it to be easier to ensure safety as many of its stations are equipped with safety doors on platforms to prevent people falling onto the tracks. There is also only one railway crossing on the Yamanote Line.

Central Japan Railway Co., which aims to start operating a high-speed maglev train line between Tokyo and Nagoya in 2027, has been conducting driverless trial runs, while Kyushu Railway Co. is seeking to conduct a self-driving test by March 2020. 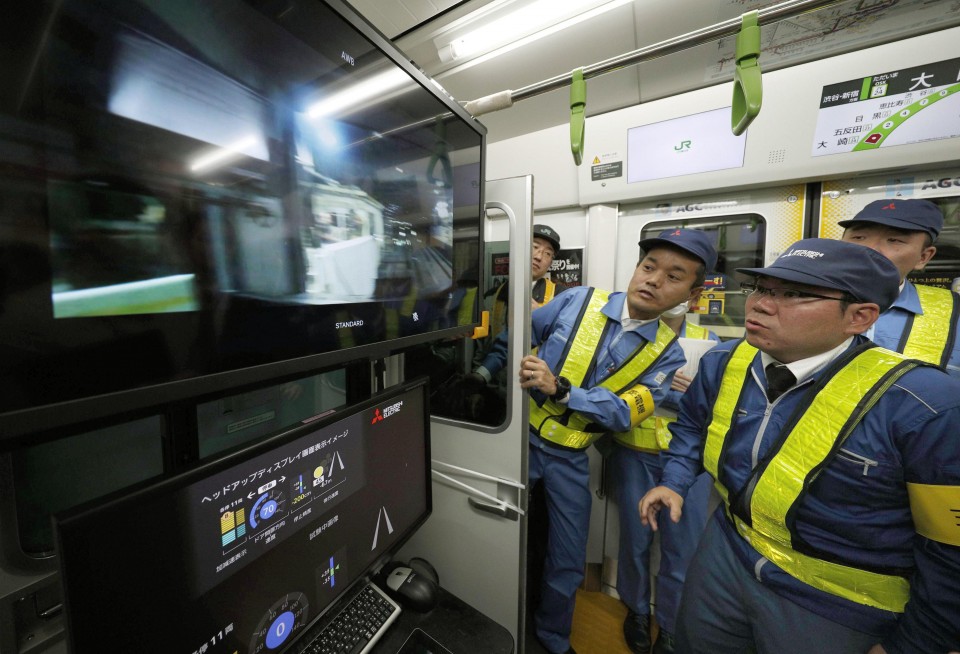