Starbucks Corp. has opened a four-story, high-end roastery in central Tokyo featuring a bar and lounge and serving specialty coffees and teas, its fifth such outlet in the world.

Located in the trendy Nakameguro district, the Starbucks Reserve Roastery Tokyo's menu offerings include barrel-aged cold brew, made from coffee beans aged in a whiskey barrel, costing 1,200 yen ($10.85) before tax, and a vodka martini with added cacao liqueur priced at 2,000 yen. 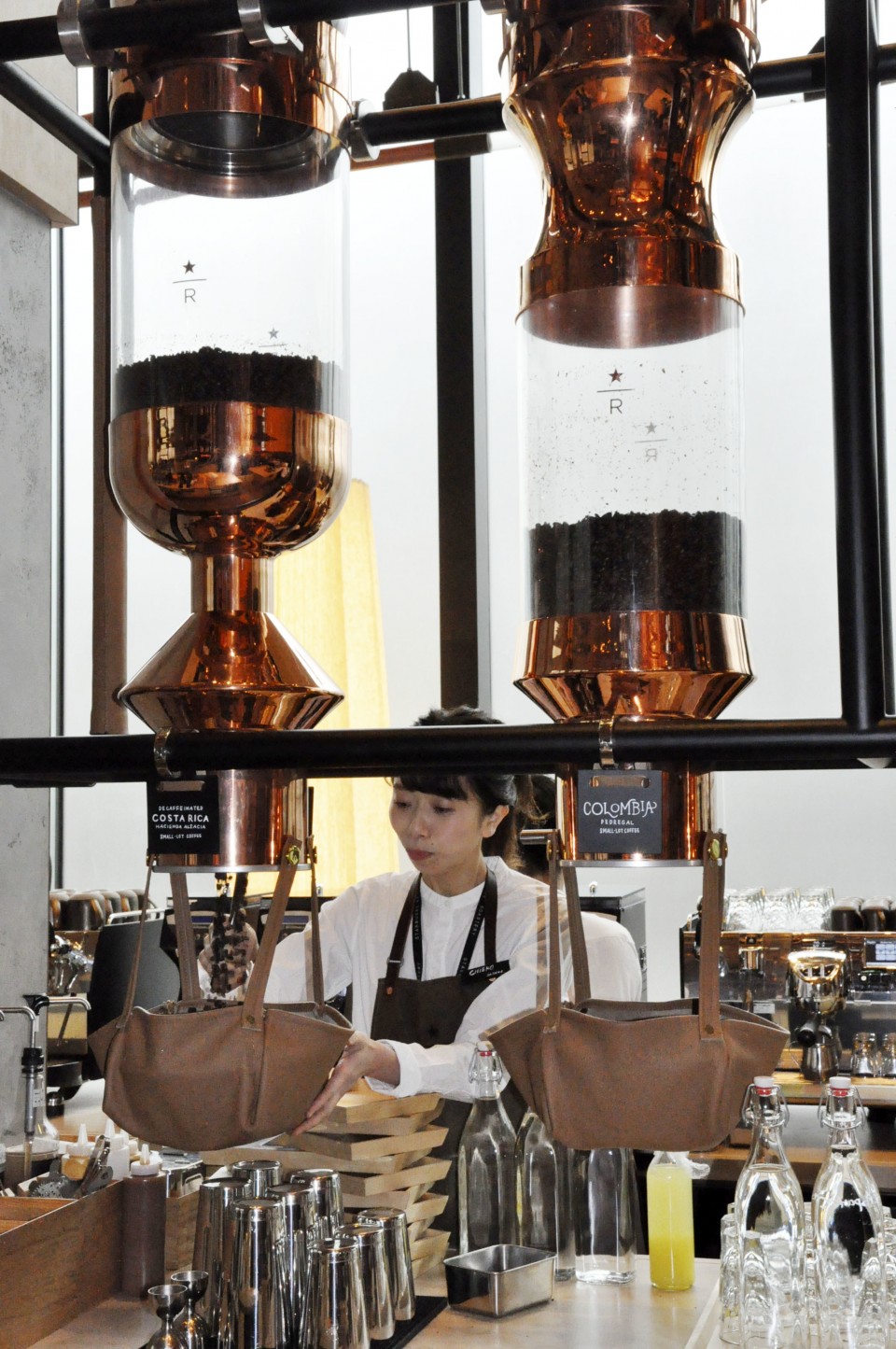 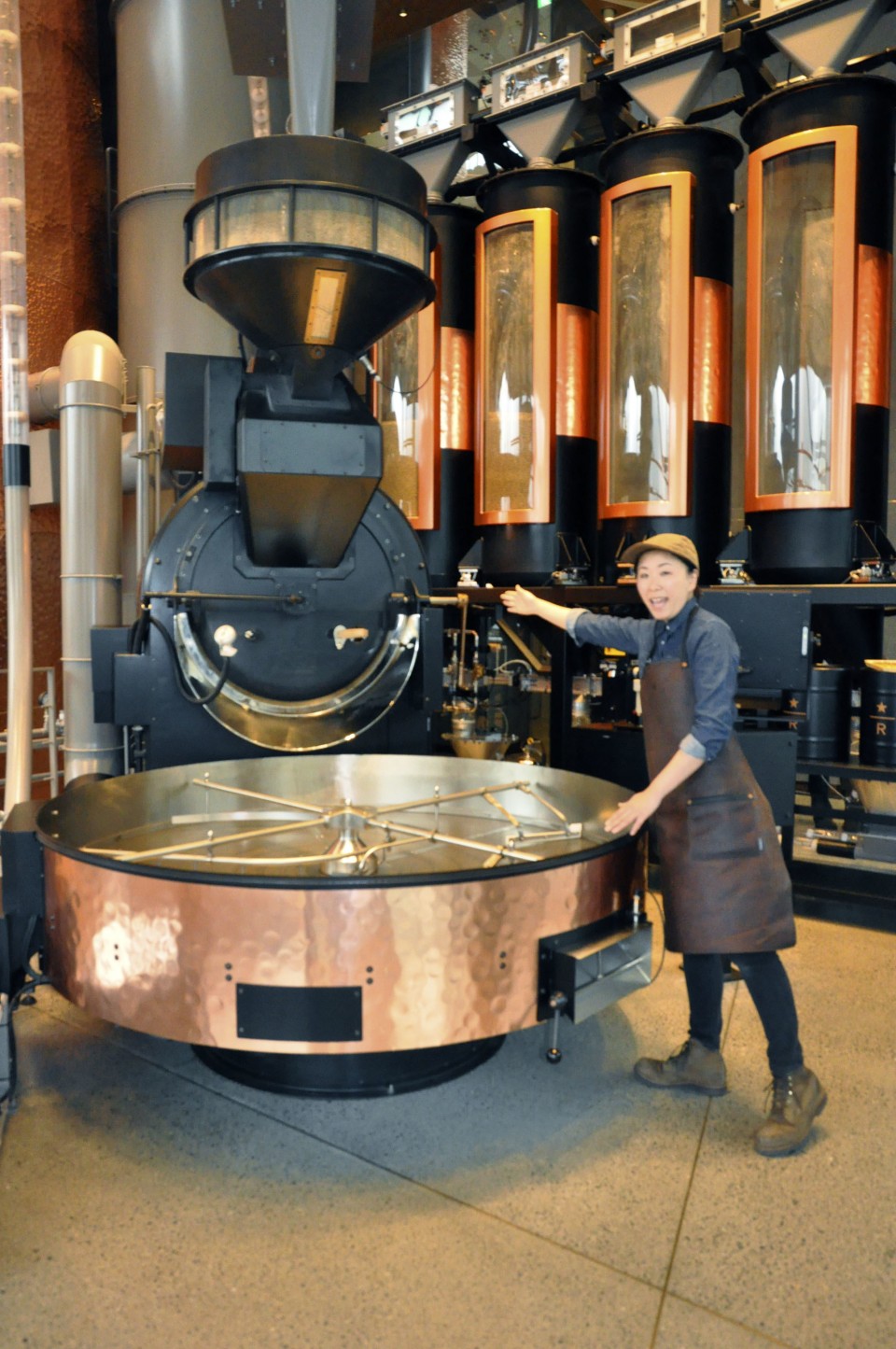 With huge crowds expected, Starbucks is limiting entrance to the new shop between 7:00 a.m. and 9:00 a.m. for the first four days and the following weekend to priority ticket holders chosen from a lottery in advance.

Japanese architect Kengo Kuma, known for designing the Tokyo 2020 National Olympic Stadium, was involved in the project. The cafe faces the Meguro River, a popular spot in Tokyo for viewing cherry blossoms in spring. 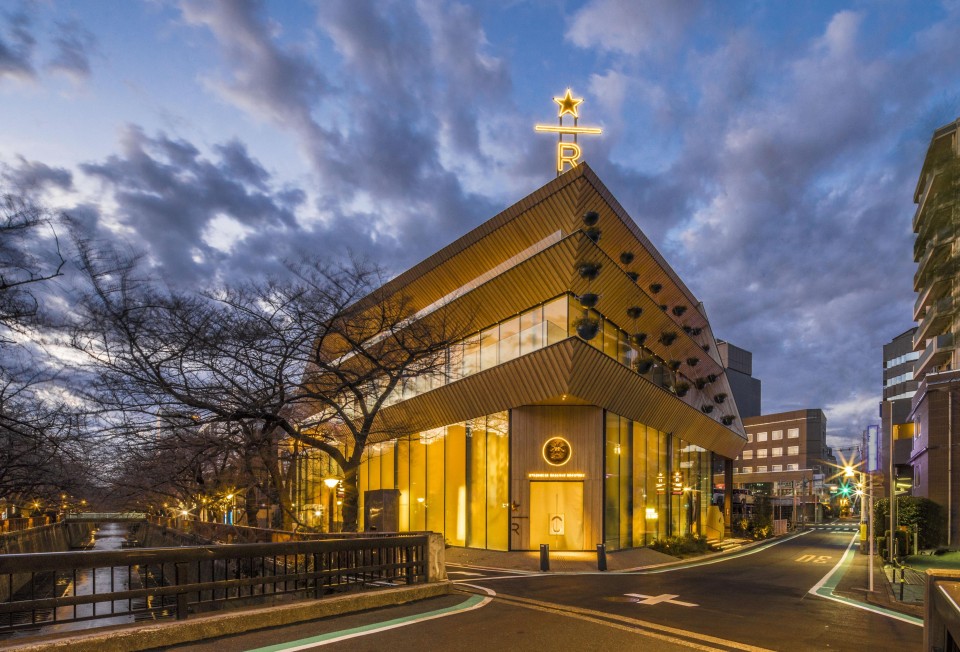 Ahead of Thursday's opening, the cafe was unveiled to the media to show how customers will be able to enjoy more than 100 rare coffee and tea beverages as well as cocktails and other merchandise.

Starbucks said the new outlet in Tokyo is expected to become the company's first training location in Japan for coffee professionals certified by the Specialty Coffee Association.