Olympics: Uno pledges to go all out in figure skating team event

Shoma Uno pledged Thursday to give his all in the team competition and use the experience to build towards his men's singles performance after the 20-year-old was told he would be the last on the ice in the opening Pyeongchang Olympic figure skating event.

The world silver medalist will lead Japan in the 10-team competition starting Friday in the absence of reigning world and Olympic champion Yuzuru Hanyu.

Hanyu is skipping the team event in order to be fully fit to defend his men's title on his comeback from an ankle injury.

Japan is looking for a big improvement in the team event after placing fifth in the inaugural competition in Sochi four years ago.

"I will do everything I can to contribute to the team and take that experience with me into the individual competition," said Uno.

"What I have to do is put everything out there." 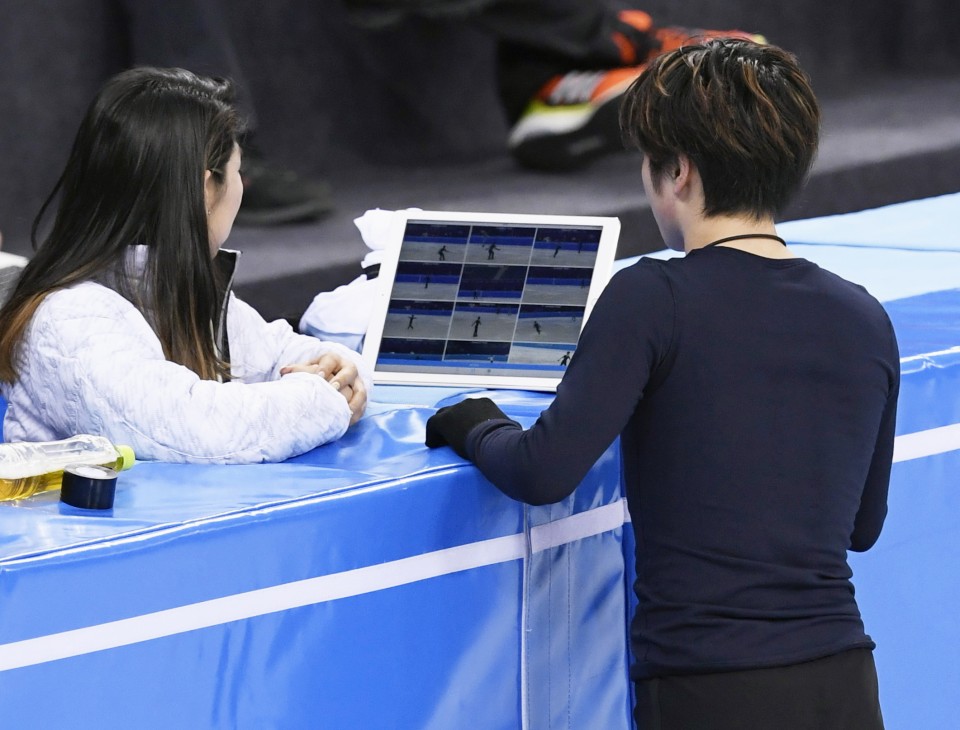 Japan coach Yoshiko Kobayashi said, "I want the skaters to perform well (in the short program) so they can pass the torch to those in the free skate."

Miu Suzaki and Ryuichi Kihara skate in third in the pairs, also on Friday.

With strong skaters in all four disciplines, Canada is the top-ranked team in Pyeongchang.

"We have a great chance, we have a great team," said Chan. "I think what makes the Canadian team special is that we all have a quiet confidence and are connected."

"We believe in each other. We're putting out our best skaters in every single discipline."

Chen said he was looking forward to using the team event as a warm-up for the singles competition.

"It's good. There is a big period of time between this and the individual so it is nice to have a little practice run first," said the U.S. champion.

Canada won the silver medal in Sochi but faces competition from the Olympic Athlete from Russia team, which includes two-time world champion Evgenia Medvedeva, and Sochi 2014 team bronze medalists the United States. The Russian team won gold in front of its home fans four years ago.

Satoko Miyhara is expected to start for Japan in the women's short program as is Keiji Tanaka in the men's free skate. Kaori Sakamoto is set to skate in the women's long program. 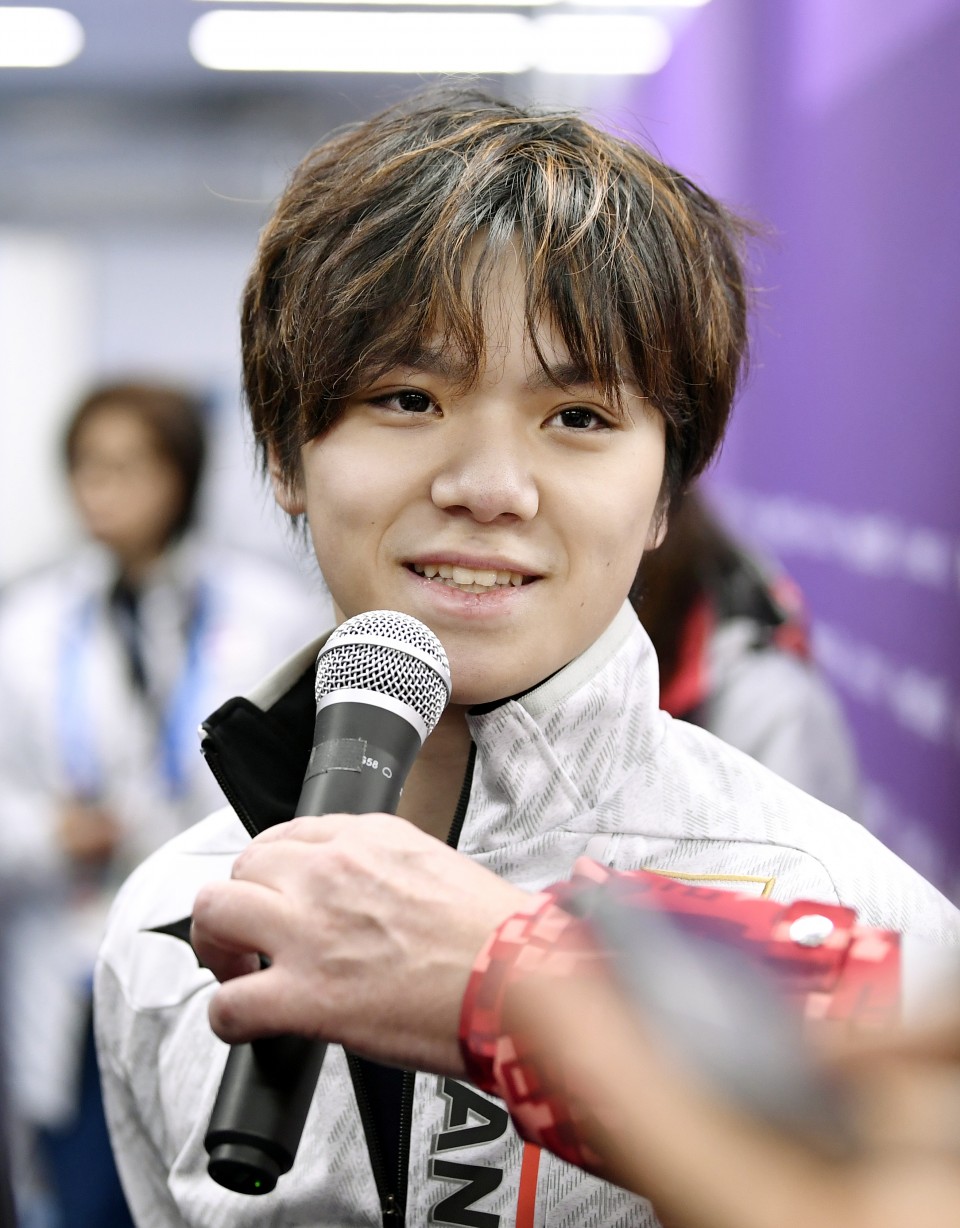