Japan's Shoma Uno was pleased with his short skate on the first day of the figure skating team competition Friday, but quickly sought to play down the significance of the huge score deficit between he and his rivals ahead of the men's singles at the Pyeongchang Games.

Uno recovered from an early blip to top the short program standings with 103.25 points, well ahead of the likes of three-time world champion Patrick Chan and American quad king Nathan Chen to put Japan in third place.

Chan and Chen both had error-riddled skates. Uno himself had a shaky start, falling on his opening quadruple flip, but the world silver medalist kept his cool and nailed a quad toeloop-triple toeloop en route to the top score. 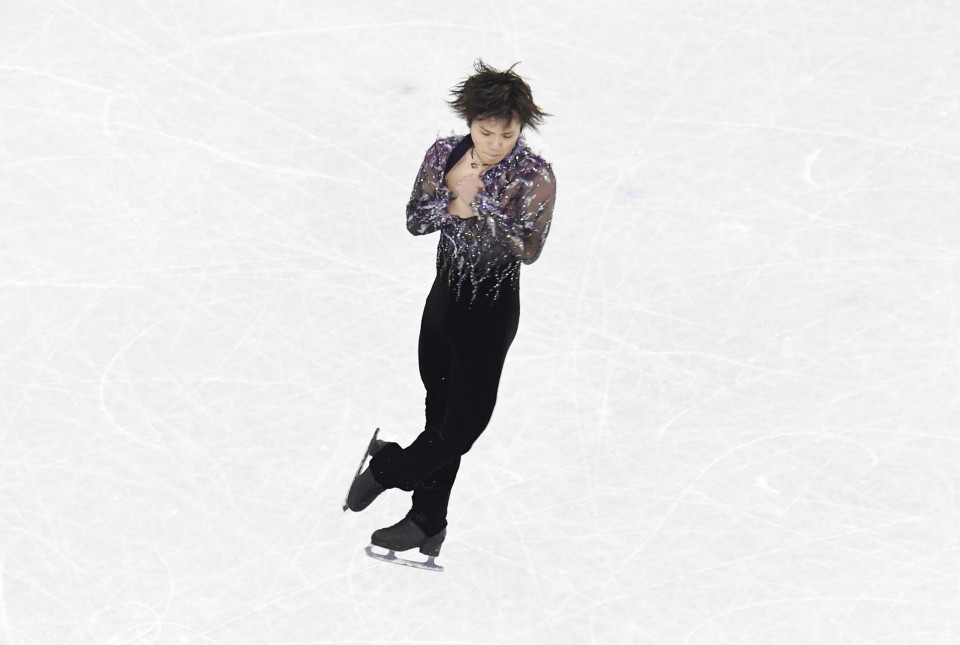 "I just jumped with all my might (on the flip) and that was all really," said Uno. "(But after that) I was worried about the loop."

"I thought I had screwed it up, but then I realized I was still on my feet."

Despite the error on his first quad, Uno, who placed second at the Four Continents Championships in Taipei last month, was happy with his movement. 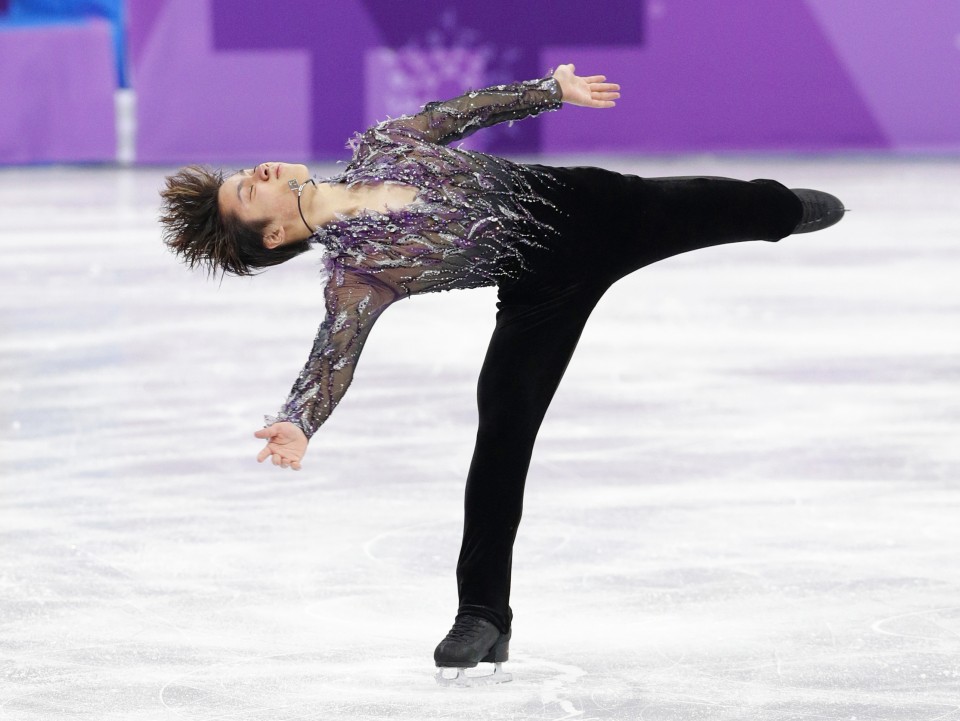 "I was able to move better than my performance during the Four Continents, so I want to evaluate my routine when I watch the video of my performance."

"We get the footage sent to us, same as in Japan, and it is a plus that I can look at the performance from different angles."

Uno will be battling it out against Chan, U.S. champion and Grand Prix final winner Chen along with compatriot and reigning world and Olympic champion Yuzuru Hanyu in the men's event starting on Feb. 16. Hanyu is skipping the team event to concentrate on the singles in his comeback from an ankle injury.

Uno, however, said his win over Chan and Chen in the team event will have little bearing on the individual competition.

"Team events are completely different from individual events. I got lucky and did better this time. It has nothing to do with the individuals."

Although Uno is making his Olympic debut here, he insisted he had no butterflies.

"I was more nervous during the Japan national championships in December," Uno said of the event he won in Hanyu's injury-enforced absence. 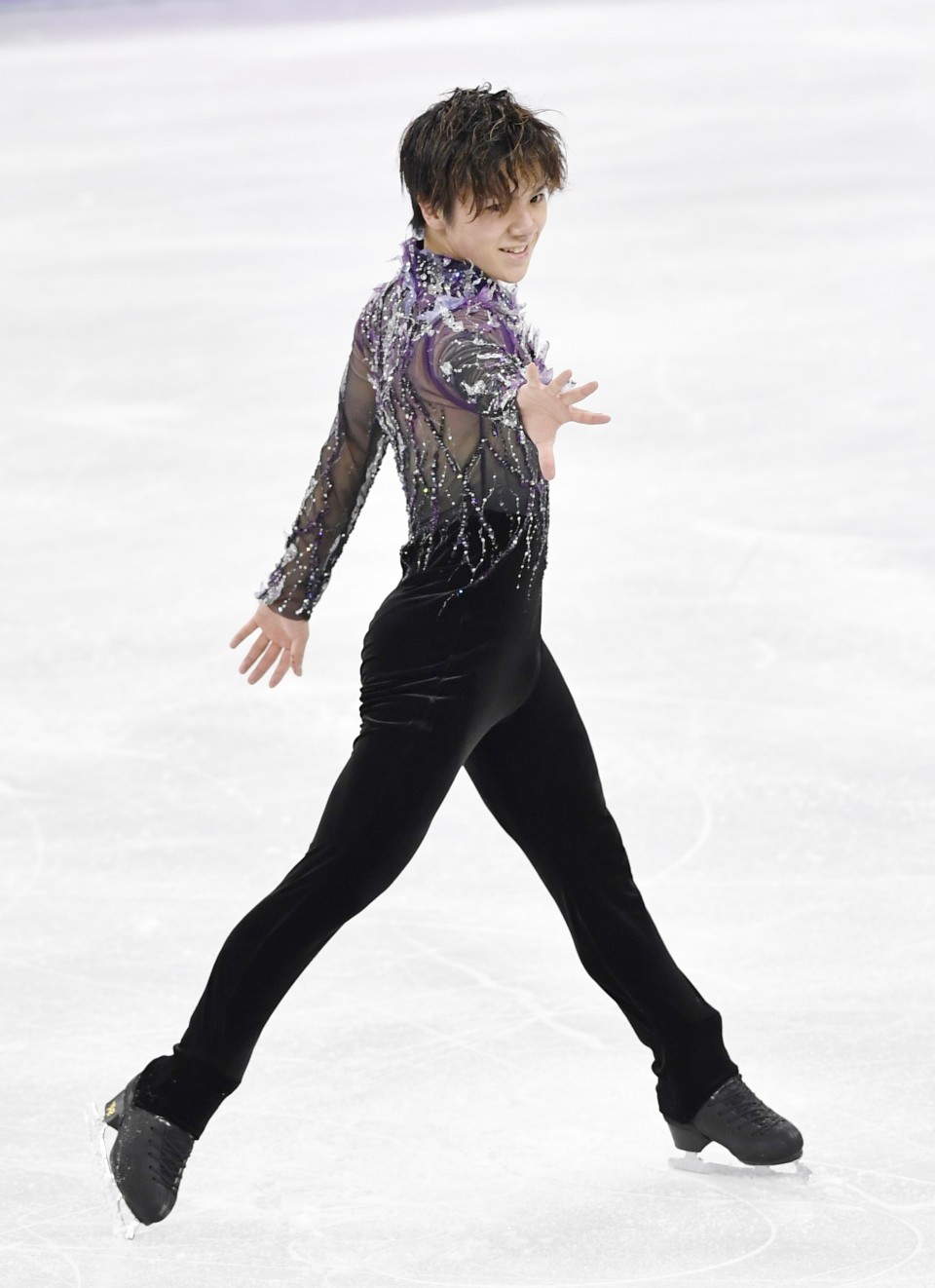