Japan's reigning men's Olympic and world figure skating champion Yuzuru Hanyu is "sweating blood and tears" at his base in Canada to be ready for his men's singles title defense at the Pyeongchang Olympics, his coach Brian Orser said Thursday.

Orser said Hanyu, who is working his way back to fitness from an ankle injury sustained in November, has been building stamina during intense training sessions in Toronto. The Canadian believes he will rise to the occasion on his return to competition on winter sports' biggest stage. 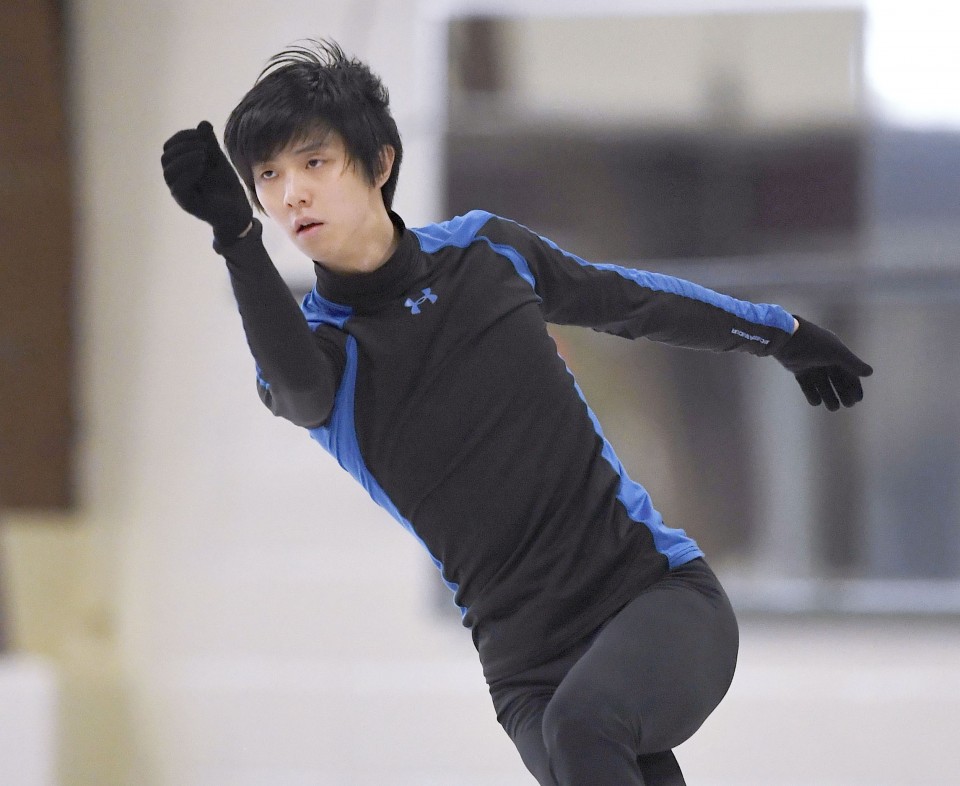 "We have been really pushing the stamina. We got back on the ice but then it has been really intense training for that specifically right now, and that's why he needs to stay home," Orser said of Hanyu, who is expected to arrive in South Korea on Sunday, missing his chance to walk in the opening ceremony.

"He did a lot of stuff off the ice and he does a lot of visual training anyway. But now he did extra and he did a lot of physical training off the ice, so in some ways, he is in much better shape than he ever would have been because he had to do all this other training," said Orser.

Earlier in the week, Orser confirmed that Hanyu would only be skating in the individual competition after the 23-year-old from Sendai decided to skip the team event that gets underway on Friday.

Hanyu suffered tendon and bone injuries in his right ankle after falling while attempting a quadruple lutz during training at the NHK Trophy on Nov. 9, and has not competed since.

That is the only jump that Hanyu has scratched from his program.

"His toe and salchow are as good or better than they used to be, actually. The loop is still a work in progress so we will see at the end of this week how that is going," said Orser.

"If you put him on the ice with some of these guys everybody is talking about, in my opinion, there is no comparison," said Orser. "There are some great jumping things happening but as far as (Hanyu's) speed and the flow and the charisma and the distance across the ice on these jumps...it's pretty spectacular." 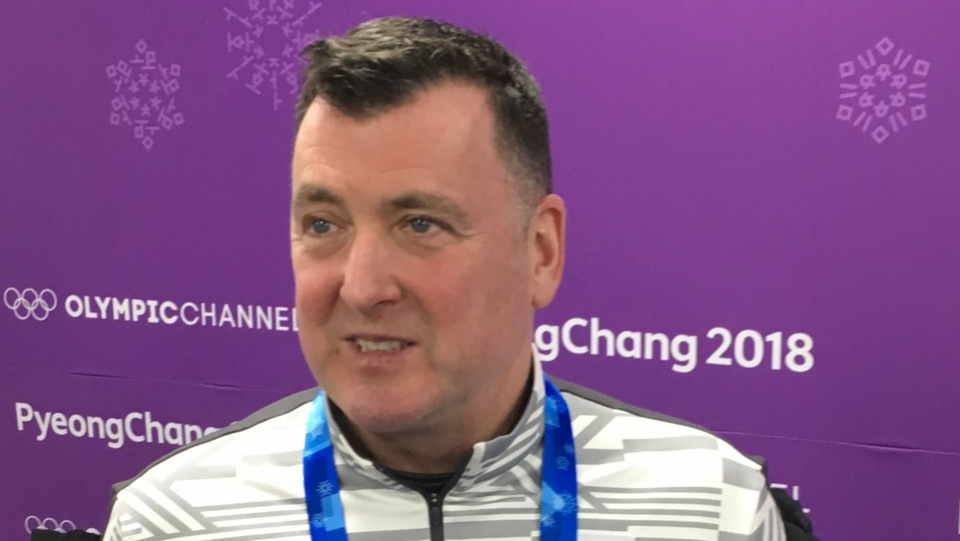 Orser has no concerns about how Hanyu will handle the psychological pressure of making his competitive return to the rink at the Olympics.

"He loves it, you all know that. I think it is going to raise him to another level. He has been away from competing this season for a big chunk of time and I feel like I know this guy and it is going to lift him," said Orser.

"There will be a lot of extra attention as there is a lot of the unknown and people are curious. (But) he will be approaching everything the same (as he did last year at the world championships in Helsinki)."

Hanyu won the gold medal in Sochi despite not being at his best in the free skate. Orser says whoever wins the gold this time will need to produce something spectacular.

"I think whoever is going to win it needs to (have) an over-the-moon performance and we didn't have that in Sochi, so it would be nice to see that from a few guys to kind of raise the roof," said Orser.

"At the last Olympics, pretty much the whole last group was not that great. I would like for Hanyu and Spain's (Javier) Fernandez to be two of them. It's out of my hands after that but they are ready that's for sure." 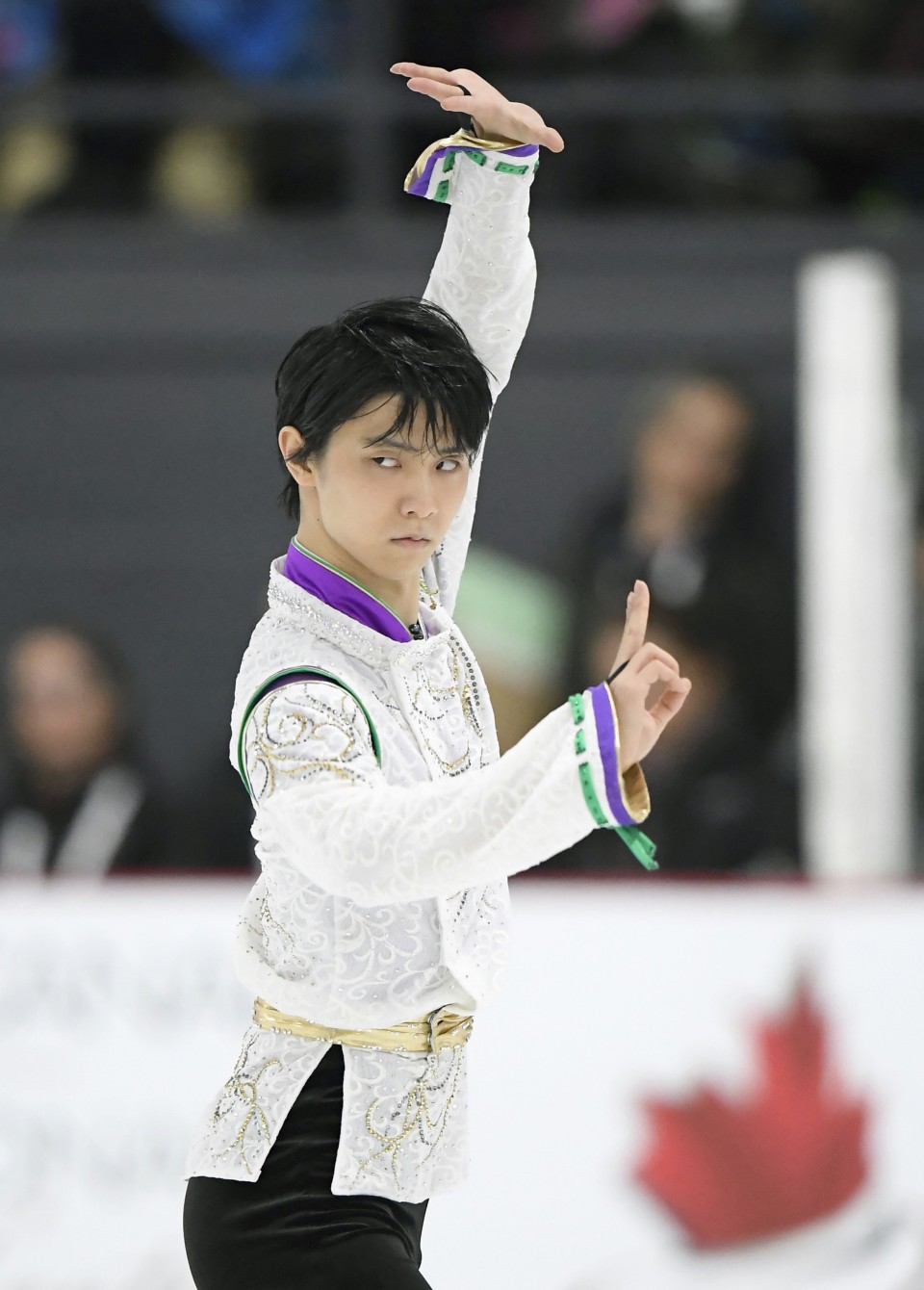