Oscar-winning Japanese director Hayao Miyazaki who has come out of retirement is now working on a new animated feature film titled "Kimitachi wa Do Ikiru ka," (How do you live?), studio sources said.

The title is the same as a 1937 book written by Genzaburo Yoshino, an editor and writer of children's literature, the Studio Ghibli Inc. sources said, adding the book has a significant meaning for the main character in the film, which is expected to take three to four years to complete.

The book depicts the psychological growth of a teenage boy through interactions with his friends and uncle.

Miyazaki, 76, announced his retirement in September 2013 due to concentration problems because of his age as his film "The Wind Rises" was being screened. But in February this year he made a comeback and is now working on the new anime feature.

Miyazaki's "Spirited Away" won the Berlin International Film Festival Golden Bear award in 2002 and the American Academy Award for Animated Feature Film in 2003.

His other major works include "My Neighbor Totoro" in 1988 and "Princess Mononoke" in 1997. 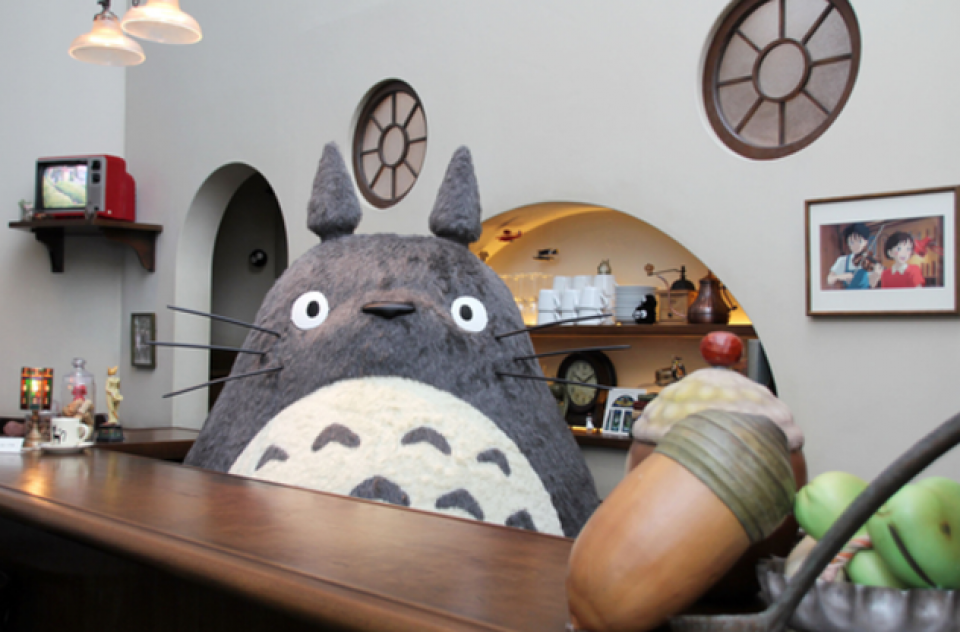