The live-action film, to be made by Paramount Pictures Corp. and Bad Robot Productions with Toho, does not yet have a release date.

The original anime, written and directed by Makoto Shinkai, tells the story of a Tokyo boy and a girl living in rural Japan who realize they have been swapping bodies when they sleep.

It became the second-highest grossing domestic film behind Hayao Miyazaki anime "Spirited Away" and helped Japan's box office sales reach a record high last year, with the most seats filled in more than four decades.

Shinkai said he is looking forward to the remake, saying "'your name.' was created out of the imagination of a Japanese team and put together with Japanese know-how. By mixing that with Hollywood filmmaking, I hope new possibilities will be opened up."

Heisserer was nominated for an Academy Award for best adapted screenplay for the 2016 science fiction film "Arrival." Also serving as producers on the adaptation will be Bad Robot's Lindsey Weber and Genki Kawamura, who worked on the anime. 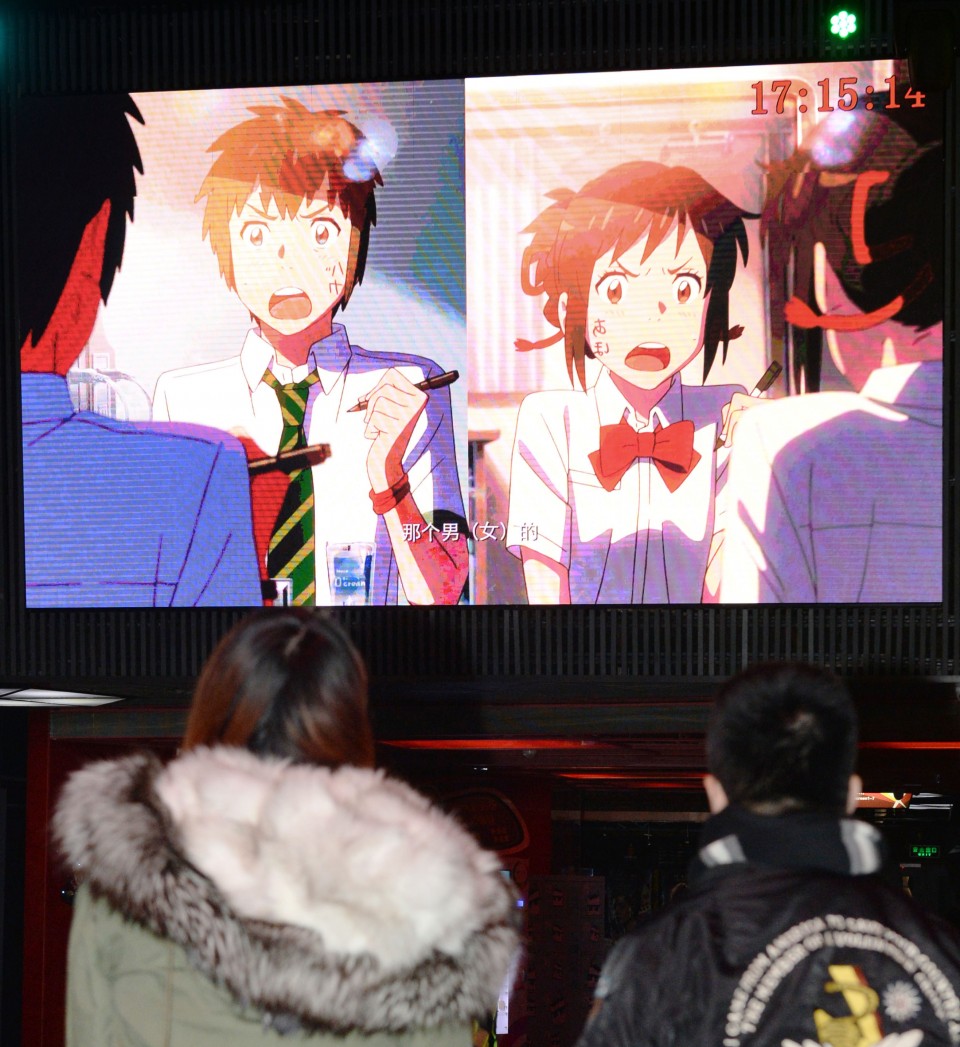