Aichi Prefecture said Thursday it will build a theme park based on an animation film by director Hayao Miyazaki within a park in central Japan, aiming to open the area in the early 2020s.

In collaboration with Studio Ghibli Inc., the tentatively called "Ghibli Park" will be constructed to restage situations and landscapes of Miyazaki's 1988 film "My Neighbor Totoro" at the Expo 2005 Aichi Commemorative Park, Gov. Hideaki Omura said at a press conference.

Omura said Toshio Suzuki, the company's producer, agreed on the plan during their meeting on Wednesday, adding that the prefecture and Studio Ghibli will decide on details of the plan such as operators and size of the new area, and will also solicit other companies to join the project.

"Studio Ghibli's films have love toward living creatures and Earth, which fits the concept of the expo," Omura said. "I would like to pass down this idea to future generations."

The 200-hectare commemorative park, also known as Moricoro Park, was the site of the 2005 expo in Aichi Prefecture. Under the plan, playgrounds and other parts of the park will be used for the Ghibli Park to avoid felling trees, according to the governor.

The expo park, which attracted some 1.6 million visitors in fiscal 2016, already contains the attraction "Satsuki and Mei's House," which was modeled after the house belonging to the lead characters in the film "My Neighbor Totoro." 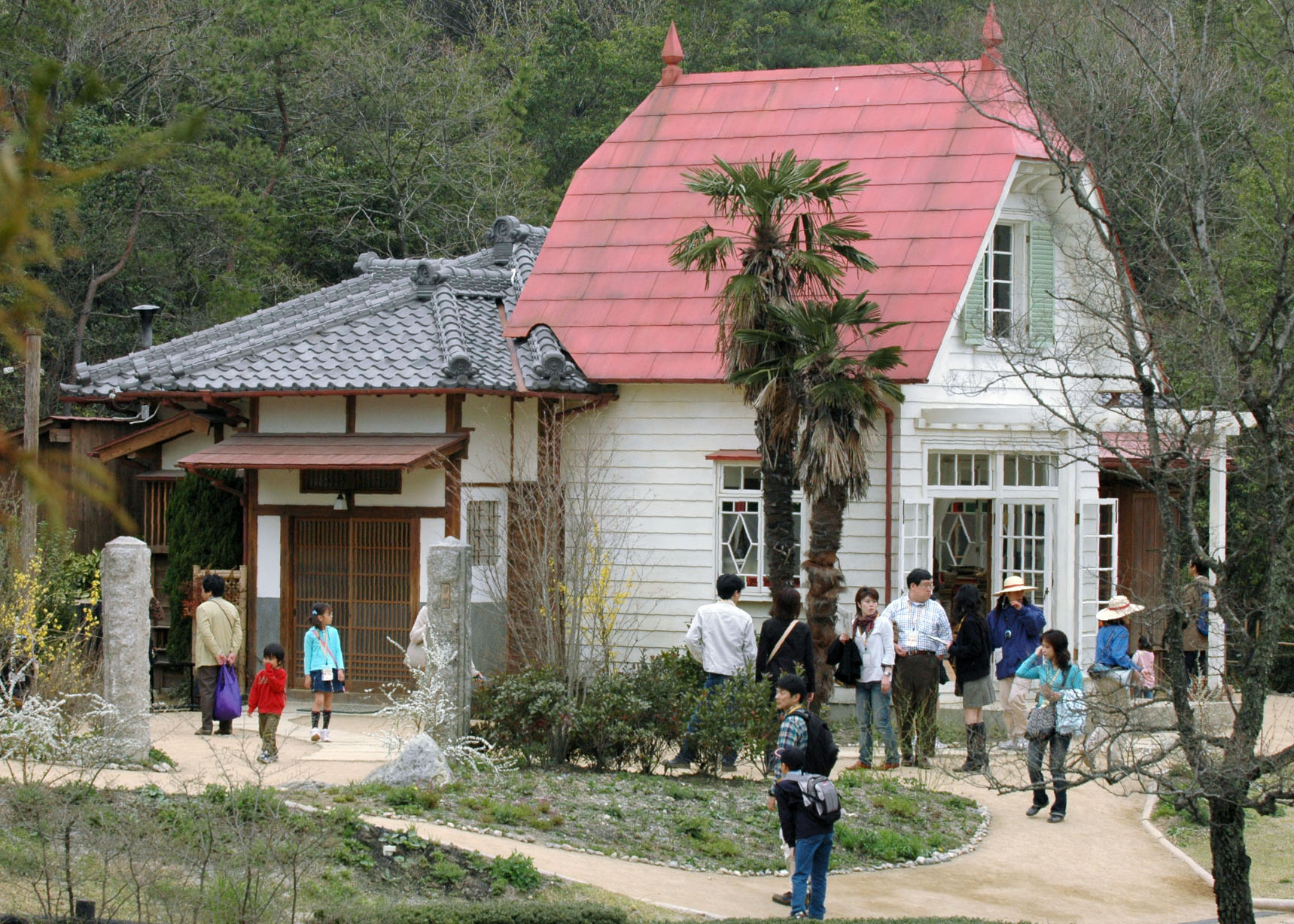