Rugby World Cup organizers said Sunday morning they have canceled a match between Namibia and Canada in Kamaishi, which was scheduled to take place later in the day, due to a powerful typhoon that made landfall in Japan.

The match at Kamaishi Recovery Memorial Stadium in northeastern Japan is the third match to be called off due to Typhoon Hagibis. 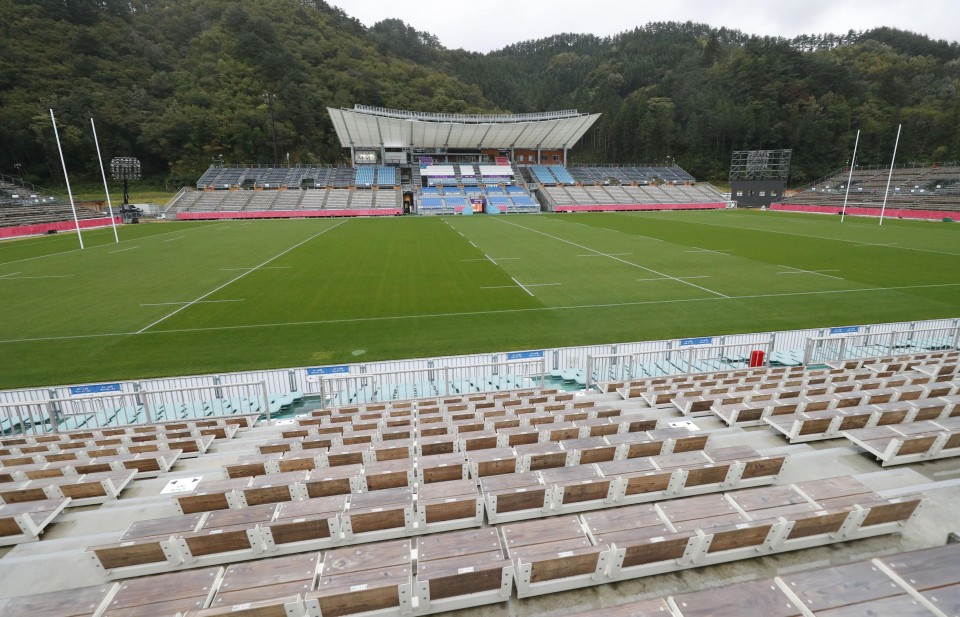 The New Zealand-Italy Pool B game, scheduled to be played in Toyota, central Japan, on Saturday, and the Pool C match between England and France in Yokohama, near Tokyo, the same day were canceled earlier in the week.

As for other matches Sunday, a Pool C match between the United States and Tonga at Hanazono Rugby Stadium in Osaka Prefecture, and a Pool D match between Wales and Uruguay in Kumamoto will go ahead as scheduled, the organizers said.

Canada and Namibia were coming into their final Pool B match after suffering heavy defeats to New Zealand, South Africa and Italy.

While the match was canceled to ensure the safety of players, fans, volunteers and tournament officials, it came as a disappointment to locals, who had been looking forward to hosting World Cup matches as part of their reconstruction efforts from the 2011 earthquake and tsunami disaster.

The stadium, the only newly built venue at this tournament, stands on the grounds of two schools that were swept away by the tsunami. The disaster claimed the lives of more than 1,000 people in the city.