The governor of Hokkaido on Thursday said Sapporo's bid to host the 2030 Winter Olympics had been dealt a blow by the widening corruption scandal related to the Tokyo Games last year.

"It is difficult to keep fostering momentum as things stand," Hokkaido Gov. Naomichi Suzuki told a press conference, referring to the suspected wrongdoing regarding the Tokyo Olympics and Paralympics. 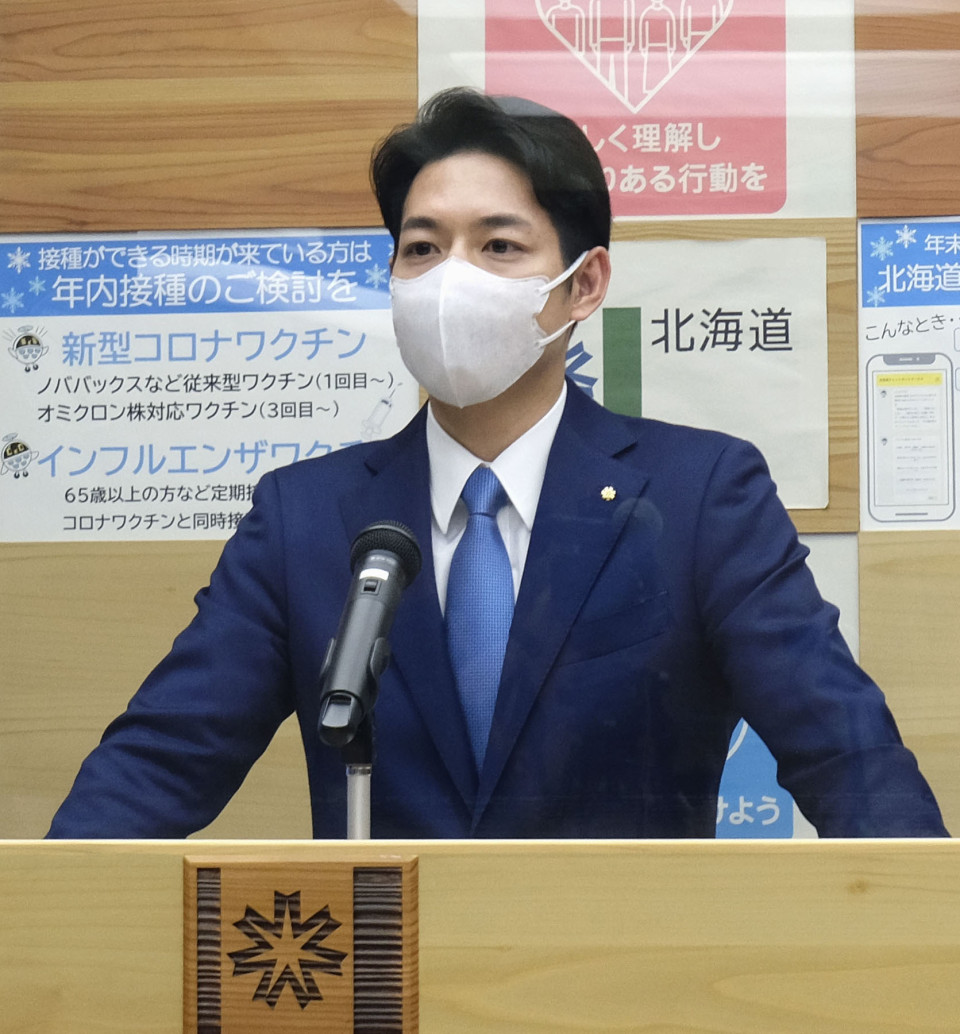 "There's been a variety of problems taking place. We can't proceed unless we have thorough discussions and present countermeasures to gain understanding (from the public)."

Japanese authorities launched an investigation earlier this year into the alleged taking of bribes in the selection of Tokyo Games sponsors, as well as the rigging of the bidding process for companies to take part in test events for the games.

"We need to take a hard look at the way the games previously existed and drastically rethink them," said Seiko Hashimoto, a former chief of the Tokyo Olympics organizing committee, who currently chairs a parliamentary panel supporting Sapporo's bid.

Sapporo, Hokkaido's prefectural capital, has been seen as the favorite to host the 2030 Winter Games, with Salt Lake City and Vancouver also in the running.

A perplexed Sapporo senior official said Suzuki had given no advance notice about his comments, and added "we will solemnly carry out what we can do as a city."

The International Olympic Committee on Dec. 6 decided to postpone its final selection, scheduled for September to October 2023, citing concerns about the impact of climate change on potential future hosts.

The IOC has valued local support while selecting the games' host cities, an area where Sapporo has struggled due to public concerns about costs.

"(Hosting) will lead to the promotion of sports and regional revitalization," said Suzuki, who serves as a vice president of a joint public-private promotion committee supporting Sapporo's bid.

"People are voicing concerns about the effect the scandals might have on the bid. First, I want the truth to come out as soon as possible."