Yuko Inazawa, who became the first female board member of the Japan Rugby Football Union in 2013, thought the remarks widely viewed as sexist made by the Tokyo Olympic chief Yoshiro Mori were directed at her and he has a "subconscious bias" on the issue.

"Instinctively I thought he was referring to me," the 62-year-old said recently. 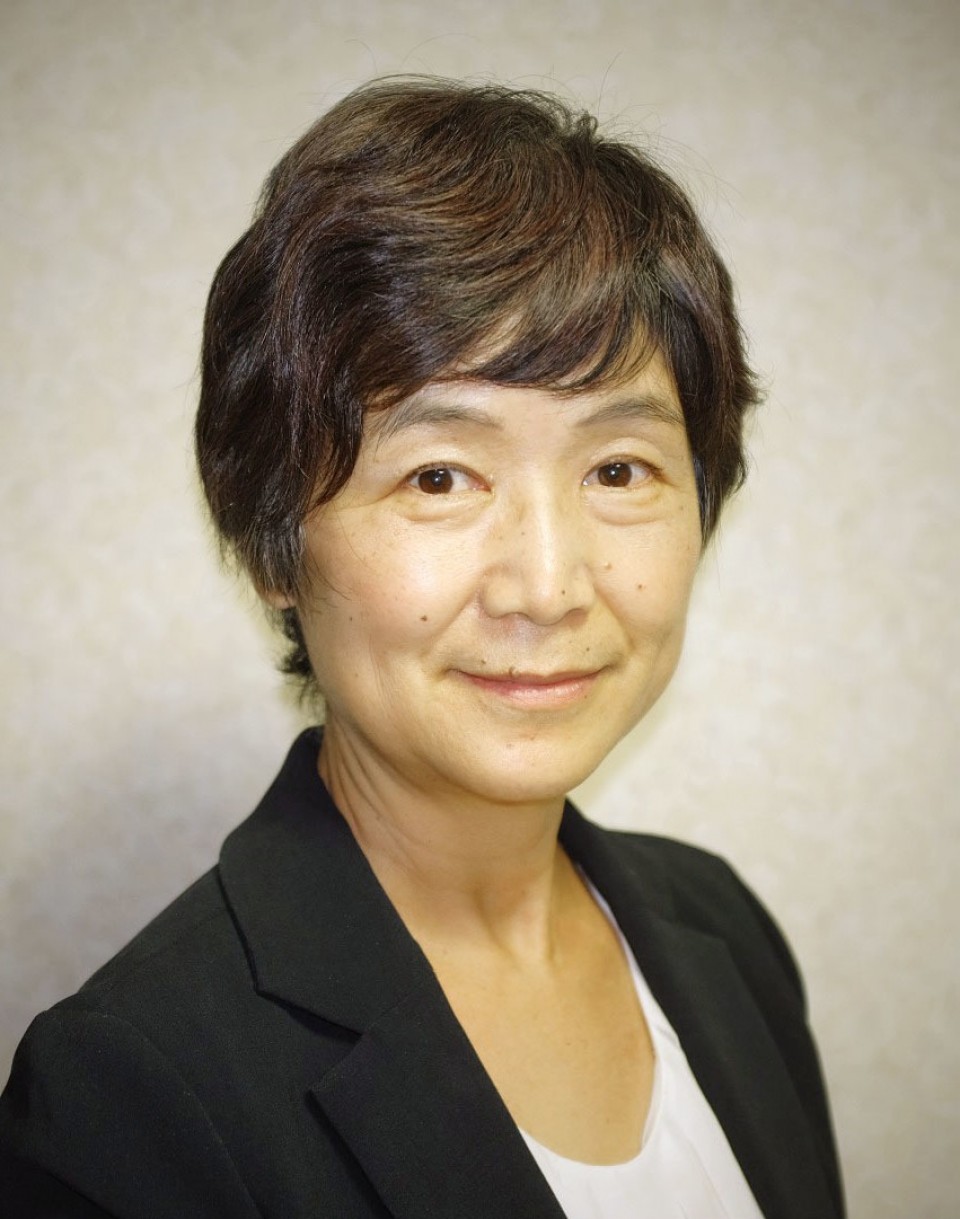 Inazawa is now one of five female board members at the JRFU, where Mori served as president for 10 years through 2015 and then as honorary chairman until months before the 2019 World Cup in Japan.

The 83-year-old Mori made the comments during an online meeting of the Japanese Olympic Committee on Wednesday and apologized a day later, saying he retracted the comments but would not resign from the games post.

Referring to his time as chairman of the JRFU, Mori said, "Women have a strong sense of rivalry. If one raises her hand to speak, all the others feel the need to speak, too. Everyone ends up saying something."

Inazawa, who became a board member under Mori, recalled being one of the few on the board without detailed knowledge of the sport.

"I think conferences dragged on as I was asking questions from my standpoint as an amateur," said Inazawa, an extraordinary professor at Showa Women's University who rejected Mori's assertion. "But that is absolutely not the same thing as saying women make conferences drag on."

Inazawa touched on the laughter heard from meeting participants after Mori made his comment.

"(In the past) I would have also been laughing along even if in my heart I felt it was wrong," she said. "If I spoke up, someone would say, 'That woman again.' I would probably have tried to avoid that."

Inazawa said Mori did not show any discriminatory behavior toward female board members during his time in charge.

"Yet that comment came out and that's because there's an unconscious bias," she said, noting it's not an issue with Mori alone.

"It's important for Japanese society to notice this deep-rooted prejudice and begin changing it."